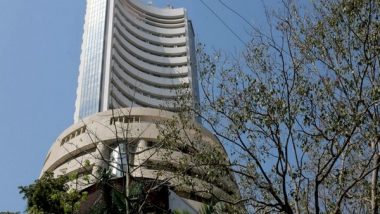 Also Read | D'Arcy Carden Birthday Special: 10 Quotes by the Actress as Janet From The Good Place That Are Hilarious!.