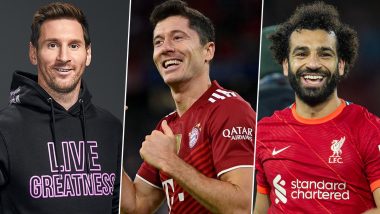 FIFA Legends Kristine Lilly and Sami Khedira discussed the nominees during a live-streamed announcement event and analyzed their chances of winning these prestigious prizes.

All the winners of The Best FIFA Football Awards 2021, including the recipients of the FIFA Fan Award and the FIFA Fair Play Award, will be crowned on January 17 during a TV show broadcast live from the home of FIFA in Zurich.