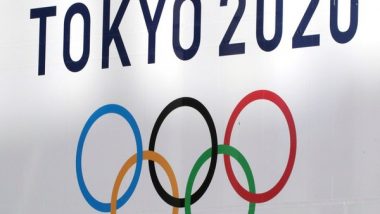 Germany ousted Argentina by 3-1 to become the first team to reach the semis of the ongoing Tokyo 2020 Olympics. With this win, the Germans also cruised into their fifth successive Olympic semi-final.

Germany got off the blocks in the second quarter after defender Lukas Windfeder blasted a penalty corner on the low-left past Argentina goalkeeper Juan Vivaldi.

In the second half, the Germans doubled their lead from a beautifully worked penalty corner as Timm Herzbruch guided the pass from captain Tobias Hauke into the back of the net.

Windfeder scored another goal in the 48th minute through a PC which almost sealed the place for the German team in the semis. Argentina soon pegged back Germany in the last quarter with Maico Casella Schuth getting on the scoreboard off a penalty corner but until then it was just too late for the South American team.