Get latest articles and stories on World at LatestLY. Lebanon opened polling stations for the country's general elections on Sunday amid a severe economic crisis. 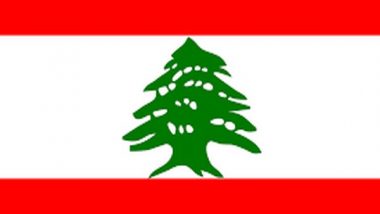 Beirut [Lebanon], May 15 (ANI/Sputnik): Lebanon opened polling stations for the country's general elections on Sunday amid a severe economic crisis.

Polling stations opened at 4:00 am GMT.

There are 718 candidates for 128 seats in parliament, with seats divided along ethnic and religious lines among 11 groups.

Prior to the election date, Lebanese expatriates began casting their votes on May 6 all around the world.

Lebanese Interior Minister Bassam Mawlawi announced last December that the electoral commission was preparing to hold parliamentary election on May 15 inside the country and May 6 and 8 outside the country. Previously, election had been planned for March 27.

Lebanon has suffered a deep economic crisis since 2019, which led to the collapse of the national banking system, the Lebanese pound plummeting 15 times, business crumbling and a major rise in prices. The crisis left much of the population below the poverty line. The hardships led to mass anti-government protests and the resignation of two cabinets during this period. (ANI/Sputnik)