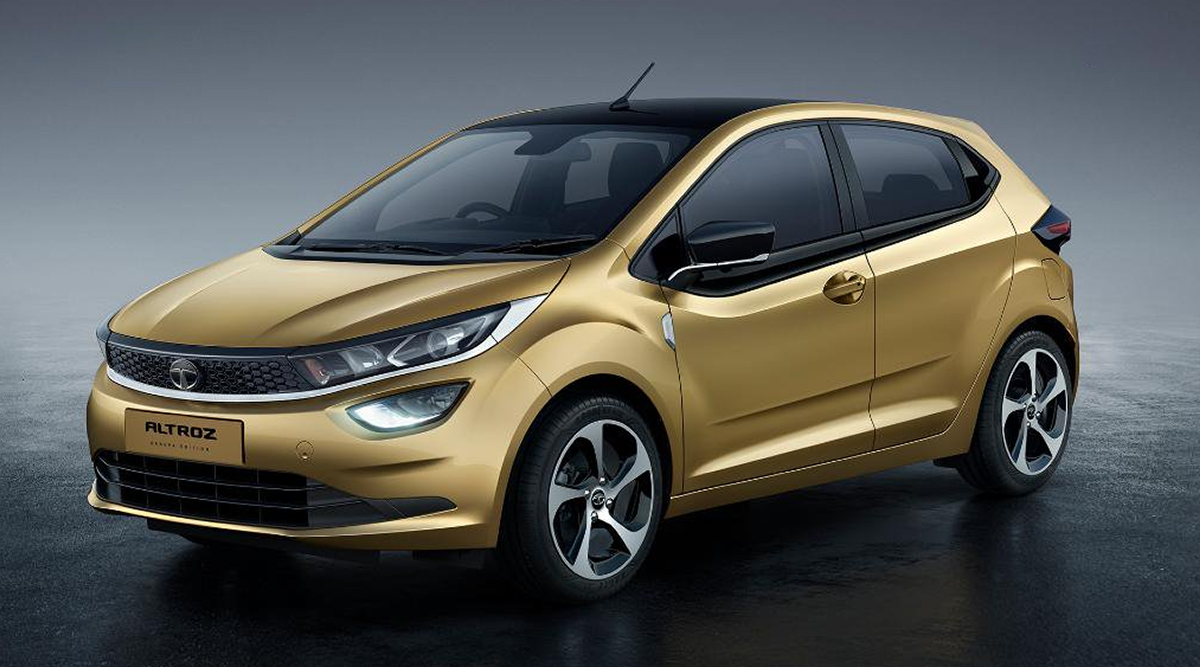 Tata Motors on Wednesday officially announced its sales for the domestic as well as international markets for March 2020. The carmaker announced that it has sold only 12,924 units in March in comparison to 74,679 units sold in the same last month last year. As far as the domestic sales are concerned, the auto manufacturer retailed 11,012 vehicles in comparison to 68,727 vehicles, registering a drop of 84 percent. The Y-O-Y figures for the domestic sale for the financial year stood at 4,42,052 units in comparison to 6,78,835 units registered last year, witnessing a fall of 35 percent. Supreme Court’s Verdict on BS4 Deadline Amid COVID-19 Pandemic Brings Marginal Relief to Auto Industry.

The entire auto sector has been severely impacted by the novel Coronavirus Pandemic, which has resulted in a lockdown situation throughout the country. The nation-wide lockdown has directly impacted auto sales in India. Moreover, the deadly disease also affected several dealers across the country as they were not able to clear the remaining BS4 inventory before the March 31, deadline provided by the government.

Coming to the domestic passenger vehicles, the carmaker sold 5,676 units against 17,810 units sold in the corresponding month last year. The company recorded sale drop of 68 percent. The total sales for M&HCVs during FY20 including M&HCV Truck, Buses and International Business stood at 98,579 units against 1,86161 units in FY19.

The homegrown automaker also confirmed that the Altroz hatchback along with its BS6 range has received an encouraging response from the domestic market. Also, the carmaker confirmed that its BS4 vehicle stock is almost zero across the network.