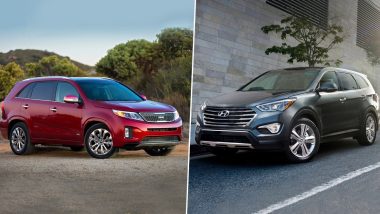 Hyundai Motor and Kia Motor officially recalled over 5 lakh vehicles in the US and Canada. Both the carmakers issued a recall for the vehicles for fixing a brake fluid leak. As per the carmakers, this issue could cause electrical short that can cause an engine fire. Hyundai has recalled more than1.5 lakh Sante Fe SUVs manufactured from 2013 to 2015. On the other hand, Kia has issued a recall for over 4.4 lakh Kia Optima sedan and Sorento SUV wherein the former produced in 2013 to 2015 while the latter manufactured between 2014 and 2015. 2020 Kia Sonet SUV Officially Unveiled in India, Likely to Be Launched Soon. 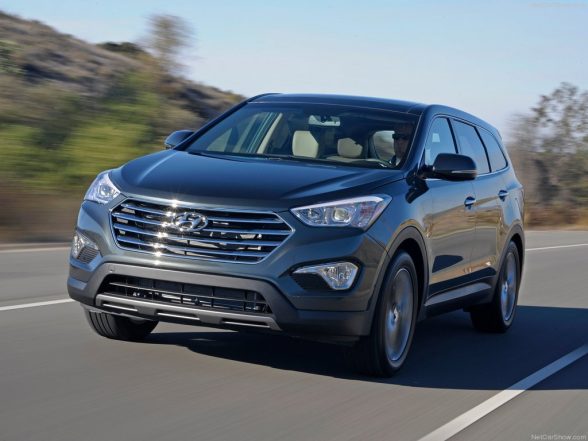 As per the automakers, the brake fluid can leak inside a hydraulic control unit for the anti-lock brakes that could cause an electrical short that might lead to an engine fire. 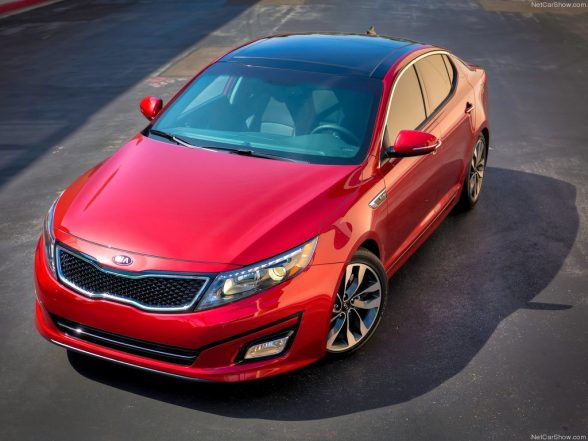 Kia Motor will initiate recall from October 15 onwards while Hyundai's recall will commence from October 23. As a part of the recall, the dealers of both the carmakers will carry out thorough inspections of the control units for the suspected leaks. And, necessary actions will be carried out and they will replace them if required. It is important to note the entire procedure will be carried out at no cost to customers. 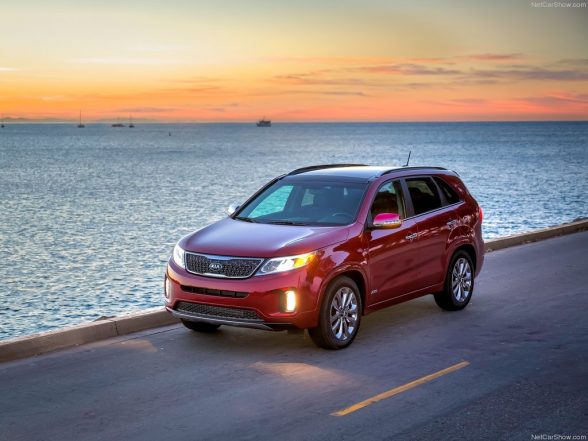 According to the company document posted by the US safety regulator, Hyundai mentioned that 15 cases of engine fires caused by fluid leaks were reported. However, Kia claimed 8 such instances were reported. Both the South Korean automakers claimed that no injuries during these incidents.

(The above story first appeared on LatestLY on Sep 04, 2020 01:25 PM IST. For more news and updates on politics, world, sports, entertainment and lifestyle, log on to our website latestly.com).