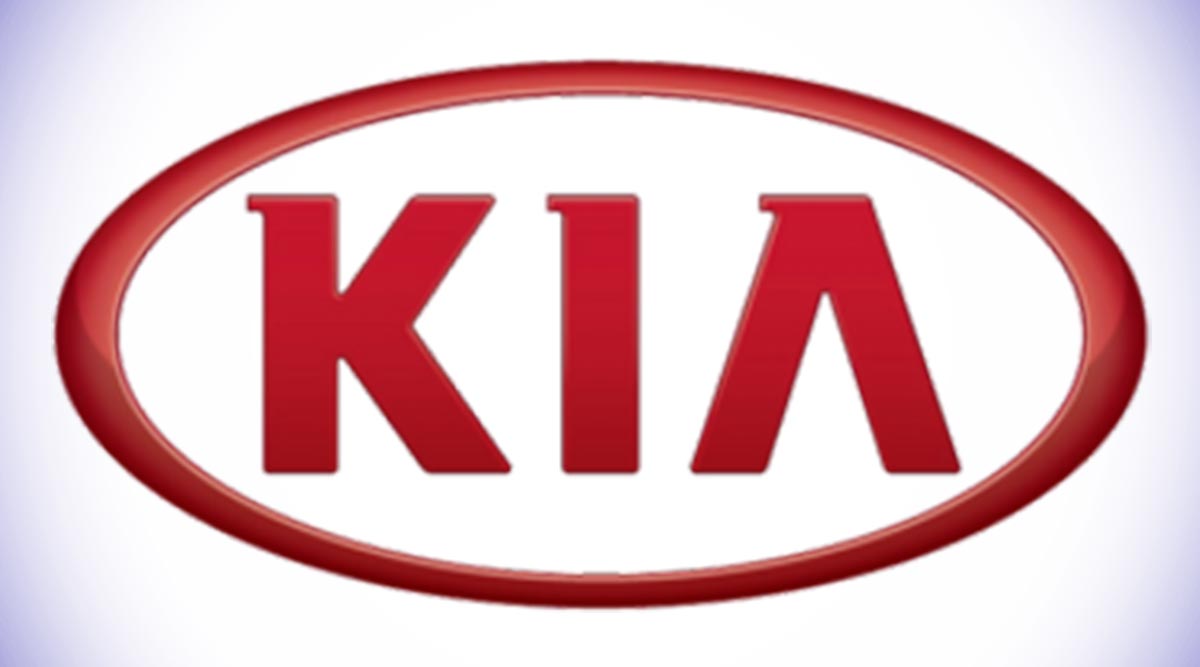 Hyderabad, February 7: Kia Motors on Friday rejected media reports, which claimed that the motor company is planning to shift its USD 1.1 billion-plant from Andhra Pradesh to Tamil Nadu. The South Korea’s motor company requested its customers to refrain from such reports. Kia Motors in a statement said, “Reports about relocation of our manufacturing facility outside of Andhra Pradesh are not true.” Kia Carnival 2020 MPV: India Launch, Expected Prices, Features, Bookings & Specifications - Everything To Know.

It further added that the company is getting full support from the Jagan Mohan Reddy-led government in Andhra Pradesh. The South Korean motor company said, “Kia has a long term commitment to India market. Request consumers to refrain from reports which don't cover these facts.”

Kia Motors India: Reports about relocation of our manufacturing facility outside of Andhra Pradesh are not true. We're receiving full support from state Govt. Kia has a long term commitment to India market. Request consumers to refrain from reports which don't cover these facts.

On Thursday, the Jagan Mohan Reddy government also rejected the media reports of Kia motors relocating its manufacturing plant to Tamil Nadu. Rajath Bhargava, Special Chief Secretary, Industries, Investments and Commerce said that news report of Kia Motors shifting from Andhra Pradesh was not true. He added, “KIA and the state government are working together. We strongly condemn the news.”

On February 5, reports surfaced that the South Korean company was shifting its fully operational plant out of Andhra Pradesh due to policy changes last year. The plant was inaugurated last year in December in Penukonda in Anantapur after two years of construction. It is the first manufacturing plant of Kia in India. The plant has an annual capacity of manufacturing 3,00,000 units annually and around 12,000 direct and indirect jobs.