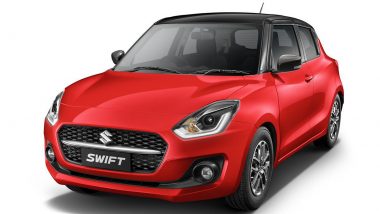 Maruti Suzuki India, the country's leading automaker has announced a price hike across its model range. Maruti Suzuki cars will become expensive from April 1, 2021 onwards. The carmaker has attributed increasing input costs as the primary reason prices of the increase in its car prices. However, Maruti Suzuki India hasn't revealed the exact margin of the price hike. It will vary from model to model. 2021 Maruti Suzuki Swift Launched in India at 5.73 Lakh; Check Prices, Features, Variants & Specifications. 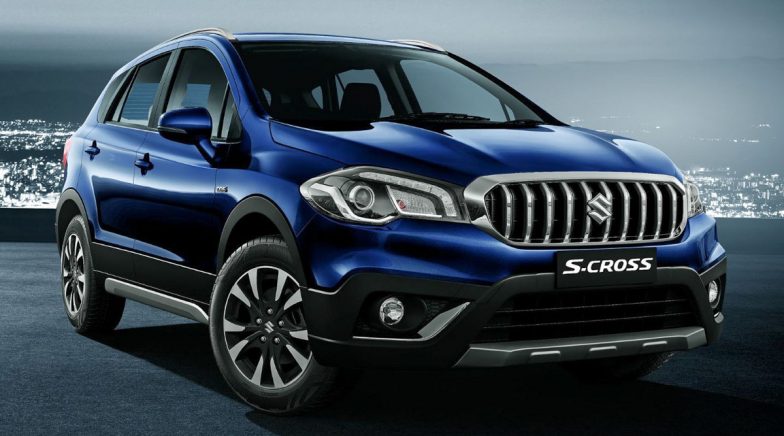 It is important to note that this the second price hike that the Indio-Japanese carmaker has announced this year. Previously, Maruti Suzuki India increased car prices earlier this year in January 2021 due to rising input costs. 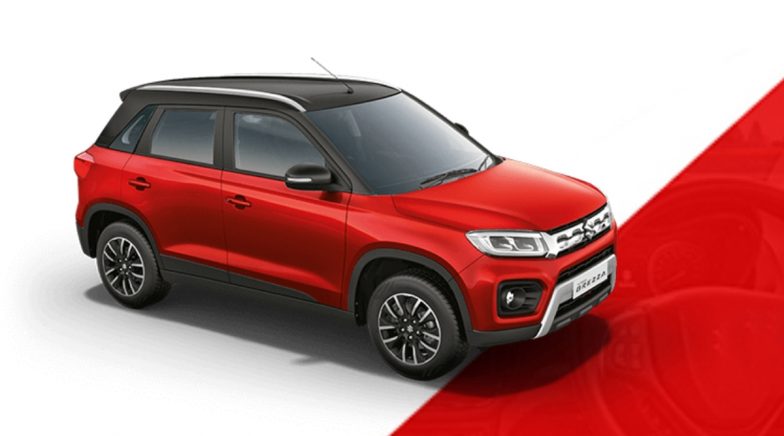 (The above story first appeared on LatestLY on Mar 24, 2021 08:58 PM IST. For more news and updates on politics, world, sports, entertainment and lifestyle, log on to our website latestly.com).