Nissan India has officially announced that it has received over 50,000 bookings for the SUV, of which 10 per cent were made online. Around 60 per cent of the bookings were made for top grades – XV and XV Premium. 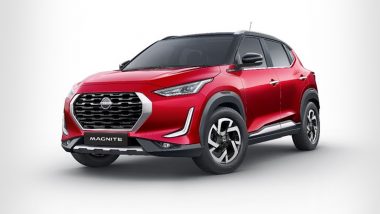 Nissan India has received an overwhelming response for the Magnite sub-compact SUV since its India launch, which happened in December last year. It's the Japanese carmaker’s foremost attempt in the competitive sub-compact segment. The company on Monday officially announced that the SUV has received over 50,000 bookings, of which 10 per cent were made online. The company says over 15 per cent of the total bookings were done for CVT variants, and 60 per cent of the bookings are for top grades – XV and XV Premium. Renault, Nissan & Datsun Cars To Become Expensive From April 1, 2021.

Nissan has reportedly ramped up production of the SUV at its Chennai plant to meet the increasing demand. Currently, the SUV is available in 20 grades line-up with over 36 combinations across four trims – XE, XL, XV and XV Premium. It comes equipped with features such as an 8-inch touchscreen with Apple CarPlay and Android Auto compatibility, a fully digital instrument panel, 7-inch MID, automatic AC, ambient lighting, JBL sound system, cruise control and much more. 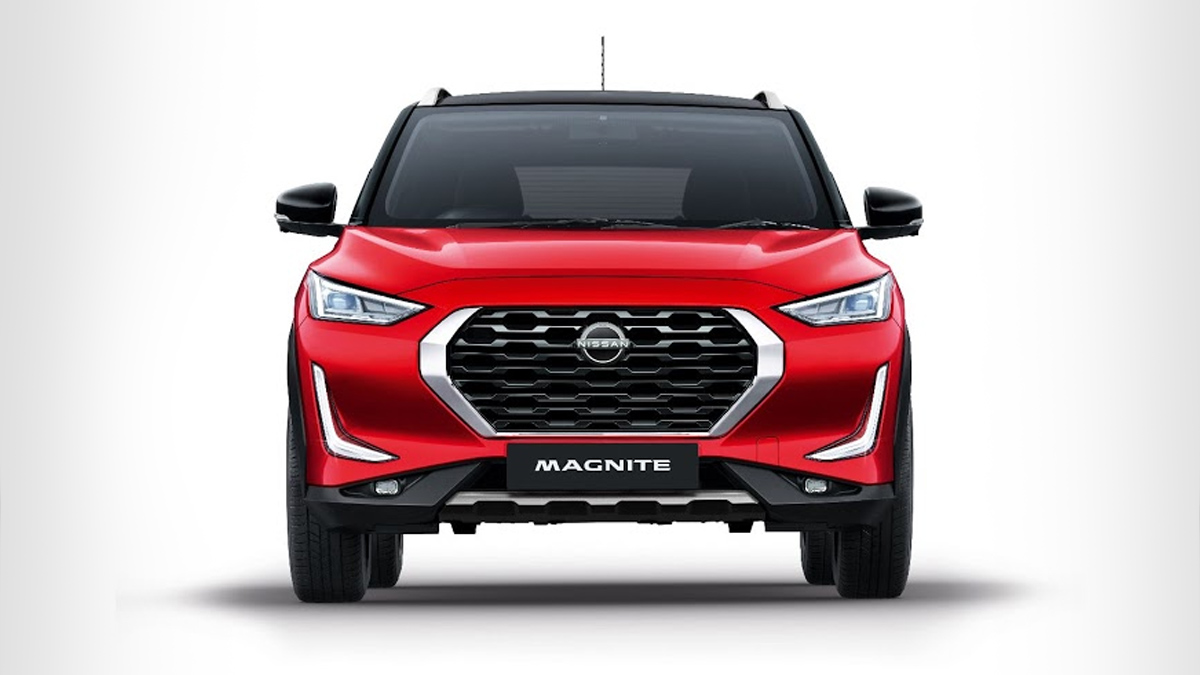 The Nissan Magnite sub-compact SUV is available in two powertrain options. The former is a 1.0-litre naturally aspirated petrol motor and the latter is a 1.0-litre turbo petrol motor. The NA mill makes 71 bhp and 96 Nm of torque, the turbocharged motor is good for 99 bhp and 160 Nm. Transmission options include a 5-speed manual and CVT automatic gearbox. Presently, the SUV has been priced in the range of Rs 5.59 lakh to Rs 9.90 lakh (ex-showroom, Delhi).

(The above story first appeared on LatestLY on Apr 20, 2021 12:15 AM IST. For more news and updates on politics, world, sports, entertainment and lifestyle, log on to our website latestly.com).