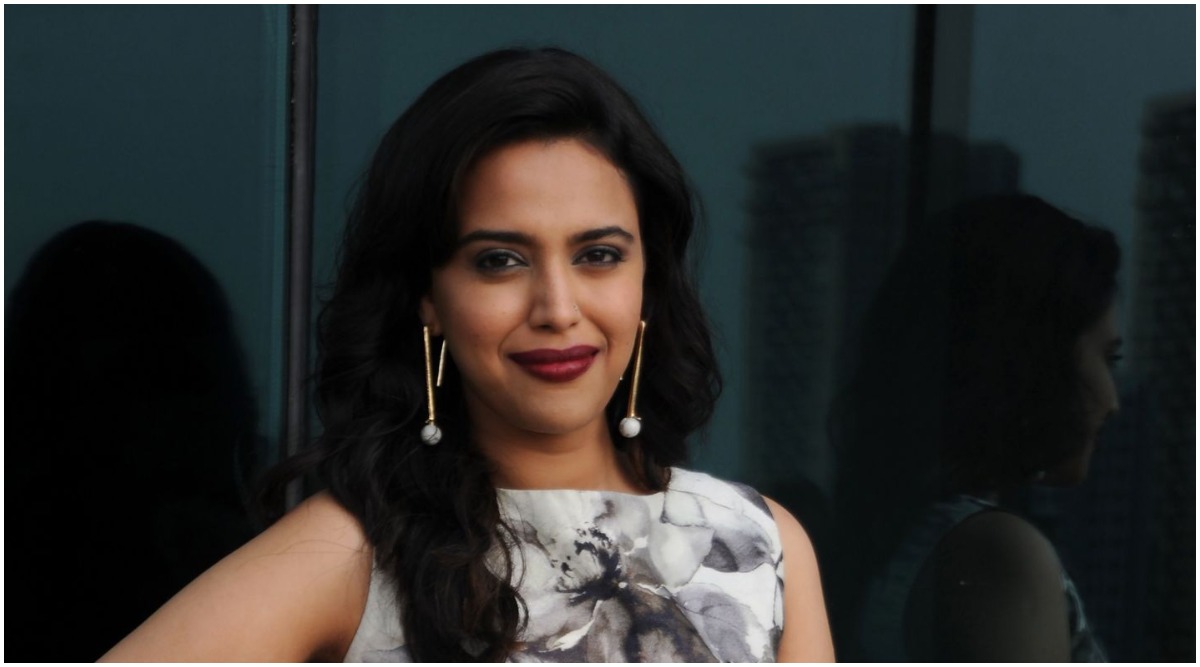 After netizens blamed Swara Bhasker of inciting violence by sharing her throwback video, an advocate Sanjjiiv Kkumaar has filed an impleadment application in Delhi High Court seeking direction to police to register FIR against the actress as well as social activist Harsh Mander, Radio Jockey Sayema and AAP MLA Amanatullah Khan. The application also seeks an investigation by the National Investigation Agency into the ongoing Delhi riots. Swara Bhasker Gets Brutally Trolled With the Trend #MathematicianSwara After a Video Of Her Saying She Was a '15-Year-Old in 2010' Goes Viral.

Swara has always been vocal about her thoughts and online trolling has never really bothered her. In fact, #ArrestSwaraBhasker was trending on Twitter since morning as Twitterati accused her of inciting violence through her statements. In the said video, Swara can be seen calling out the government and judiciary for not doing their job and asking people to take to the streets.

The same application moved by advocate Sanjjiiv Kkumaar further alleges that some intellectuals, pseudo-liberals, tukde-tukde gang hatched a sinister plot to defame mother India internationally when US President Trump was on a visit. Swara is yet to respond to these allegations and knowing her, we are sure a tweet by hers in on the way.