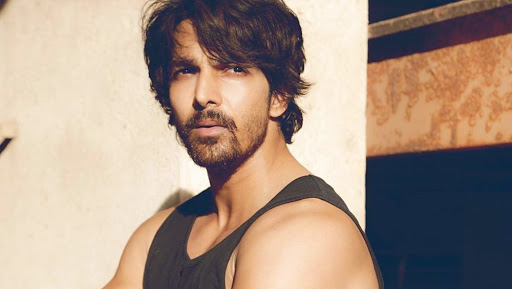 Mumbai: Actor Harshavardhan Rane has locked himself up in a bungalow located a few hundred kilometres away from Mumbai, to prepare for his role in Bejoy Nambiar's upcoming film, Taish. The budding star wants to take his act to the next level because the role is complex and challenging. Sheer Khurma: Swara Bhasker to Star Alongside Divya Dutta and Surekha Sikri in an LGBTQ Film

Without revealing much about the prepping process, Harshvardhan said: "I am experimenting with something like this for the first time, and want to tap into the unknown, not knowing what's going to come out of this." Salman Khan Turns Producer for Pankaj Tripathi’s Upcoming Film Kaagaz

The actor will be sharing screen space with Amit Sadh and Jim Sarbh in the revenge drama.