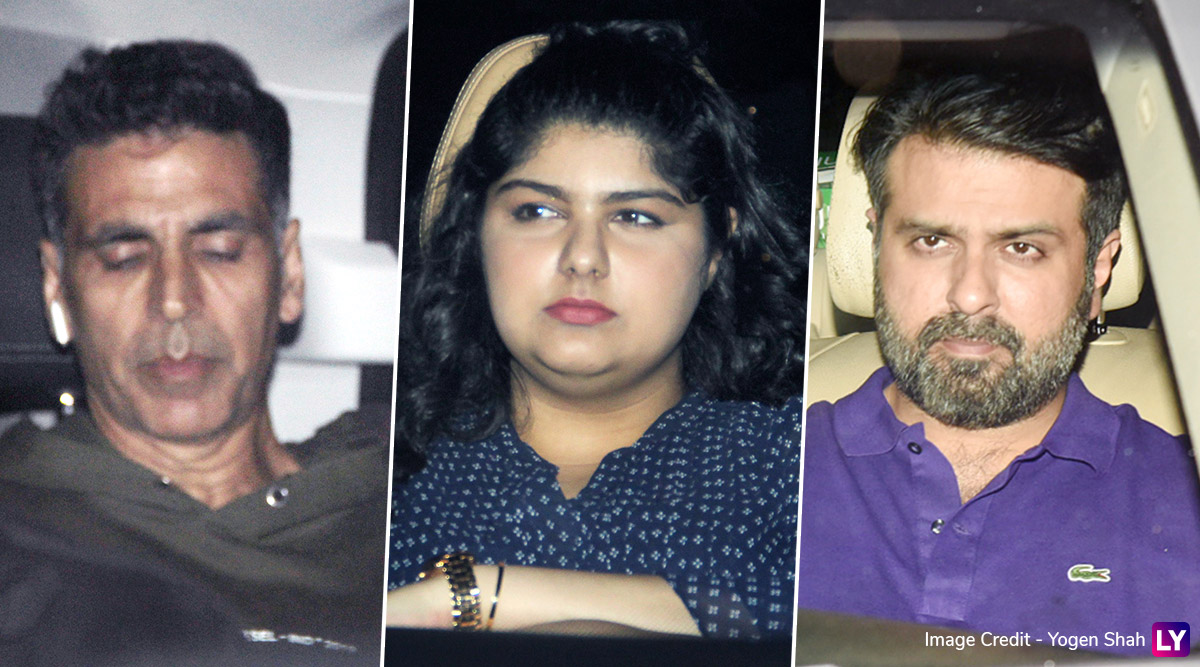 Ashutosh Gowariker’s film Panipat is all set to be released tomorrow, December 6. The film starring Arjun Kapoor, Kriti Sanon, Sanjay Dutt in the lead, is based on the Third Battle of Panipat. Fans are impressed after watching the trailer of the historical drama, and now they just cannot wait to watch the film on the big screen. But some of the Bollywood stars have managed to watch the film in a special screening. Akshay Kumar, Arjun’s sister Anshula Kapoor, Harman Baweja, were among others seen in attendance at the special screening of Panipat. Panipat Movie: Review, Cast, Box Office Collection, Budget, Story, Trailer, Music of Arjun Kapoor, Sanjay Dutt, Kriti Sanon Film. 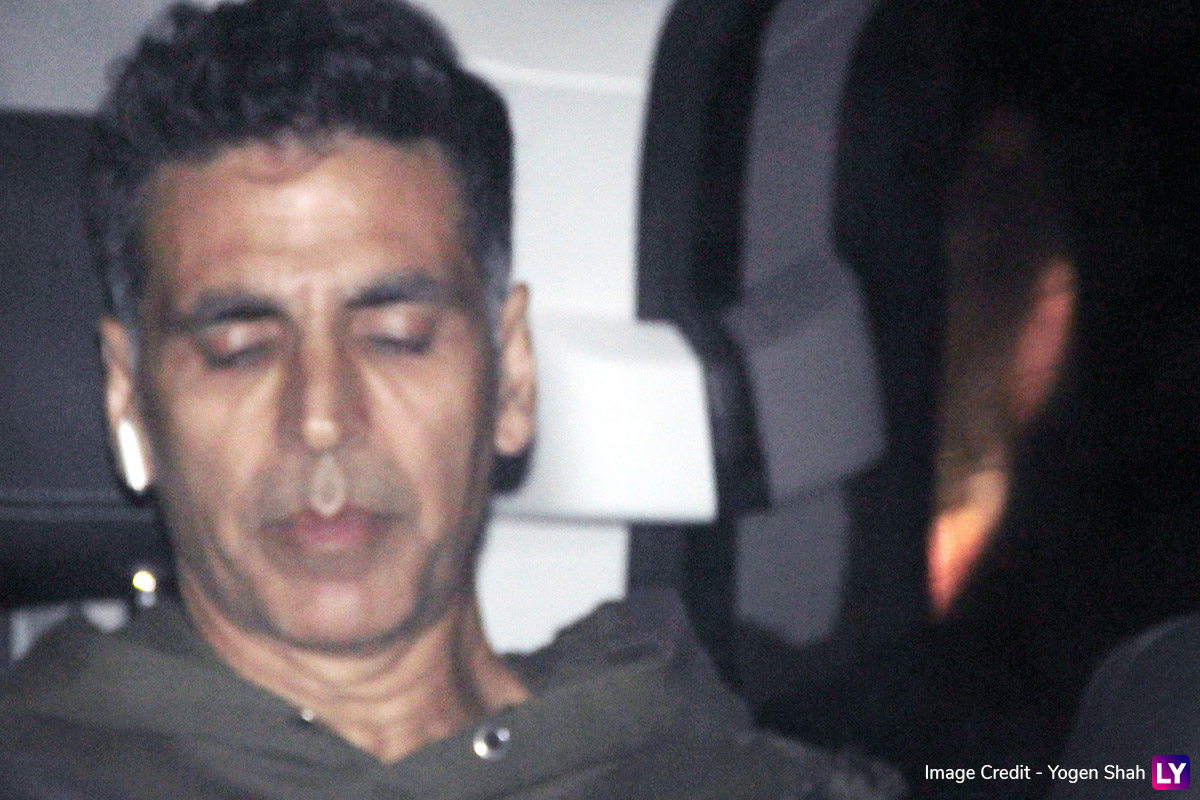 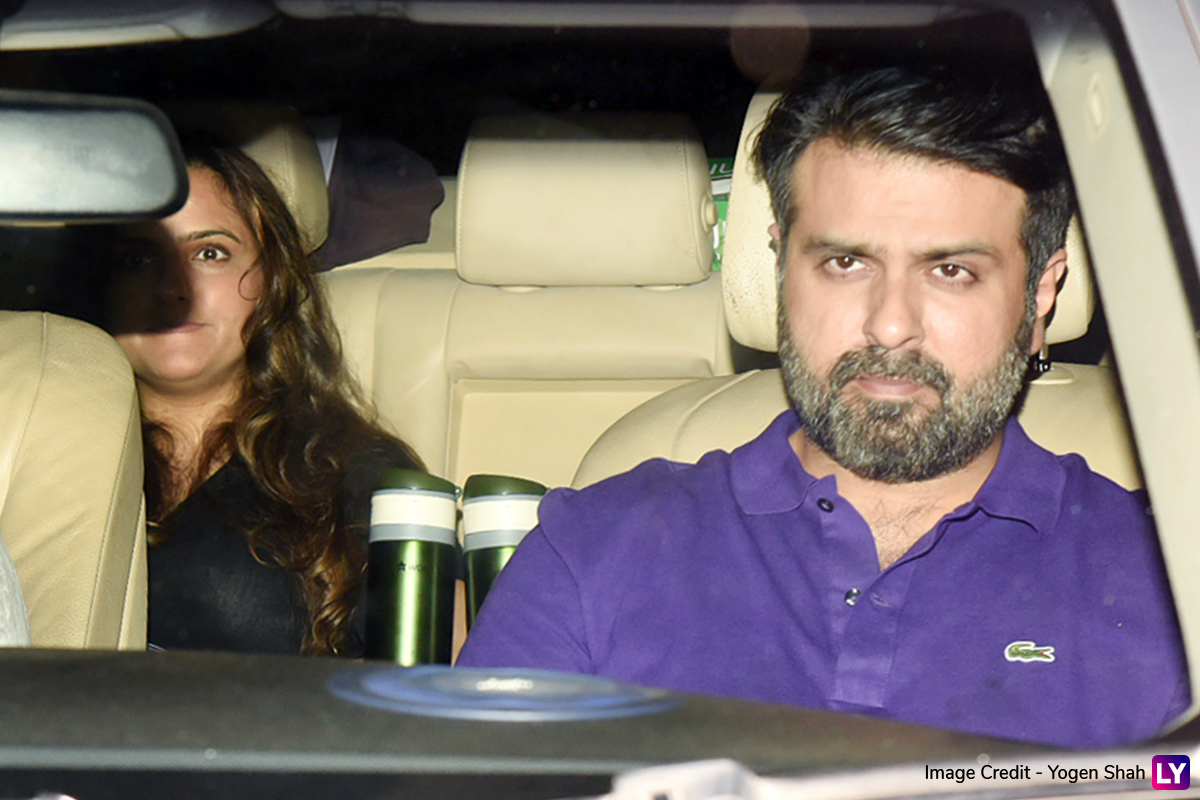 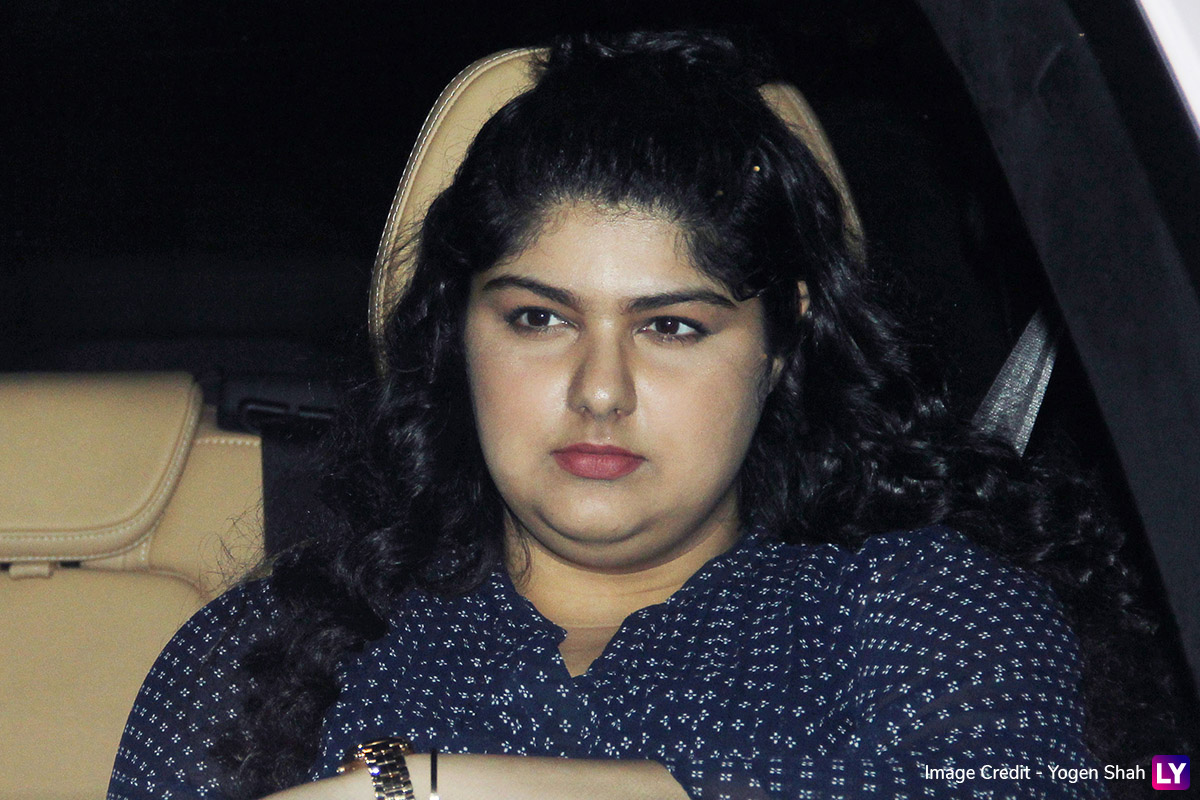 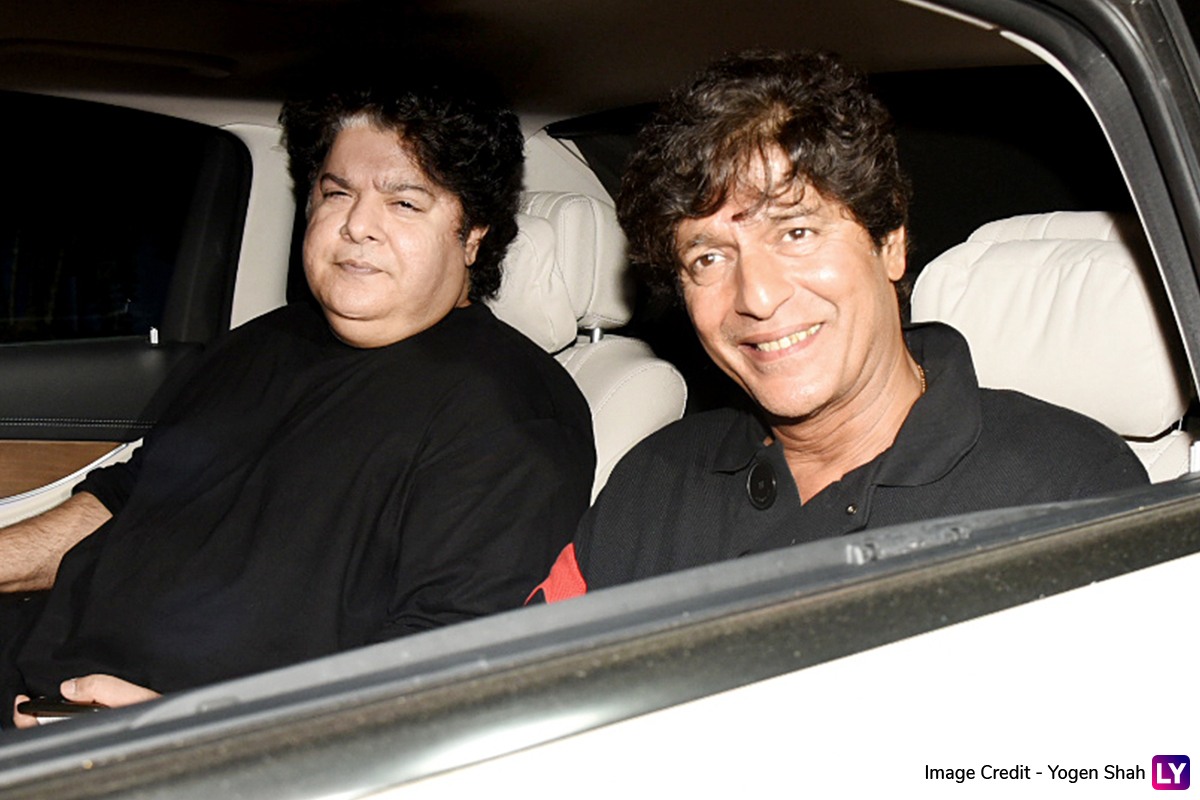 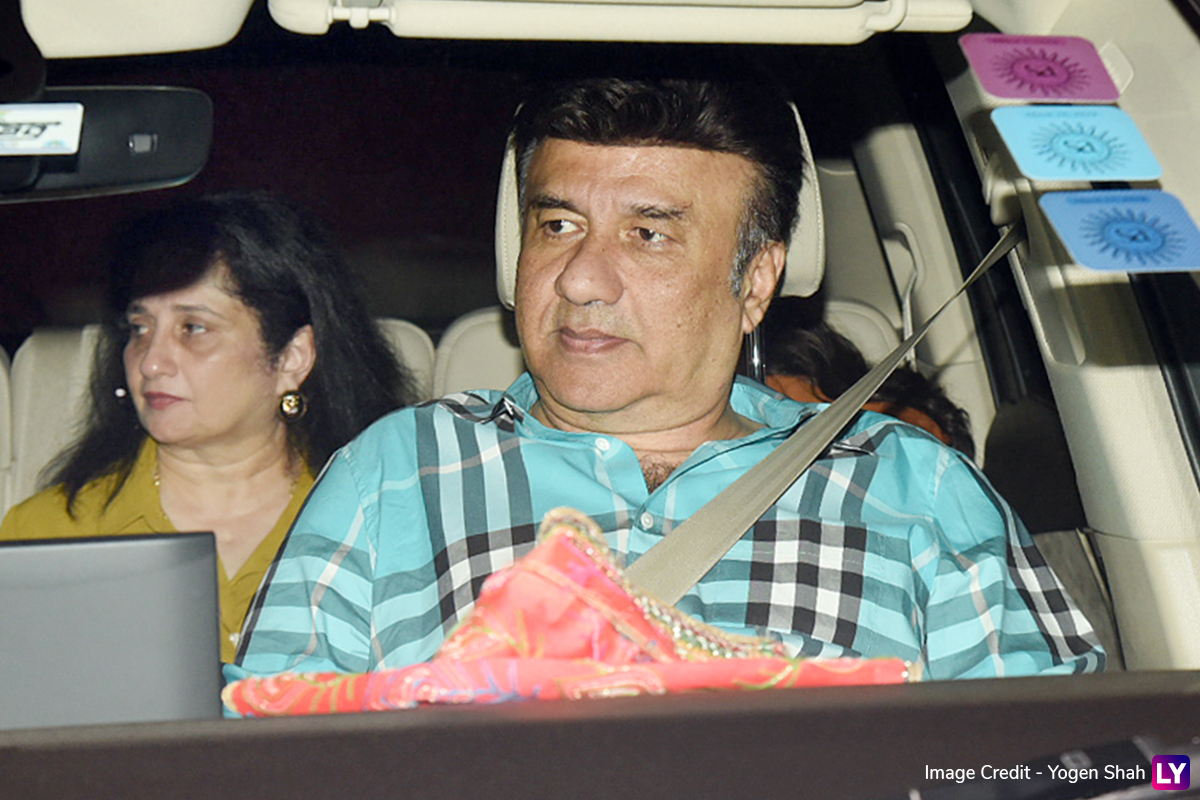 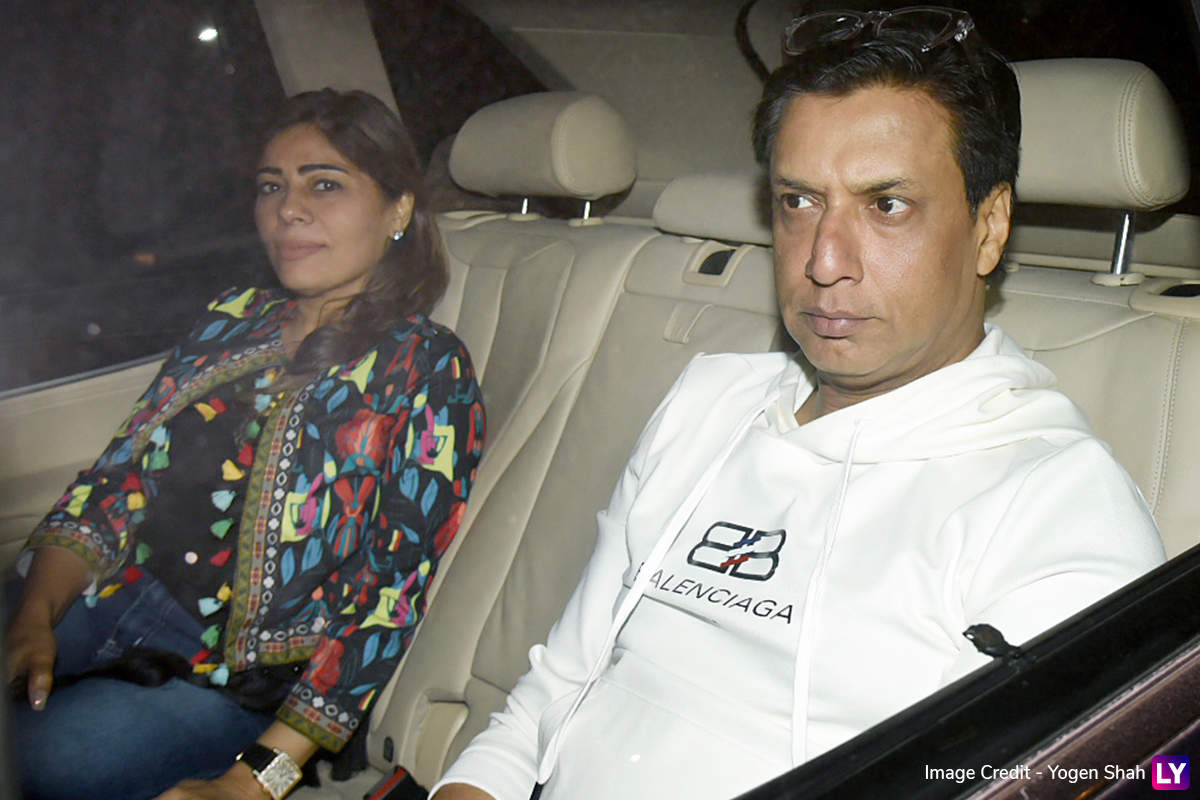 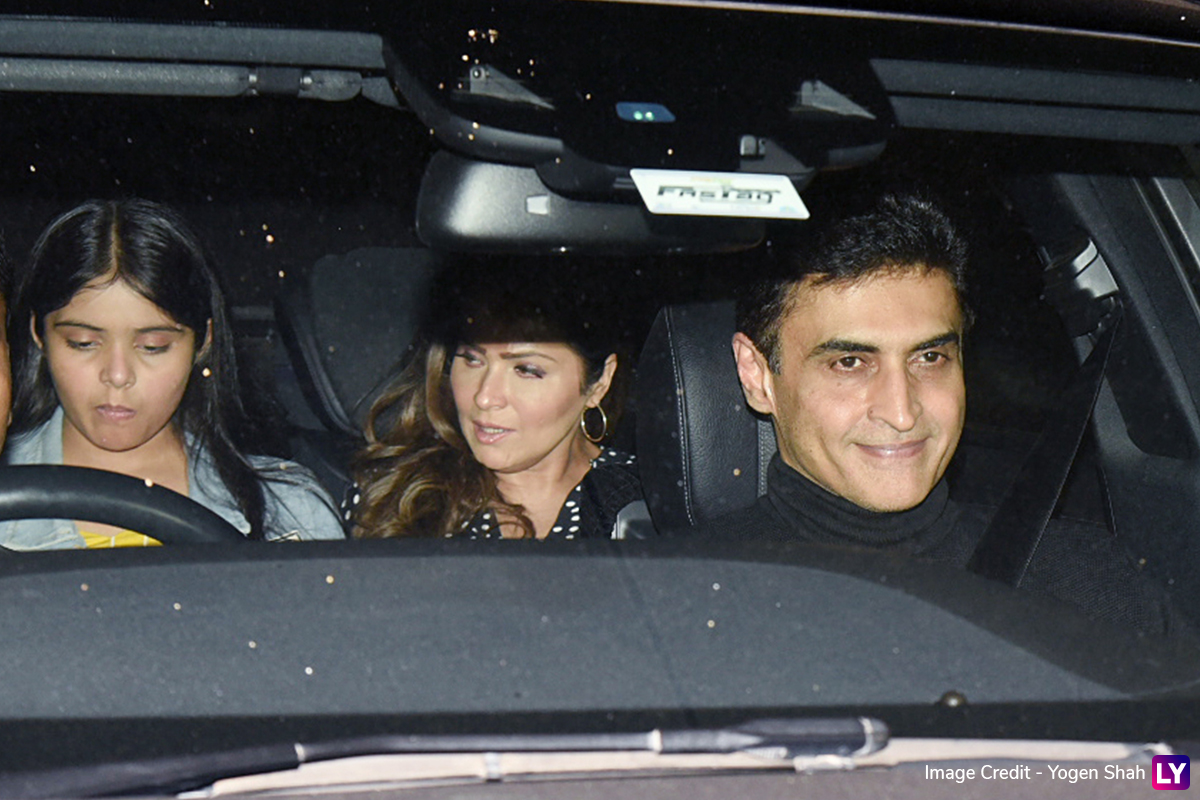 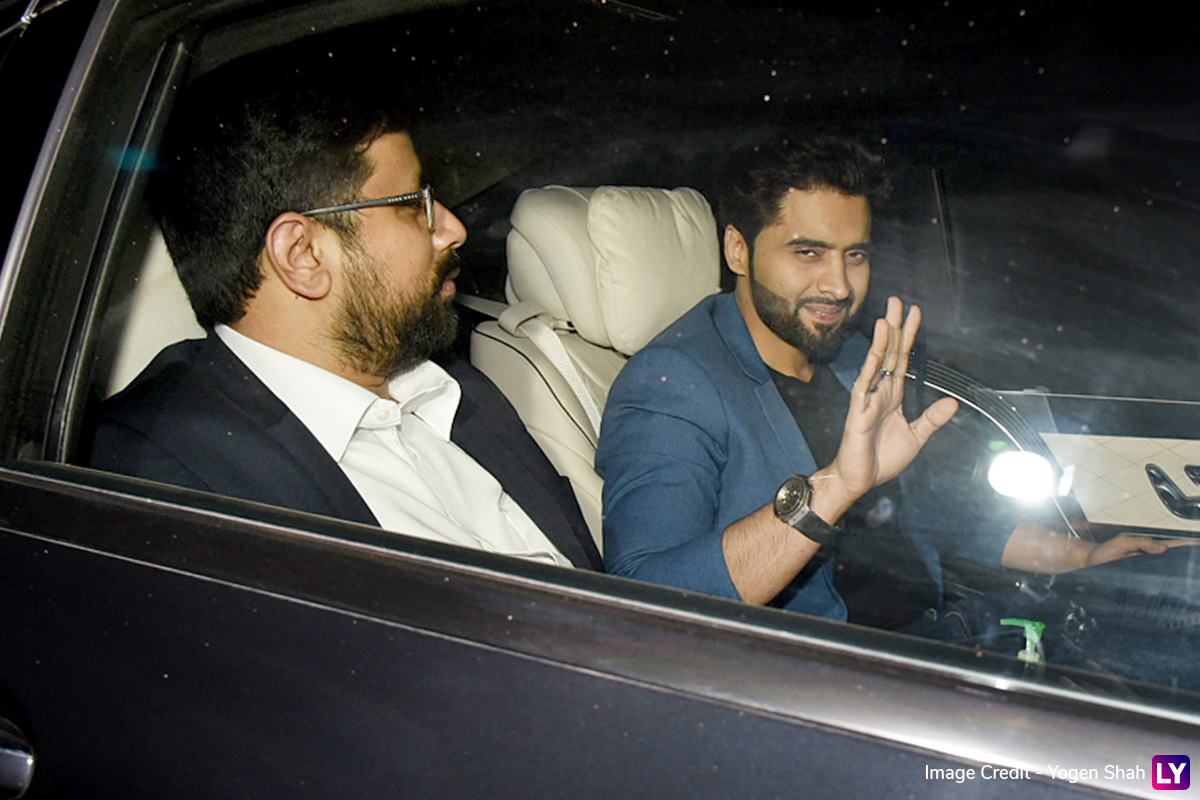 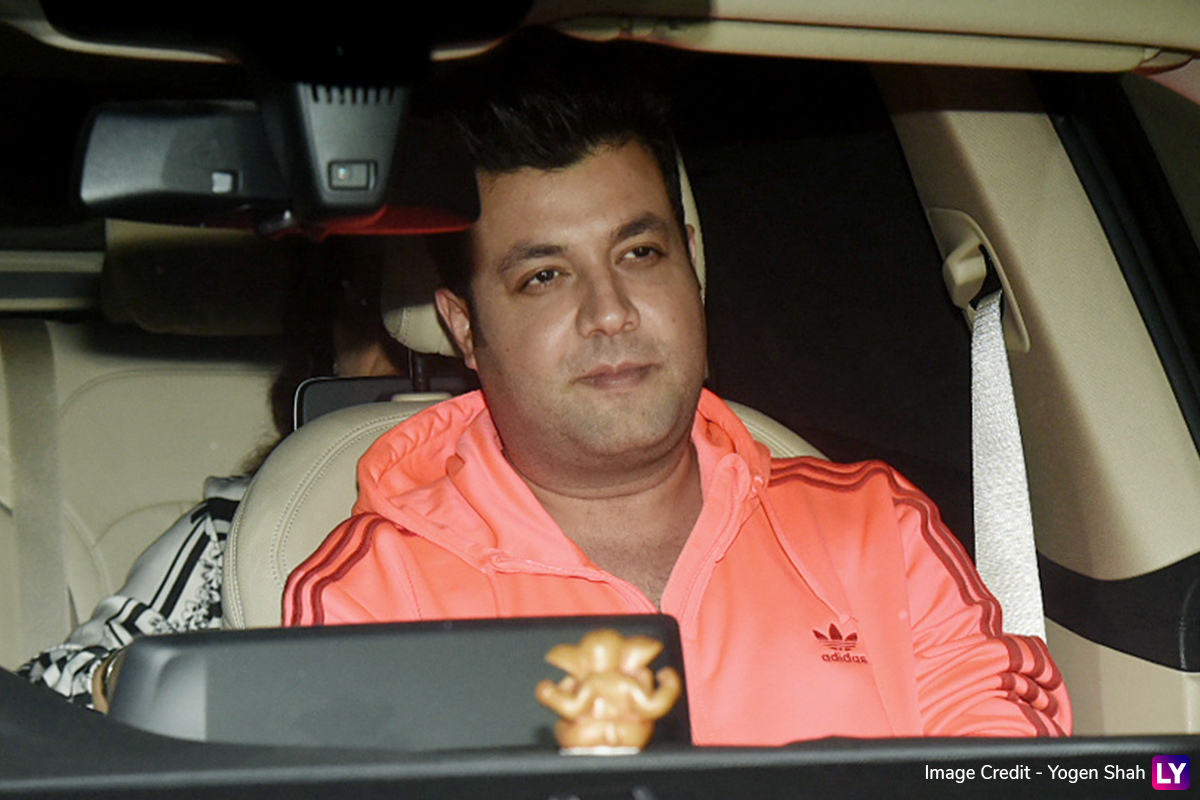 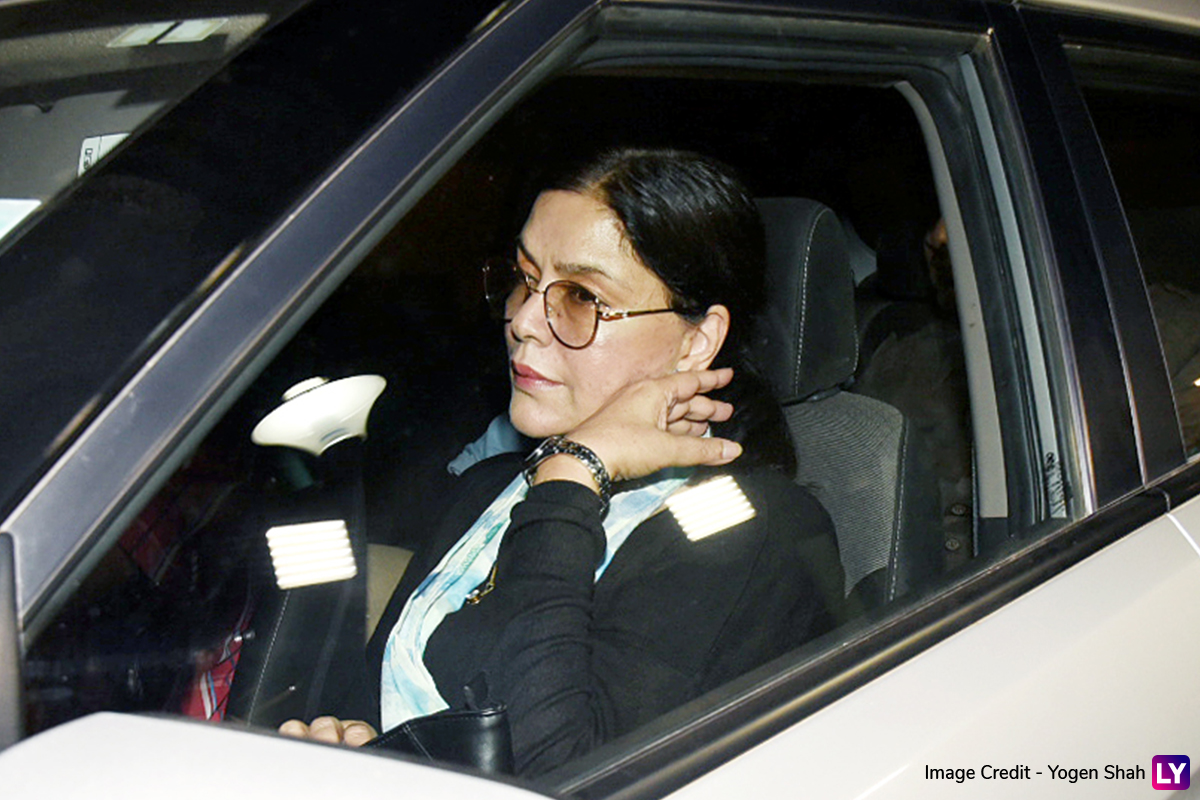 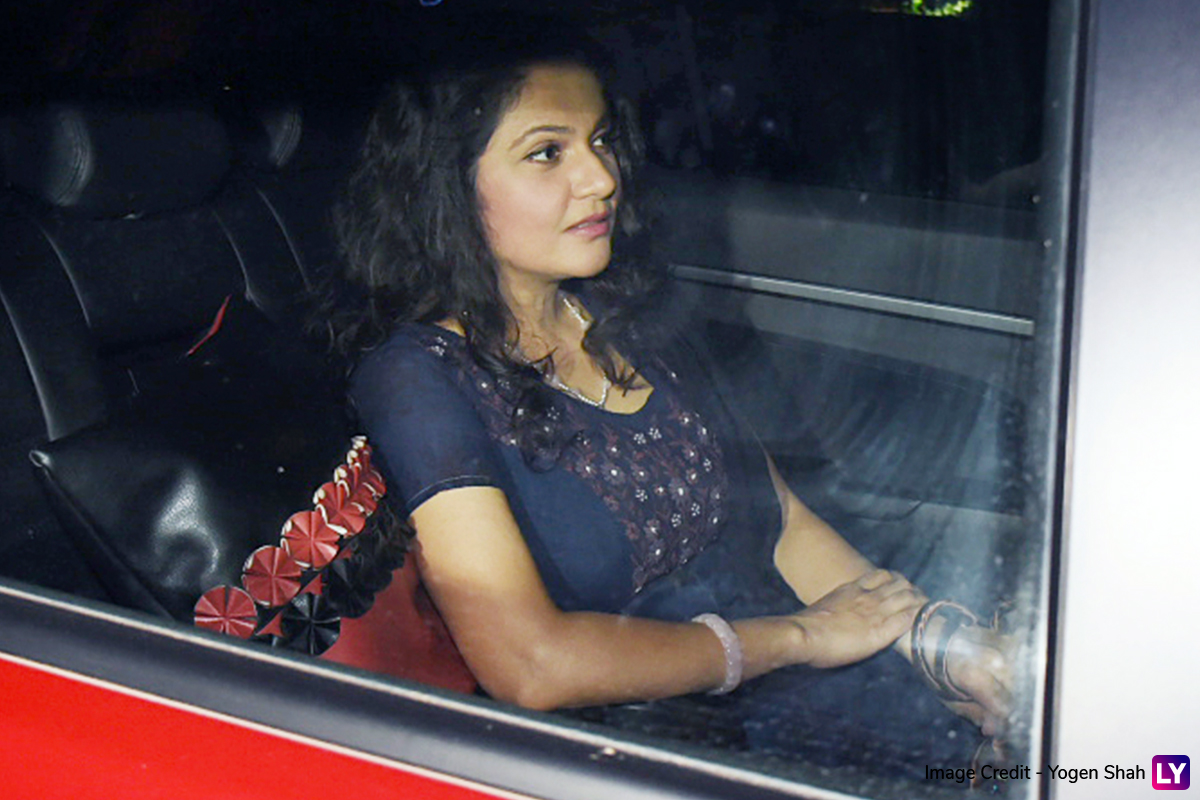 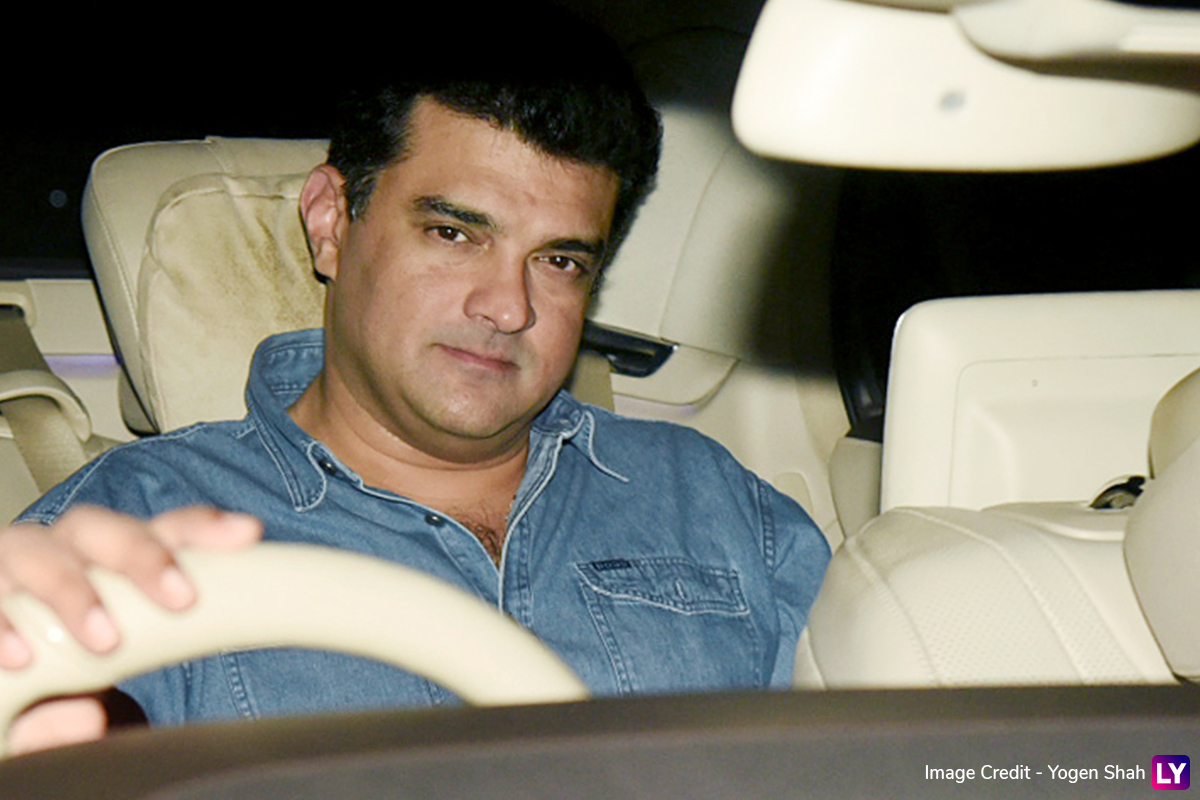 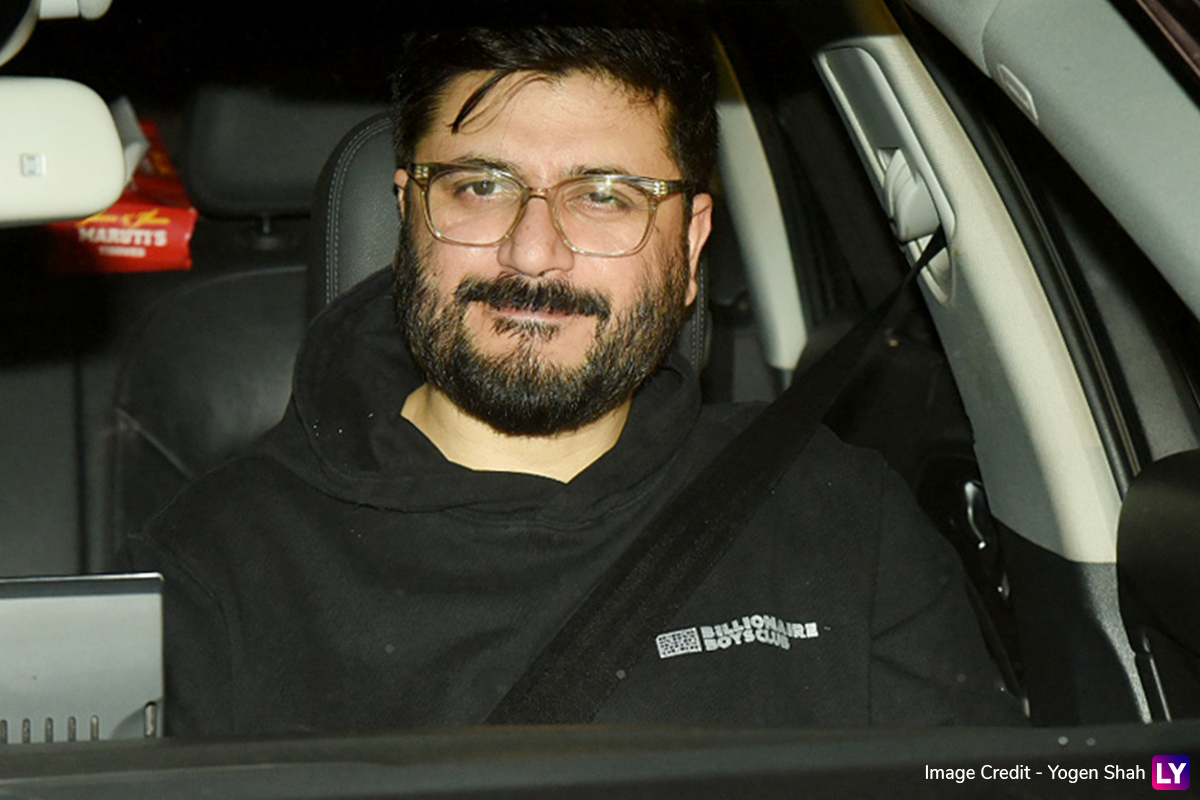 The songs of Panipat are written by Javed Akhtar, whereas Ajay-Atul have composed the music for the film. Panipat is bankrolled by Ashutosh Gowariker Productions. Stay tuned for further updates!