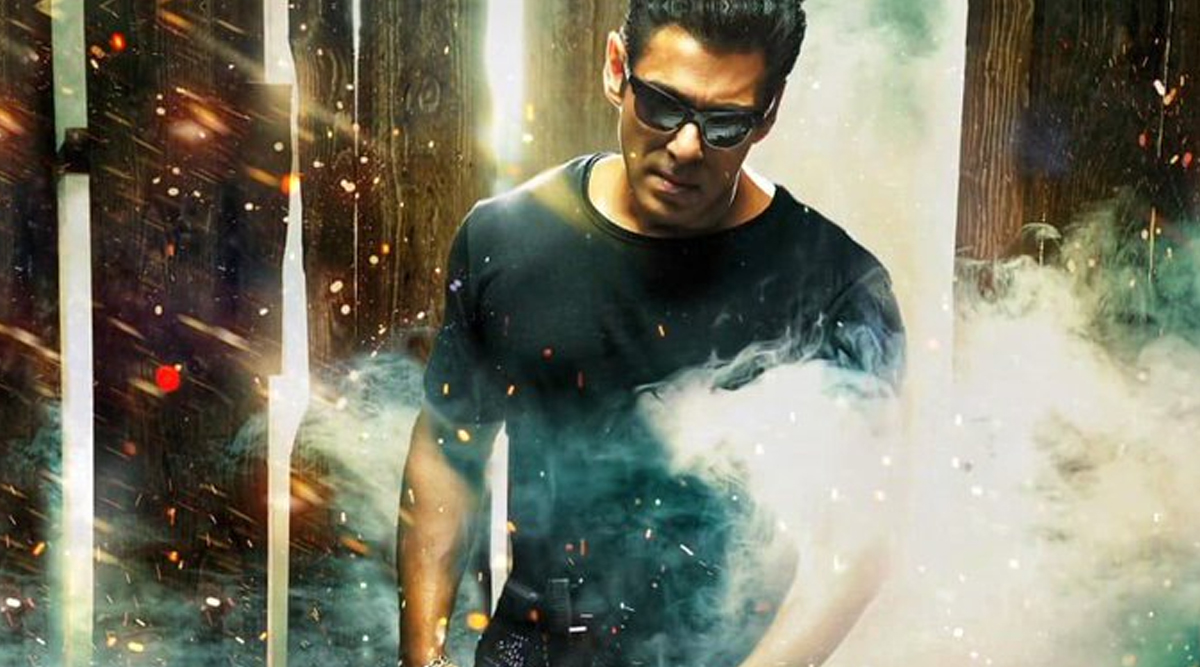 It's Eid tomorrow. In Bollywood, it's the other way of saying it's a Salman Khan day. Apart from 2013, he has never missed this date and mostly all his films have done tremendous business. But 2020 is different. There are cinemas at the theatre and no Salman Khan as well. The global pandemic COVID-19 has shut all the cinema halls which means no movies. Salman's Radhe and Akshay Kumar's Laxmmi Bomb were supposed to clash today. But the fans of Salman don't leave any moment to cherish their superstar. So today they have started to trend Radhe with mock reviews of the film. Salman Khan’s Radhe, Ranveer Singh’s 83, Akshay Kumar’s Laxmmi Bomb: Here’s Why These Big-Budget Movies Won’t Be Releasing On OTT Platforms Anytime Soon

Before you smirk and make a smug face, these reviews are by the actor's fans. So obviously, they are sweet and positive. After all, they have mammoth expectations from their idol. Check them out here.

Rave Reviews coming from 1st half of #Radhe. Salmania all over the nation🔥 pic.twitter.com/r7OluCQaKB

This could have been my tweet today But Sadly ......It's not@BeingSalmanKhan

Terrific review only if...

#Radhe Review : SPECTACULAR, TERRIFIC 🔥🔥🔥🔥🔥🔥@BeingSalmanKhan as RADHE is Unstoppable & is Back with a Bang 💥💥💥💥

Going to be the BIGGEST ever Boxoffice DHAMAAKA this EID despite Clash . pic.twitter.com/Yf6t9CfNh8

ONE WORD REVIEW- BLOCKBUSTER @BeingSalmanKhan is BACK

A classic Salman Khan festival flick with refined back-drop of a stylish crime thriller with enthralling score and larger-than-life heroism.

All records is in Danger

Hope Salman Khan will give something related to #Radhe to all of us, we have been waiting for this day for a long time... pic.twitter.com/qIkNzpJUO2

And an occupancy report as well

This is why Salman Khan is still popular even after being over 50 years old. Eid without him seems incomplete to his fans.