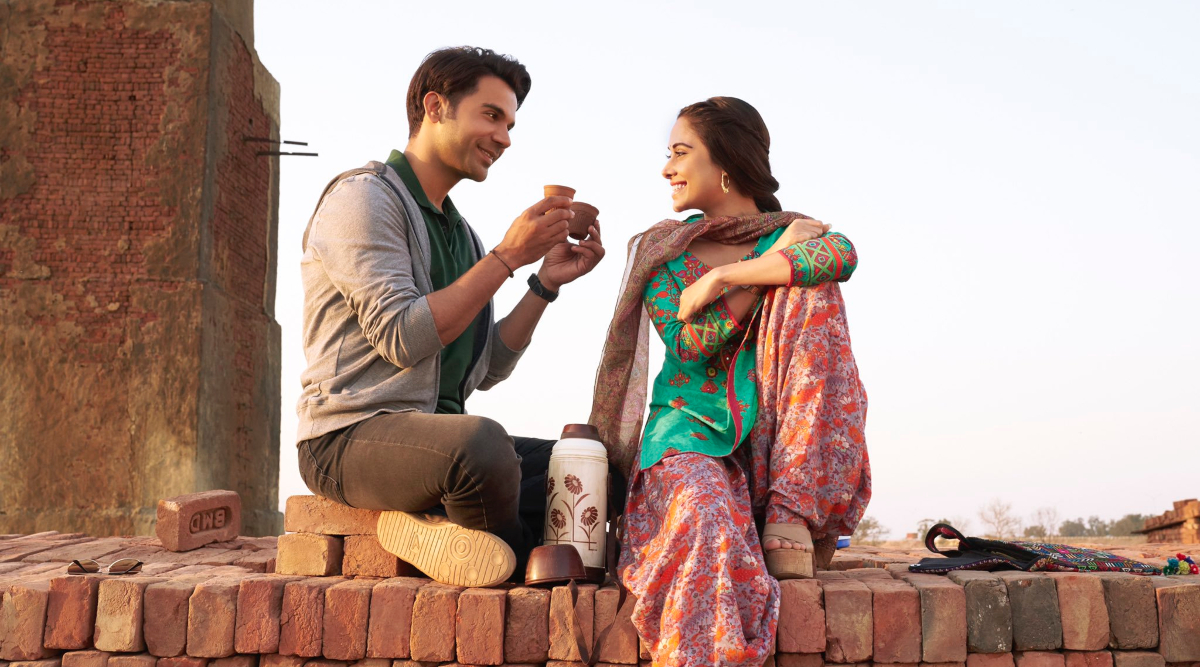 Rajkummar Rao is all set to team up with director Hansal Mehta again after delivering some of the most successful films of his career with him. While we had earlier reported that this film which is expected to be a social comedy will star Nushrat Bharucha in lead and was titled Turram Khan has now found a new name. The film's title has now been changed to Chhalaang and the big news was shared by the film's producer Ajay Devgn who took to Twitter to give the new details. The film's release date has also been announced and it is all set to hit the screens on January 31, 2019. Rajkummar Rao’s Next With Nushrat Bharucha to Go on Floors Before His Film With Girlfriend Patralekha?

As reported earlier, the film is set in Uttar Pradesh and will have Nushrat and Rajkummar reunite after their 2010 film, Love Sex Aur Dhokha. The Rajkummar-Hansal Mehta combo has certainly been special given that the duo have given us some of the finest films till now such as CityLights, Shahid and Omerta. It will certainly be interesting to see what they bring us this time with Chhalaang. As of now, the other release lined up for January 31 is also singer-composer-actor Himesh Reshammiya's upcoming film, Happy Hardy and Heer.

Taking to Twitter, Nushrat also announced the new name and wrote, "Same team, same movie, same release date... just a new name- Chhalaang! See you in theatres on 31st Jan, 2020!" Chhalaang is being produced by Ajay Devgn along with Luv Ranjan and Ankur Garg. Sharing the announcement of the new name, Ajay also shared a still featuring Rajkummar and Nushrat where the duo are seen seated on what looks like a brick wall in simple avatars. Apart from this, Rajkummar has also bagged the Chupke Chupke remake where he will be reprising the role of Dharmendra from the 1975 original.