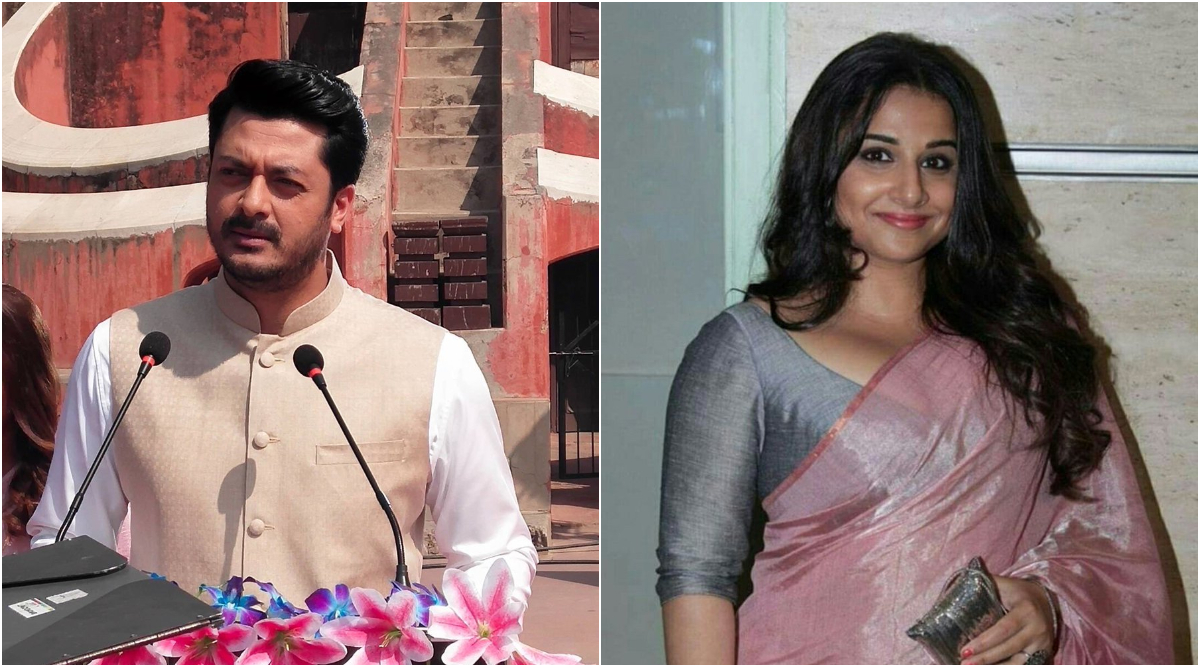 "Working with Vidya is always so much fun. On set, there isn't a single dull moment when she is around, we're always laughing and joking. Working with (director) Anu Menon has been great too! She is meticulous, knows exactly what she wants and is extremely patient. It's a great team to work with," he said. Based on the life of the mathematics genius, or 'human computer', as she was famously called, "Shakuntala Devi" is being shot in Mumbai. Shakuntala Devi Motion Poster: Vidya Balan as the Human Computer Brings ‘Maths’ and ‘Fun’ in The Same Sentence!

Director Anu Menon said: "In Jisshu, we found our perfect Paritosh Banerjee - a rare mix of poise and intensity! Vidya and he make a wonderful pair - bursting into loud laughter every few seconds (off screen) - their chemistry is to watch out for." The film, which also stars Amit Sadh and Sanya Malhotra, will release in the summer of 2020. It is being produced by Sony Pictures Networks Productions and Vikram Malhotra.