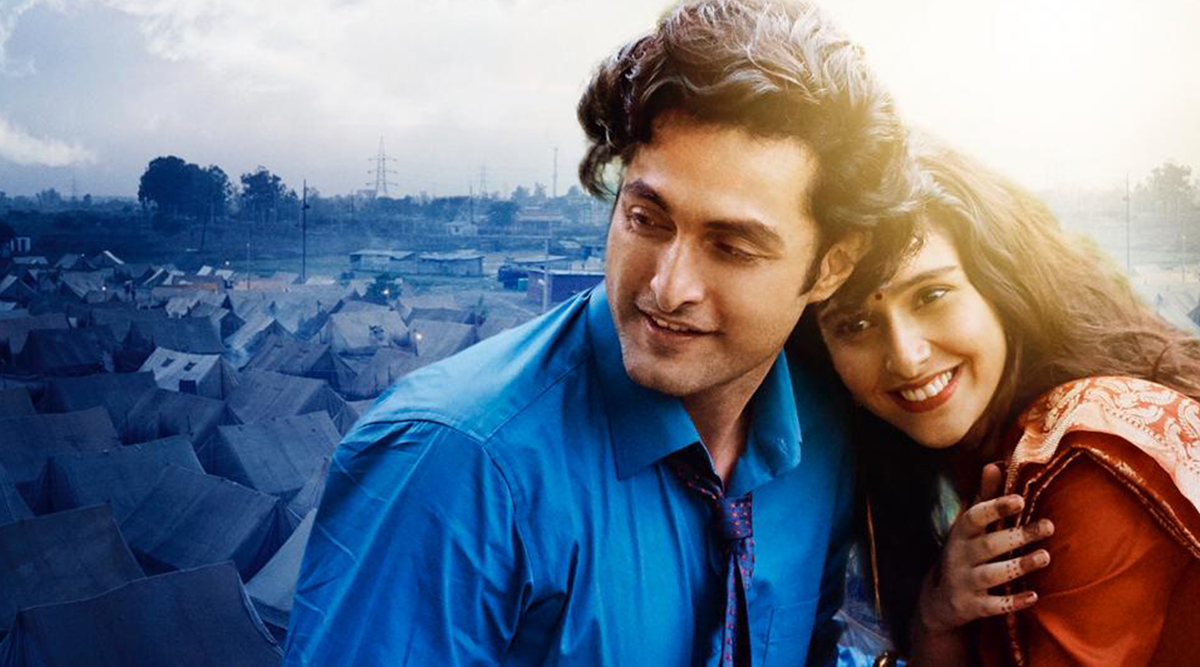 Vidhu Vinod Chopra's film, Shikara has finally hit the screens. The movie features Aadil Khan and Sadia in the lead. The film is a romantic lovestory with the backdrop set in the 1990s on the Exodus of Kashmiri Hindus from Kashmir. The film was in buzz for different political as well as social reasons. It also received a mild response from the critics. On day 1, the film collected Rs 1.20 crore at the ticket windows. Shikara: A Video of a Kashmiri Pandit Accusing Vidhu Vinod Chopra of Distorting Facts is Going Viral.

The film is also competing with Mohit Suri directed flick, Malang. The psychological thriller stars Aditya Roy Kapur and Disha Patani in the lead. The hype of the film was high and hence the makers expected to collect more money at the ticket windows. However, the film is showing a mild response at the box office. On the first day, the movie has earned only Rs 6.71 crore. It has to be seen whether the audience chooses Shikara or Malang for their weekend watch! Have you watched any of these films? Do let us know your view in the comments section below.