Watching all the Marvel movies definitely feels like some sort of an achievement, majorly because I never thought that I will end up being a part of this huge fandom. Come to think of it, there are quite a few pros attached to being a MCU superfan. 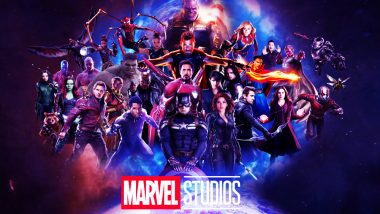 I watched all the 23 MCU movies for the first time and got blown away! (photo credit - Instagram)

The ongoing global pandemic managed to do what some of my friends, who also happen to be Marvel superfans couldn't. It made me watch all the 23 movies from the Marvel Cinematic Universe for the very first time. That is also the only productive thing I have been able to do since the new normal began in March this year for me. Truth be told, superhero/action movies and comics have not been my cup of tea. I didn't watch classic action movies like The Matrix, Die Hard or The Terminator while I was growing up. That is also why I loved Jaani Dushman: Ek Anokhi Kahani for the longest time. Not that I am ashamed of it, but after completing the journey from Iron Man to Spiderman: Far From Home, I have come to realise that I was indeed missing out on a LOT.

Watching all the Marvel movies definitely feels like some sort of an achievement, majorly because I never thought that I will end up being a part of this huge fandom. Come to think of it, there are quite a few pros attached to this. For example:

It's a great conversation starter

A few years, hell even a few months ago, if someone asked me who was my favourite Marvel superhero, I would have just randomly picked anyone without actually giving much thought. A friend recently asked me the same question and I didn't take more than three seconds to say, "It has to be Thor". Why Thor? According to me, he is the strongest Avenger, although I know many would say it's actually Captain Marvel who is really the mother of them all.

So much to look forward to

With Spiderman: Far From Home, Marvel wrapped up the third phase of the cinematic universe, and there's still so much to look forward to. Honestly, until 10 days ago, I didn't even know that there was a Black Widow movie starring Scarlett Johannson was scheduled to release this year. That's how disconnected I was with the MCU. Oh, and since we are talking about Black Widow, is it just me or were you shipping her and Captain America too? Black Widow: Scarlett Johansson Says Her Standalone Marvel Movie Is All About Self-Forgiveness.

Point being, I have come a long way in the last 23 days. From not caring about the MCU to being very excited about the next phase, which includes web series like WandaVision and Falcon And The Winter Soldier, Thor: Love And Thunder, the third Spider-Man movie, the sequel to Doctor Strange (particularly waiting for this since it's going to be a Marvel's first horror film), and so much more.

Something to show off

I make it a point to show off that I am a Potterhead whenever I can. I have been one for more than a decade now. I have watched all the eight movies and read the seven books more than 100 times (not even exaggerating). Hell, I even have a Deathly Hallows tattoo on my right forearm. Do I plan to do the same with my newly acquired Marvel Wisdom™? No, I won't get a tattoo of Thor's hammer on my other forearm, but I am definitely going to brag about all things MCU by reading every fan theory out there. I have already read a few and I am especially impressed with a fan who figured that the number 3000 from the line "I love you 3000" in Avengers:  Endgame, was a reference to the total run-time of every movie in the MCU.

Also, this fan who, just like me had a lot more time on his hands during the ongoing lockdown, and so he put together a scene-by-scene Marvel timeline:

Well nerds, I fuckin' did it.

Took me a global pandemic and a damn quarantine, but I did it.

I figured out the precise chronological order of all the MCU movies (so far) BY SCENE.

I'm out of my Goddamn mind. You're welcome. pic.twitter.com/3VXjqk4kjQ

Just a few days before we went into the state of lockdown, I was window-shopping (Gosh! Those were the days) at a store in downtown, where I saw this limited-edition Avengers T-shirt and fell in love with it. I didn't end up buying it. Why? Because I feared someone will bombard me with MCU related questions once they see it on me. Now that I am ready to face all the questions, I cannot buy that T-shirt anymore, thanks to the pandemic.

On the brighter side, it's time for this ultra-cool Infinity Gauntlet-shaped flash drive to come out of a corner of my room where it's been hiding for nearly two years now. Jealous much? 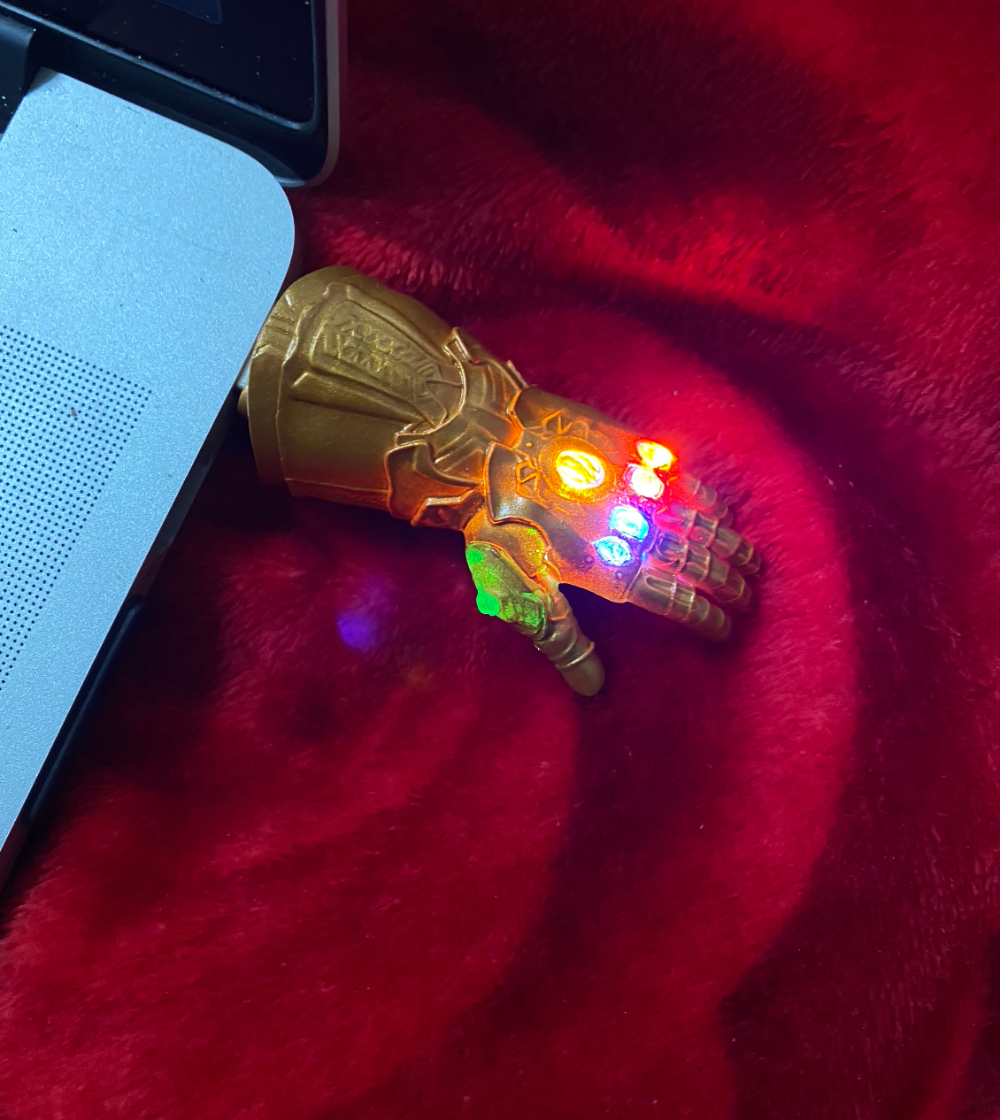 In the end, I'd like to thank Kevin Feige, the Chief Creative Officer of Marvel Studios and basically the architect of the MCU for bringing Stan Lee's superheroes from the comic books to the big screen. You, sir, have all my respect. It takes a great vision to bring top-tier talents like Chris Evans, Robert Downey Jr, Mark Ruffalo, Scarlett Johannson and many others, together and create something that will be remembered by generations to come. Next stop - the Star Wars franchise.

(The above story first appeared on LatestLY on Jun 07, 2020 11:56 AM IST. For more news and updates on politics, world, sports, entertainment and lifestyle, log on to our website latestly.com).