This year for Marilyn Monroe's birthday, take a walk down memory lane and look at the 5 actresses from Hollywood and Bollywood who dressed up as Marilyn Monroe, copying the star's beautiful looks. 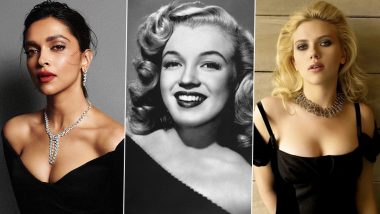 June 1 is celebrated as the birth anniversary of Hollywood's iconic IT girl, the late Marilyn Monroe. Marilyn Monroe was a famous singer and actress who ruled headlines and turned headlines before her untimely demise cut short her eventful life. Born and raised in Los Angeles, she was known for playing the 'blonde bombshell' characters in movies. Gentlemen Prefer Blondes, Some Like It Hot and The Misfits, being a few of the many movies that she is famous for. Marilyn Monroe Birth Anniversary Special: 5 Interesting Facts That You Did Not Know About the Timeless Diva.

She may be popularly known as the great Marilyn Monroe, but what a lot of people may not know is that her real name was Norma Jeane Baker, beautiful name, don't you think?

Monroe was known as a strong, confident woman and always captured an audience every time she was on screen. She was also a model who had iconic poses that are still used and referenced to this day. A very popular one being The Flying Skirt from the movie, The Seven Year Itch. She is well known for her dazzling looks with her perfect blonde curls, classic beauty spot and bright red lips, but she wasn't all beauty with no brains.  Cannes 2022 Rewind: 5 Best Looks of Deepika Padukone as the Jury this Year.

Marilyn Monroe had an enormous collection of books and loved reading, she had over 400 books in her personal library and when she was asked how she chose which books to read, she said she would simply choose a book at random, turn to a random page and read a random paragraph. If she liked it, then she would buy the book. 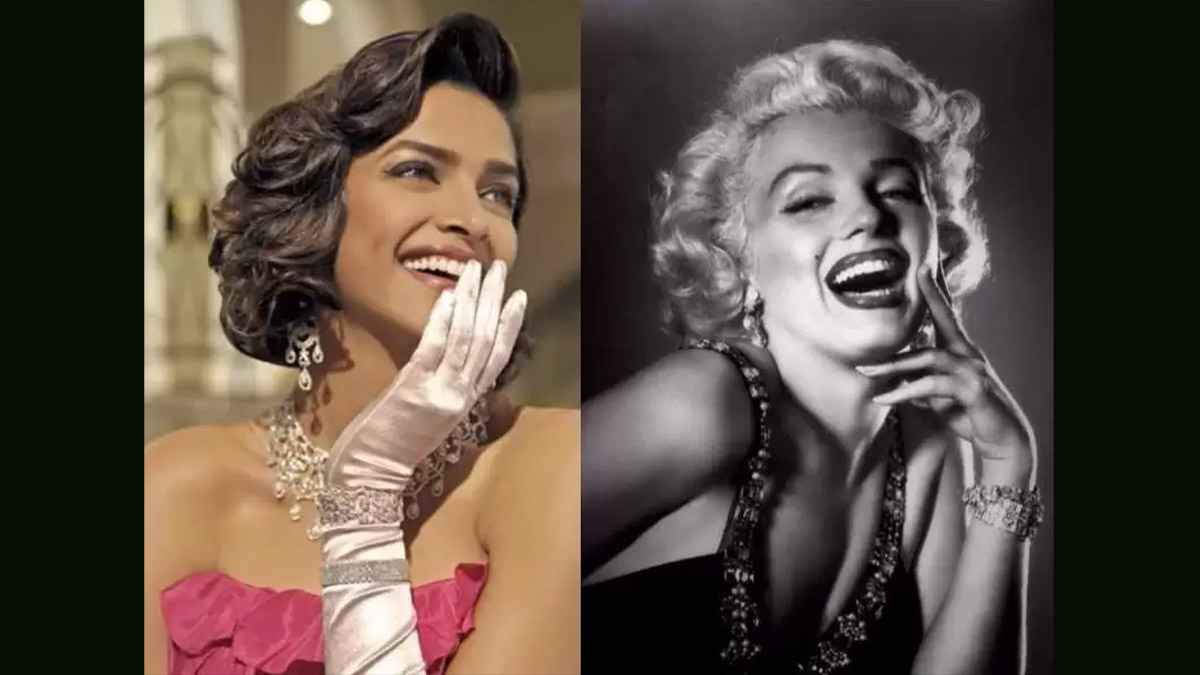 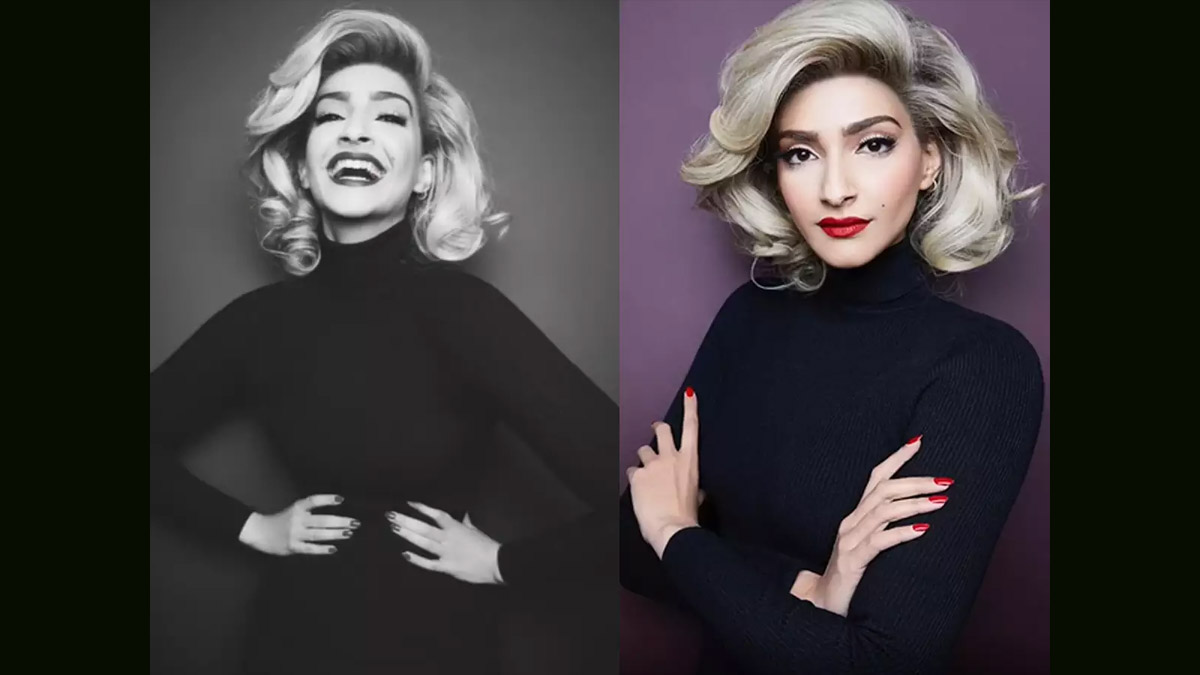 Sonam Kapoor dressed up as Marilyn Monroe for Halloween in October back in 2020. Styled in a classic all black outfit with a turtle neck and long red nails. 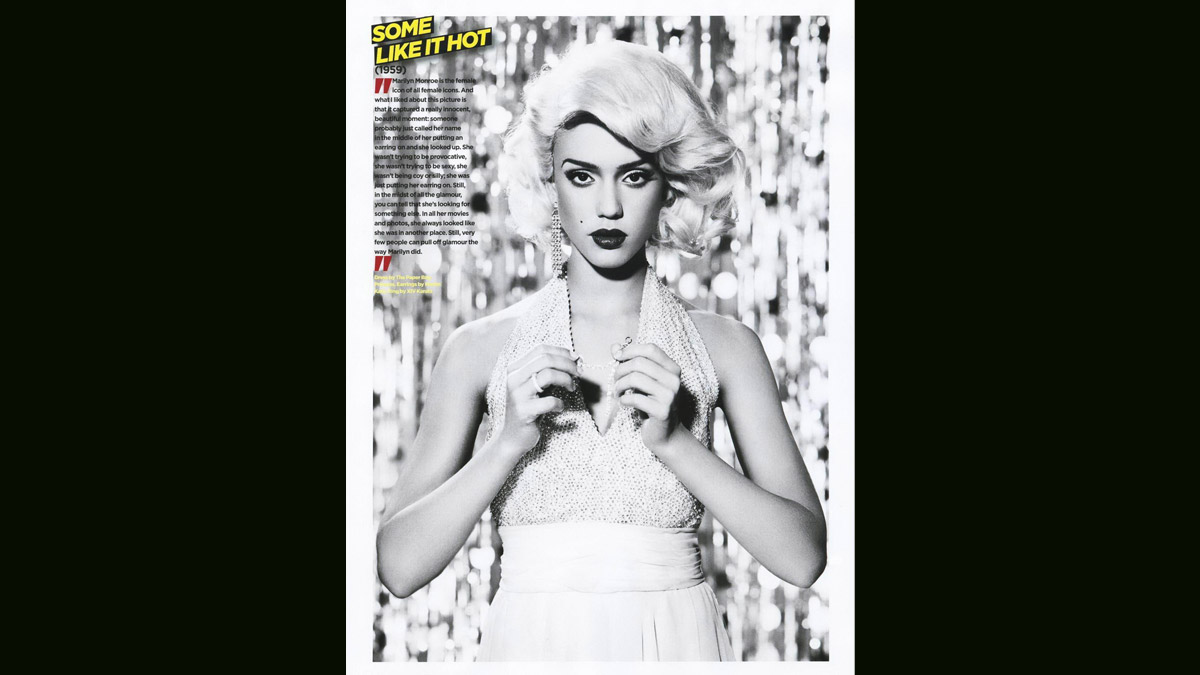 When Jessica Alba went all blonde for her movie Sin City, a photographer later had the idea to have her pose naked in white sheets, Marilyn Monroe style. 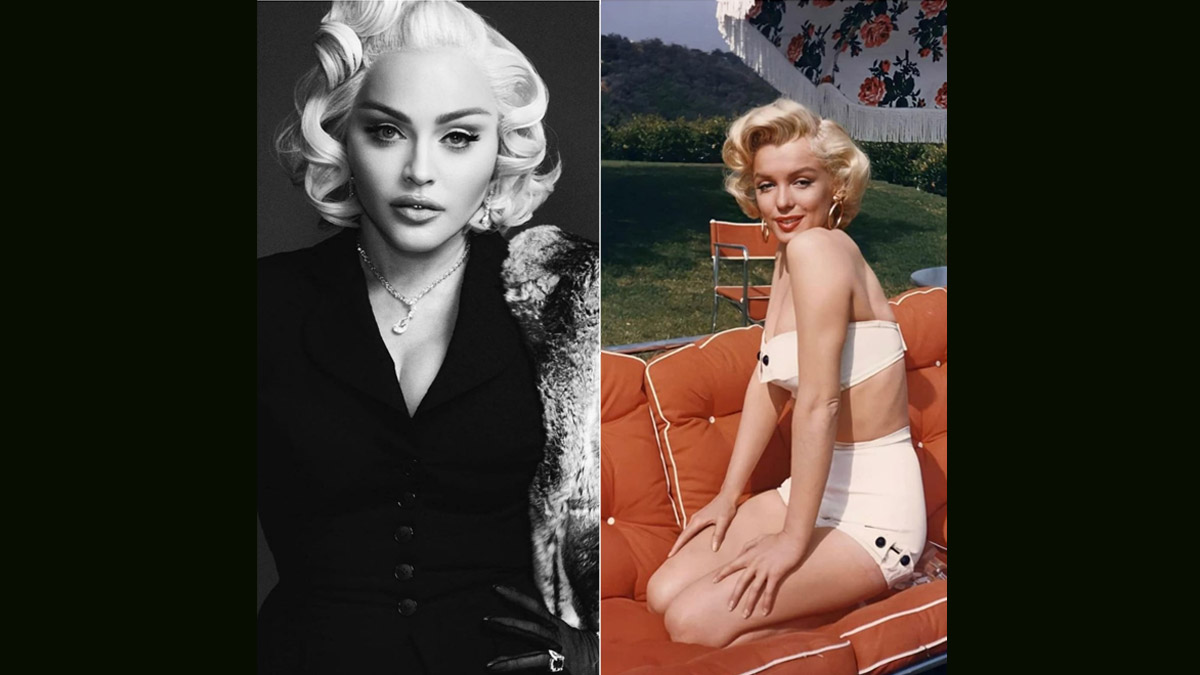 Marilyn Monroe's "Diamonds Are A Girl's Best Friend" routine was recreated by Madonna for her "Material Girl" music video and she has often recreated Marilyn's iconic looks. 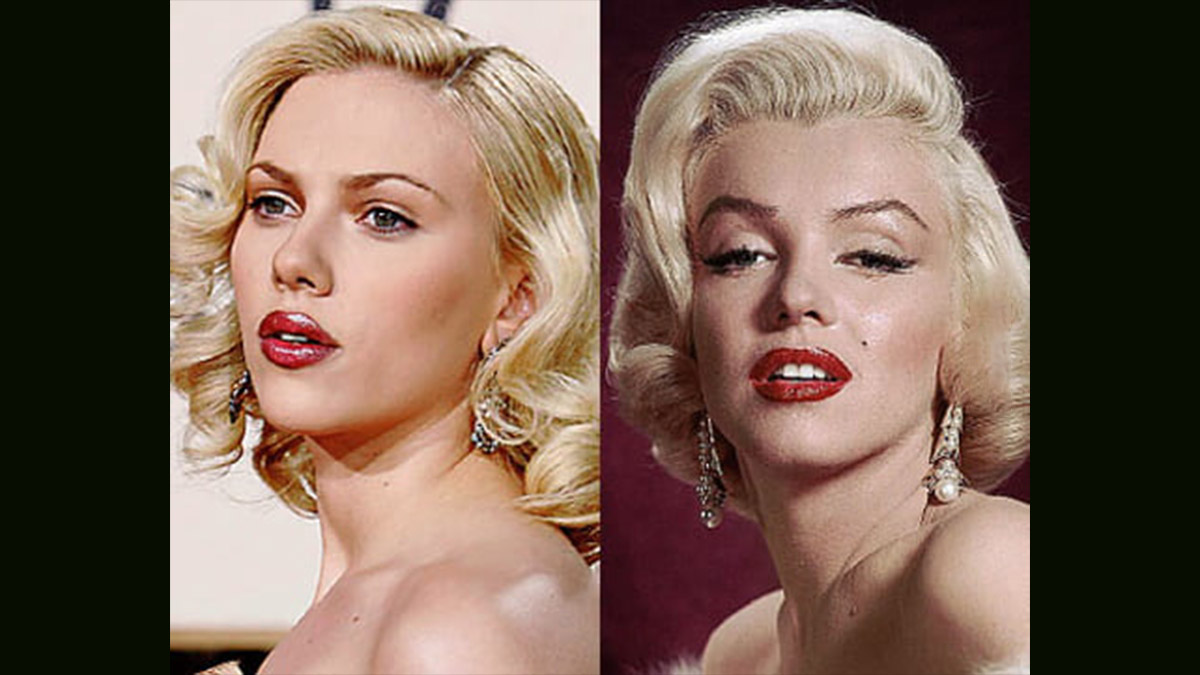 (The above story first appeared on LatestLY on Jun 01, 2022 12:51 PM IST. For more news and updates on politics, world, sports, entertainment and lifestyle, log on to our website latestly.com).