Marvel’s Avengers: EndGame Beats Avatar to Be Highest Grossing Movie of All Time, Russo Brothers Thanks ‘The Greatest Fans in the Universe’ 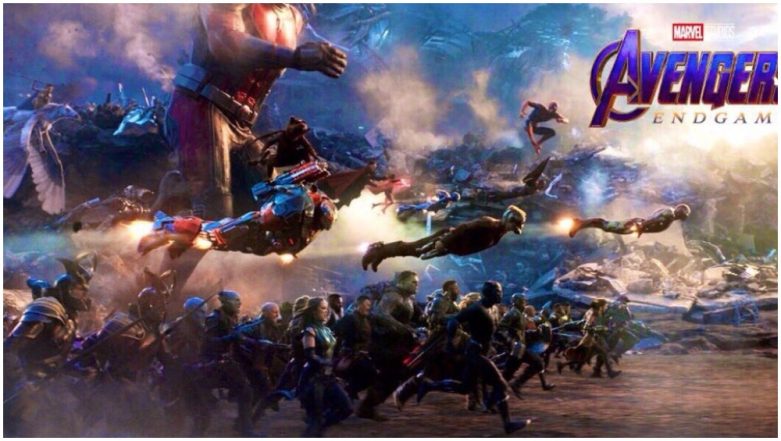 EndGame beating Avatar and taking the number 1 spot will be a terrific Sunday Morning news for all marvel fans. And it is going to a record not going to be toppled soon, unless James Cameron's Avatar 2, that's coming out in 2020, or even Star Wars: The Rise of the Skywalker, have their own plans to do so.

After Deadline shared the story, EndGame directors, Anthony and Joe Russo, have tweeted the story and thanked 'the greatest fans in the universe' for making it happen. Avengers: EndGame Re-Release: Fans Are Disappointed With New ‘Content’ Marvel Has to Offer; Can It Beat Avatar at the Box Office?

To the greatest fans in the universe, from the bottom of our hearts, thank you...https://t.co/MRKEKaKvVW

Marvel Cinematic Universe chief Kevin Feige also announced this record at the San Diego Comic-Con 2019, where he said, "Thanks to you, Avengers: Endgame is the biggest film of all-time.". He had also announced the future of MCU with Phase 4 movie-lineup revealed.

Avengers: EndGame has, however, not beaten Star Wars: The Force Awakens to be the highest-grossing movie in North America. In India, though, it remains the highest-grossing foreign-language film of all time, as well as the only Hollywood film to make more than Rs 350 crore.

Avengers: EndGame is the 22nd film of the Marvel Cinematic Universe and is the culmination of the 21 movies that came before. Along with Infinity War, it is the only two Marvel movies to make more than $2 billion at the global box office.