Pop Smoke Dies at 20: American Rapper Gets Murdered at His Residence 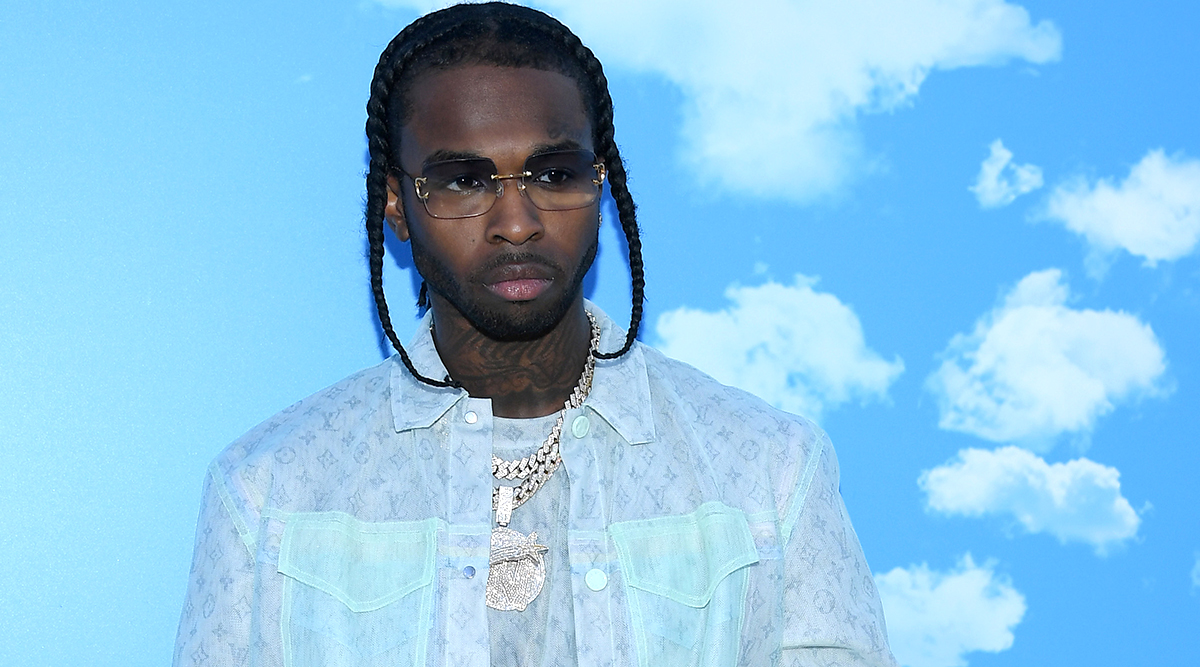 American songwriter and rapper, Pop Smoke is no more. The 20-year-old budding artist was reportedly shot down in an home-invasion robbery case, as published by TMZ. He was rushed to the Cedars-Sinai Medical Center in West Hollywood after the horrific but declared dead. According to the reports, two men wearing masks, broke into his apartment in the Hollywood Hills at the wee hours. They wore hoodies and escaped before the police arrived. Pop Smoke Passes Away: Nicki Minaj, Ludacris, 50 Cent and Other Artists Mourn the Rapper's Tragic Death.

The shooters multiple times and fled from the scene at around 4.30 am. The police captured a suspect who was soon released after the authorities confirmed that he was not involved in the case. No one has been yet arrested after the murder of the young musician.

Pop Smoke, originally known as Bashar Barakah Jackson recently released his new album titled as "Meet The Woo 2." For this, he had teamed up with Travis Scott. He was also soon gearing up for the big tour called as Meet The Woo Tour that was scheduled to be in March. The tickets were already on sale and the fans were looking forward to attend the same next month. RIP Pop Smoke.