While Priyanka has no nomination for herself, she was seen cheering for husband Nick Jonas, whose singing reality show, The Voice received a nomination. 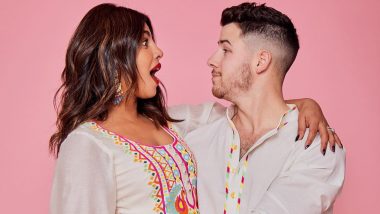 The nominations for 2020 Emmy Awards were announced on July 28 and we bet there have been some big surprises and snubs. Among the shows that have managed to bag some big nods are Schitt's Creek, Succession, THe Morning Show among others. Actress Priyanka Chopra recently took to Instagram to congratulate all nominees but particularly celebrated and cheered for one. While Priyanka has no nomination for herself, she was seen cheering for husband Nick Jonas, whose singing reality show, The Voice received a nomination. Emmys 2020 Nominations Announced! Jennifer Aniston, Zendaya, Hugh Jackman, Stranger Things on the List.

Nick Jonas is one of the coaches on the latest season of The Voice and hence the show's nomination in the Outstanding Competition program is huge. The Voice is competing along with other reality shows such as Top Chef, Nailed It, RuPaul’s Drag Race and The Masked Singer. Taking to Instagram, Priyanka shared a story and wrote, "Yay, Nick Jonas" with a heart emoji. The actress also shared supportive messages for other nominees. Oscar-Nominated Programs Can No Longer Compete For Emmy Awards As Per Television Academy's Statement. 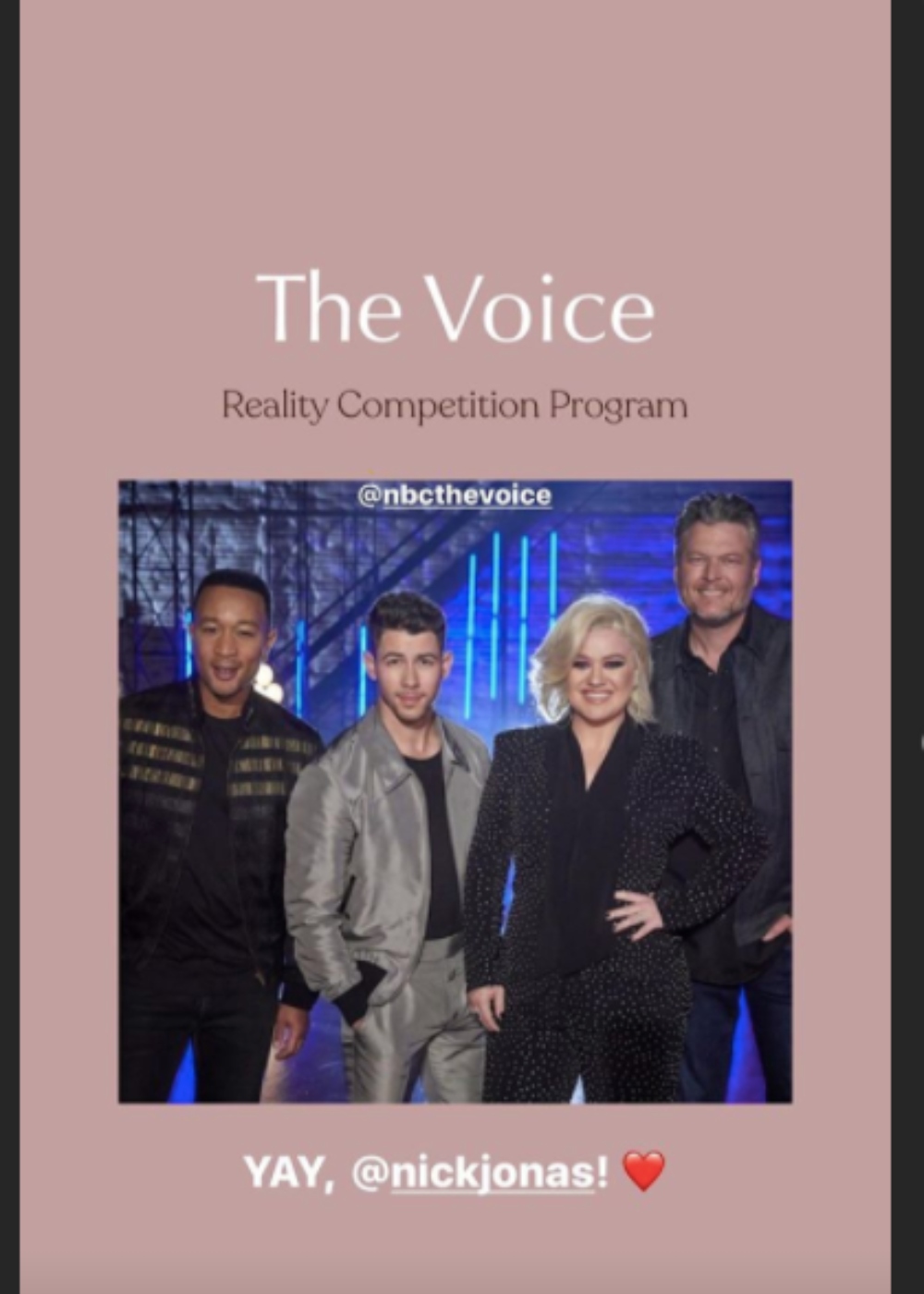 Priyanka Chopra made her Emmys debut back in 2016. The actress was also presenter at the prestigious awards show in 2016 and 2017. Last year, we saw the actress cheering for her sister-in-law Sophie Turner who had bagged a nomination for her role in HBO series Game Of Thrones.

On the work front, Priyanka recently flew to Germany as she joined the sets of Keanu Reeves starrer Matrix 4 which began rolling recently. Apart from this, the actress has several other projects lined up including one with Russo Brothers, another one with Mindy Kaling and also Netflix's adaptation of The White Tiger.

(The above story first appeared on LatestLY on Jul 29, 2020 12:08 PM IST. For more news and updates on politics, world, sports, entertainment and lifestyle, log on to our website latestly.com).