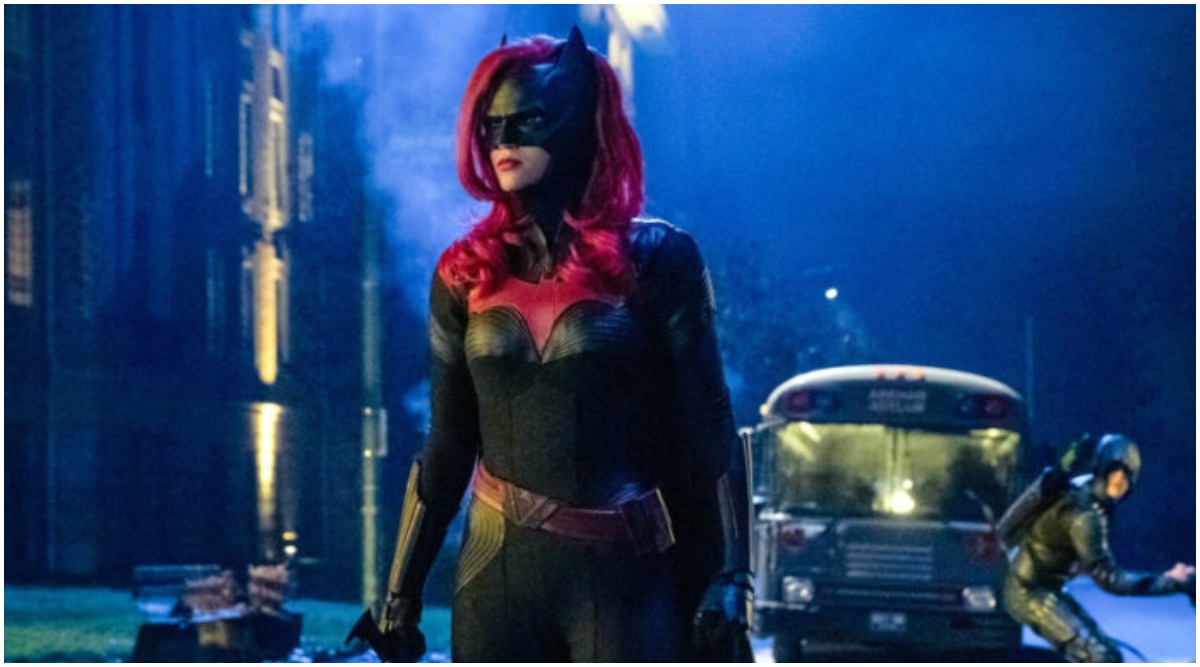 Ruby Rose's decision to quit Batwoman startled one and all and why not? It was a dream role, tailor-made for her. While DC fans never really approved her casting, we personally thought she was brilliant in the show. However, her decision to exit disappointed us big time and while many wondered if her recent injury could be a major reason for the decision, a report in Variety states that the actress was apparently unhappy with her shooting schedule.

According to multiple sources, Rose was not in favour of long working hours and this often led to friction on the show's sets. Finally, she had a meeting with the network and studio, Warner Bros. Television where they mutually decided to part ways. The hunt for her replacement is currently going on in full swing.

"I have made the very difficult decision to not return to Batwoman next season. This was not a decision I made lightly as I have the utmost respect for the cast, crew and everyone involved with the show in both Vancouver and in Los Angeles. I am beyond appreciative to Greg Berlanti, Sarah Schechter and Caroline Dries for not only giving me this incredible opportunity but for welcoming me into the DC universe they have so beautifully created. Thank you, Peter Roth and Mark Pedowitz and the teams at Warner Bros. and The CW who put so much into the show and always believed in me. Thank you to everyone who made season one a success – I am truly grateful," Rose said in her official statement. Ruby Rose Opens Up About Emergency Surgery After Performing Stunt for 'Batwoman'.

The success of Batwoman's season 1 prompted the makers to promote it to season 2. The original season ranked on number 3 behind The Flash and Arrow's final season upon its premiere. Ruby was super excited for her superhero outing and her reasons were valid enough. "Batwoman, in particular, means so much to me because she's so comfortable within her sexuality. It's a character that I wish I could have seen on television growing up. It's time. It's time to have a gay superhero," she had said in one of her earlier interactions.

Batwoman revolves around Kate Kane, the cousin of Bruce Wayne, a lesbian who assumes the titular mantle of Batwoman to protect Gotham City.