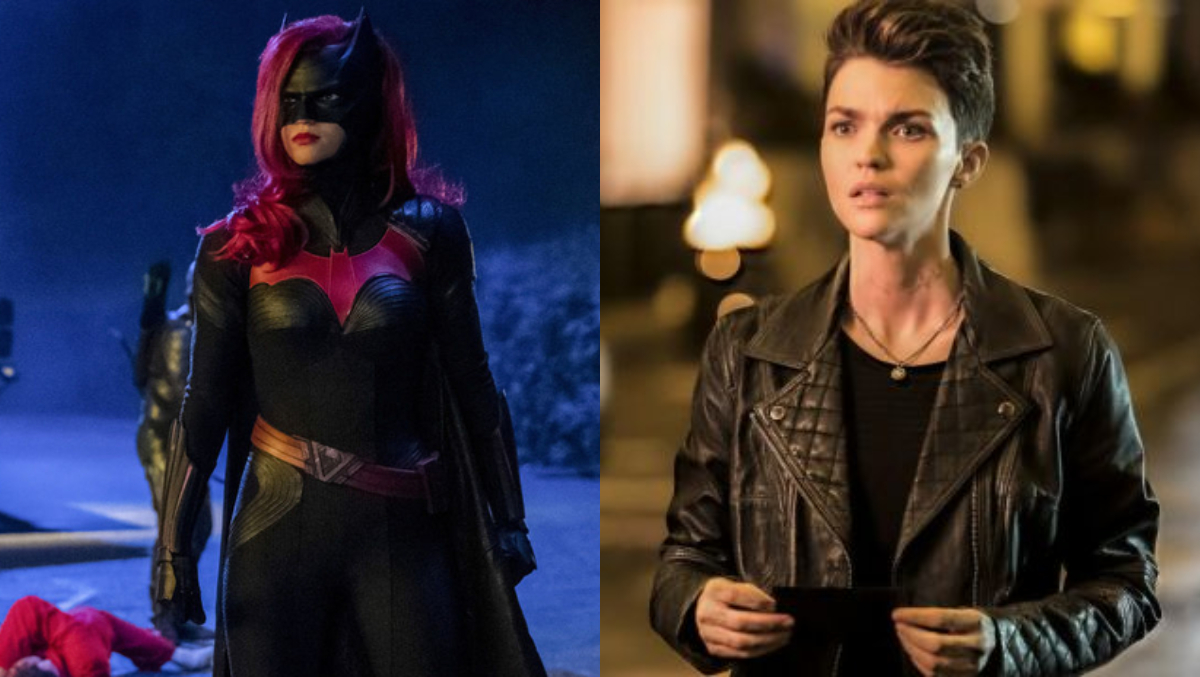 Hollywood actress Ruby Rose made history when she debuted in the TV series, Batwoman, as the titular superheroine. The show is TV's first superhero project led by an openly gay character. The season ranked on number 3 behind The Flash and Arrow's final season upon its premiere. But now, Ruby has decided to quit the dreamiest role an actor could ask for. Ruby Rose has quit Batwoman ahead of season 2! The actress issued a statement expressing her sentiments, but without divulging the reason behind her decision to depart.

"I have made the very difficult decision to not return to Batwoman next season,” said Rose in a statement. “This was not a decision I made lightly as I have the utmost respect for the cast, crew and everyone involved with the show in both Vancouver and in Los Angeles. I am beyond appreciative to Greg Berlanti, Sarah Schechter and Caroline Dries for not only giving me this incredible opportunity, but for welcoming me into the DC universe they have so beautifully created. Thank you Peter Roth and Mark Pedowitz and the teams at Warner Bros. and The CW who put so much into the show and always believed in me. Thank you to everyone who made season one a success – I am truly grateful."

The show will go on without her. As per reports, the channel and the studio are on a hunt for a new leading lady. Although, the new timeline for the casting has not been revealed.

Rose's journey to being on season 1 of Batwoman has not been easy. She faced an online backlash from fans who rejected her casting and the actress was forced to delete her Twitter presence. She also went through emergency surgery after a stunt gone wrong.

Explaining the accident, she had earlier said, "We thought that I had broke a rib or just fractured a rib and that it was, like, 6 to 12 weeks of healing. So, then I had 6 to 12 weeks of chronic pain and just sort of kept assuming that was what it was," When the pain did not stop, she got consulted again and a doctor explained that the pain was originating from her neck and the nature of injuries was more serious. An MRI revealed two herniated discs in her spine and she could have become paraplegic if her injuries weren't treated.

But a source close to Rose has revealed to Variety that her injury or her accident has nothing to do with her decision to get out of Gotham.

Ahead of the debut of the show, Rose was extremely excited for it. "Batwoman, in particular, means so much to me because she's so comfortable within her sexuality. It's a character that I wish I could have seen on television growing up. It's time. It's time to have a gay superhero," she said in an interview. Won't be long before the real reason behind her exit is revealed to the world.