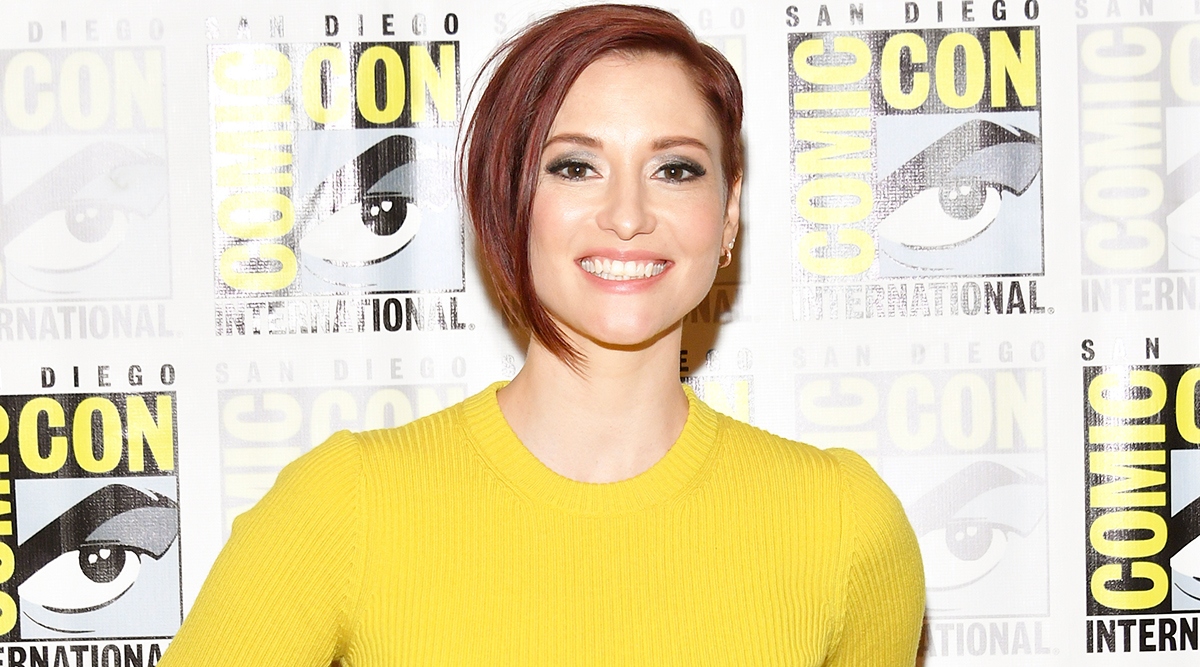 Supergirl and Not Another Teen Movie actress Chyler Leigh is in a good place after a decade-long battle with bipolar disorder. The actress opened up about her struggle as part of the "Be Vocal: Speak Up" for Mental Health initiative, saying that after watching her mother face mental illness, she too encountered similar issues when she reached her 20s. "My mother was diagnosed with - at the time they were calling it manic depression - and I saw such an extreme version," she told people.com. Ellie Goulding Opens Up on Her Anger Issues.

She added: "Because I saw what happens when you aren't advocating for yourself or taking care of yourself, when I first got the bipolar diagnosis it was sort of like, 'Oh my gosh, if that was me, how on earth am I going to deal with this?' Am I in the same place? Am I equipped? Do I have what it takes to actually really genuinely take care of myself?'." While she sought help from "a couple different psychiatrists and psychologists", managing family life, which includes husband Nathan West and kids Noah, 16, Taelyn, 13, and Anniston, 10, proved difficult while adjusting to different medications. R.Kelly’s Girlfriend Joycelyn Savage Opens Up About the Singer.

"Some of them were countering each other - but it made me feel nothing, and that to me was more important than feeling happy or feeling sad," she says. "But, that being the case, I withdrew and I shut down. Having such little kids and my husband who (was) dealing with so much with that, I just didn't know how else to function. And so I lied about a lot, I hid a lot. I kept to myself. And that caused an incredible amount of chaos and just destruction in the family."

After reaching a "pretty severe breaking point" in 2011, she learned to rely on her friends and family for support and is now encouraging others to do the same. "It's okay to not be okay. And it's incredibly important to reach out," she adds. "Be willing to let your guard down a little bit to be able to find that community. And also know that if you're really struggling that there are so many resources. 'Be Vocal' is a great way to go online and find all the advocacy partners."