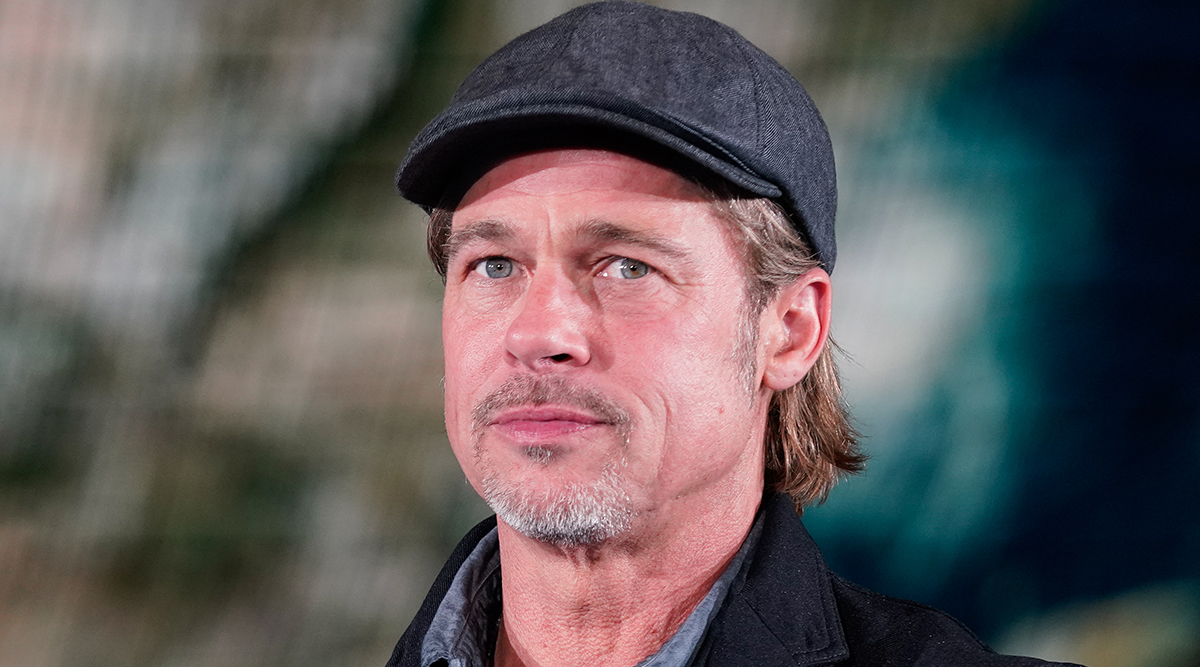 Brad Pitt just wanted to have ex-girlfriend Gwyneth Paltrow's back and make sure nothing will happen to her after she accused disgraced producer Harvey Weinstein of sexually harassing her. Pitt opened up about the time when he "confronted" the producer following Paltrow's accusations."I just wanted to make sure nothing was going to happen further because she was going to do two films [with Weinstein]," People quoted Pitt as saying in an interview given to CNN. Do You Want to Go to Mars With Brad Pitt? NASA Invites Entries for Its Mission to the Red Planet, Last Date to Submit Your Name Is September 30.

Talking about how he confronted the producer, Pitt added, "At that moment, I was just a boy from the Ozarks on the playground and that's how we confronted things."However, he also added that the "dynamics" in Hollywood are now being "re-calibrated"."I think the interesting thing is that we, Hollywood specifically, but the workplace, men and women's dynamics is being re-calibrated, re-calibrated in a very good way that is long overdue. And I do think that's an important story to tell," he said. Brad Pitt May Feature in Guy Ritchie’s ‘The Gentlemen’ Starring Hugh Grant and Matthew McConaughey.

Paltrow opened up about the alleged incident in an interview in May 2018."It was weird. I was alone in a room with him. It was out of the blue. I was shocked," she had recalled. The Avengers: Endgame actor even told Pitt about what allegedly happened at the time, saying the actor confronted Weinstein and told him to never touch Paltrow again."I told him right away and I was very shaken by the whole thing. We were at the opening of 'Hamlet' on Broadway. Harvey was there and Brad Pitt -- it was like the equivalent of throwing him against the wall, energetically," she added.

Paltrow told what Pitt had said to Weinstein at that time and said, "He said, 'If you ever make her feel uncomfortable again, I'll kill you.' Or something like that."She first opened up about her alleged experience in a 2017 New York Times report. Weinstein is set to go to trial in January 2020 for charges of rape, predatory sexual assault and criminal sexual act based on the accusations of two women.