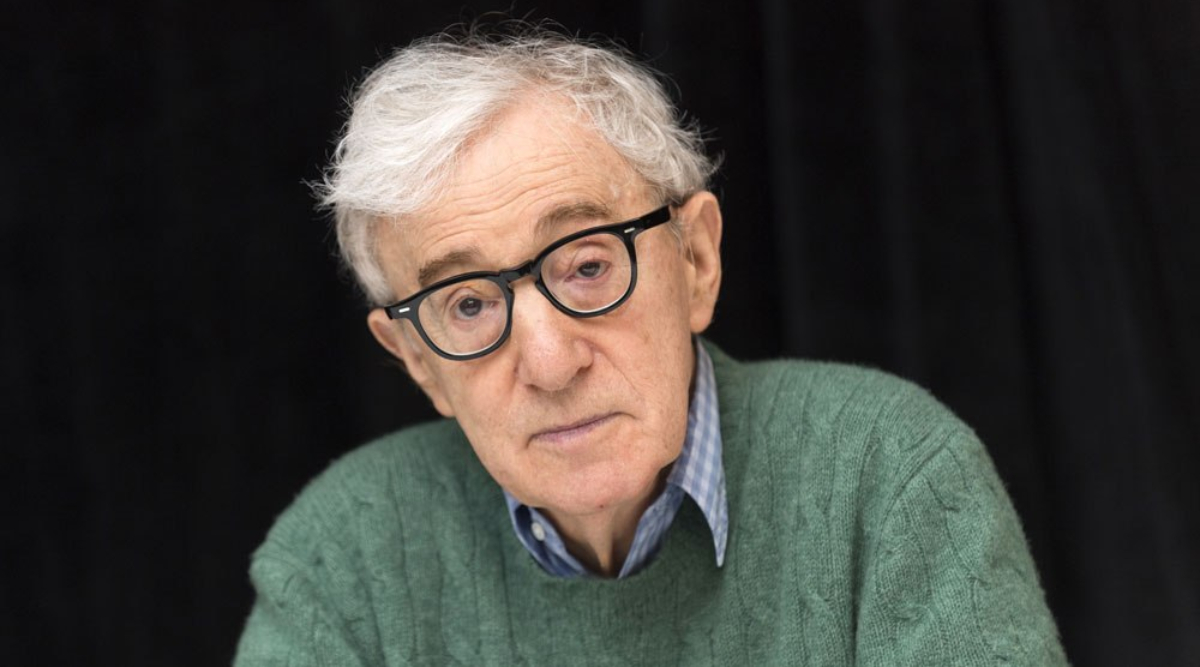 The veteran director's controversial memoir -- Apropos Of Nothing, was published on March 23 by Grand Central Publishing, a branch of Hachette Book Group, reports aceshobiz.com. The publication has been overshadowed by renewed allegations of childhood sexual abuse against Allen by his daughter Dylan Farrow, which he addresses in the book, which he claims led to Chalamet, who worked with the filmmaker on the 2019 movie, denouncing him to improve his chances of awards show a success. Ronan Farrow Breaks Ties with Publisher Hachette For Father Woody Allen’s Memoir.

"All the three leads in 'Rainy Day' were excellent and a pleasure to work with. Timothee afterwards publicly stated he regretted working with me and was giving the money to charity, but he swore to my sister he needed to do that as he was up for an Oscar for Call Me By Your Name, and he and his agent felt he had a better chance of winning if he denounced me, so he did," Allen wrote. American Director Woody Allen Ends Lawsuit Against Amazon Amid #MeToo Movement.

Chalamet announced that he would be donating the money he earned on Allen's film to nonprofit Time's Up, the LGBT Center in New York and RAINN -- the Rape, Abuse & Incest National Network. Chalamet later lost out on the prize to Gary Oldman for his role as former British Prime Minister Winston Churchill in Darkest Hour.

Comments
Tags:
Call Me By Your Name Oscars Rainy Day Timothée Chalamet Woody Allen
Comments
You might also like