Year Ender 2021: From Tom & Jerry to The Matrix Resurrections, 11 Most Disappointing Hollywood Films of the Year and the One Redeeming Factor About Them! (LatestLY Exclusive)

Sometimes, greater the expectations, greater the disappointment. Which applies to the movies in this list. In this special year-ender feature, we look at 11 Hollywood of 2021 movies that left us mighty disappointed. 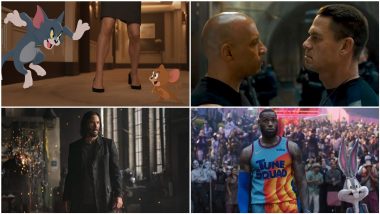 11 Most Disappointing Hollywood Films of 2021 and the One Redeeming Factor About Them! (Photo Credit: Twitter)

Sometimes bigger the movie, bigger the disappointment. Not all movies can be Spider-Man: No Way Home, and in a year that was struggling to bring in the crowds due to the ongoing pandemic, there were several highly anticipated Hollywood movies that left us high and dry with their lazy narratives, disappointing performances or underwhelming CGI, or maybe they just failed to meet our high expectations that were produced automatically when the film was announced. Tom Holland’s Spider-Man No Way Home Becomes the First Pandemic-Era Flick To Cross $1 Billion at Global Box Office.

In this special year-ender feature, we look at 11 such Hollywood movies that left us mighty disappointed. The list would have been longer and would have also included the likes of Eternals, Jungle Cruise among others, but we believe that these excluded films might be seen in a softer light in the coming days or months. So without further adieu, here are 11 most underwhelming Hollywood biggies of 2021, and the one redeeming factor about them: 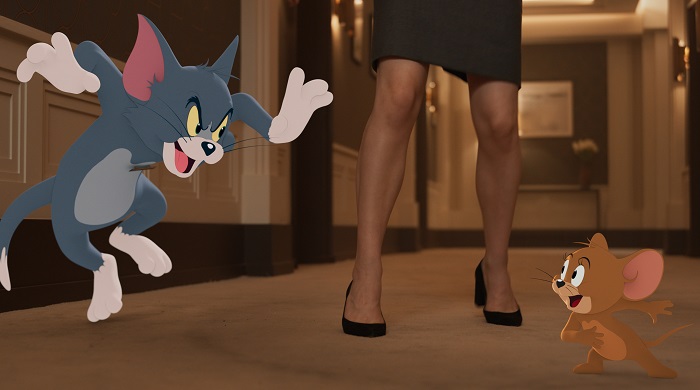 A Still From Tom & Jerry

Just like some other films in this list - including another movie with classic cartoon character in a live-action saga - nostalgia doesn't always work if the content is not managed right. In the case of Tom & Jerry, it is the live-action parts that take away the charm of seeing Tom and Jerry trying to kill each other in many violent ways. Tom & Jerry Movie Review: The ‘Live-Action’ Takes Some Fun Out of This Sweet Nostalgia Trip.

One Redeeming Factor: Tom and Jerry scenes are still fun to watch! 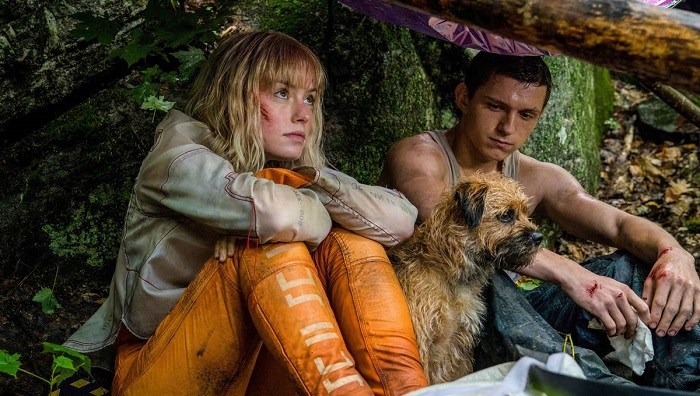 A Still from Chaos Walking

Spider-Man and Rey in a movie about a planet whose inhabitants can hear each other's thoughts, so what could go wrong? Apparently, true to that title, a lot can go wrong, including a boring execution and underwhelming action setpieces.

One Redeeming Factor: Chemistry between Tom Holland and Daisy Ridley 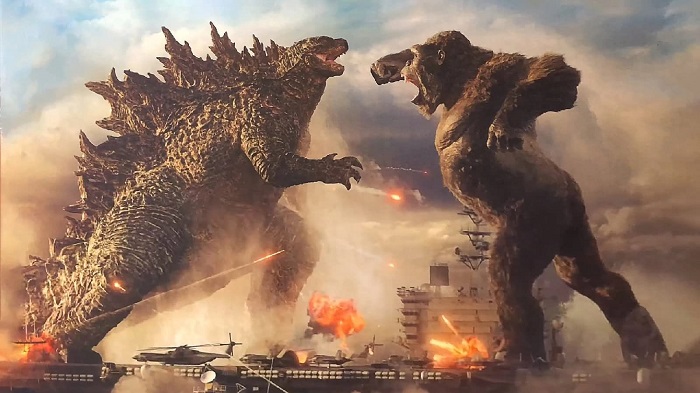 A Still from Godzilla vs Kong

TBH, the three times that we see the behemoths fight each other was the best fun we had in 2021. Apart from that, though, Godzilla vs Kong was a Titanian disappointment thanks to its boring human characters, and the fact that it refuses to observe casualties when the giants go at it. Godzilla vs Kong Movie Review: An Epic Monster Bash Dragged Down by a Disjointed Plot. 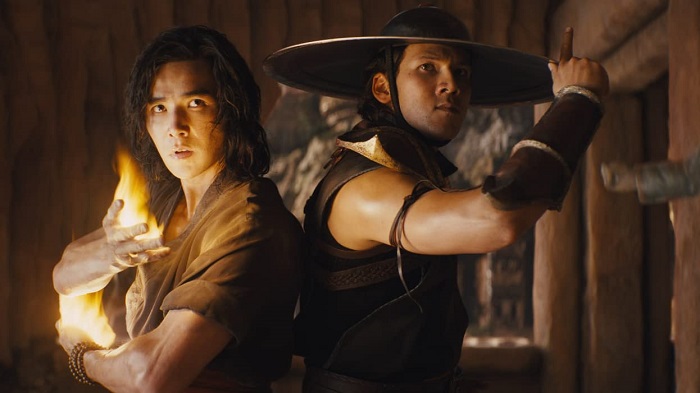 A Still From Mortal Kombat

Yes, the film is fun when it goes gory, but this year's yet another forgettable attempt to remake the popular videogame adaptation proves once again why Mortal Kombat is best left to exist as a videogame.

The Conjuring: The Devil Made Me Do It 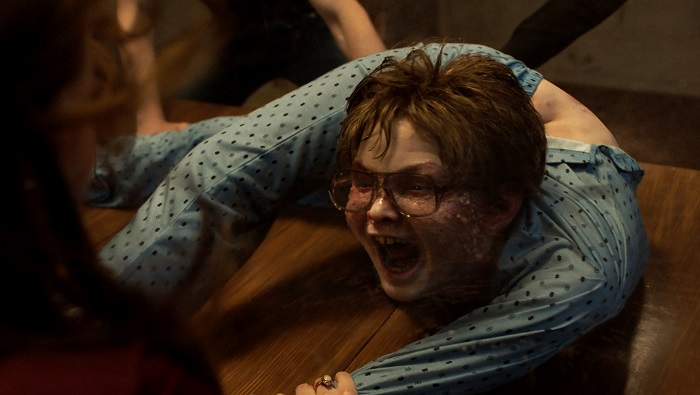 A Still From The Conjuring: The Devil Made Me Do It

Should have seen the signs when James Wan didn't return to direct the third Conjuring movie. Nevertheless, it is such a annoying horror threequel that it basically killed its own IP. Congrats, The Nun, you are now recused!

One Redeeming Factor: Exploring more of the Love Story between the Warrens. 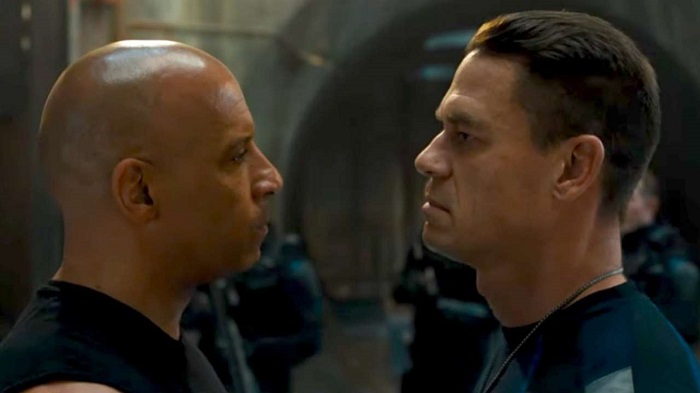 A Still From F9

Sure, the ninth installment made money in a pandemic release zone, and would have made more if John Cena hadn't annoyed China. Fast & Furious movies were never about subtleties or logic, and that always worked for the franchise. But the ninth one can be accused of doing a Fonzie in terms of its bizarre character returns, inane subplots and bland use of villains, where Roman and Tej going to space in a modified car seems the most logical thing about the movie! F9 - The Fast Saga Movie Review: Vin Diesel Brings His Fast & Furious 'Family' Back For the Silliest Outing of the Series!

One Redeeming Factor: The Cast Chemistry is Still Intact! 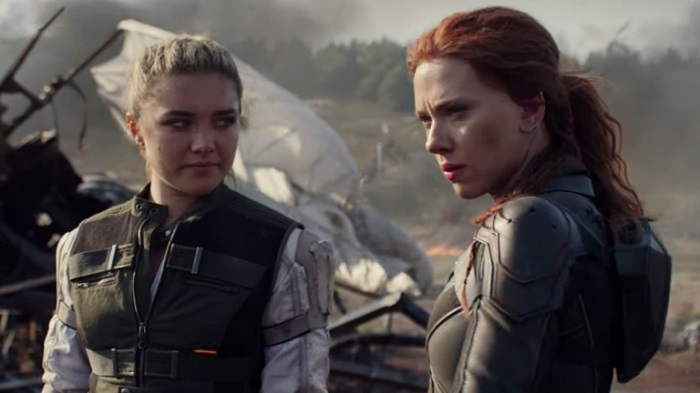 A Still From Black Widow

Damn, Marvel is having a shaky Phase 4, after being nearly unbeatable in the previous phases. The late-in-works solo Black Widow movie was the most disappointing Marvel project of the year, competed fiercely by the annoying finale of Hawkeye. It is a film where the lead character got shortchanged in her own movie by other characters, the plotline was simply idiotic and the CGI below average. What can you say when the offscreen controversies about the film felt more interesting than what we got onscreen? Black Widow Movie Review: Florence Pugh Steals Scarlett Johansson’s Deserving Thunder in Her Underwhelming Solo Outing! 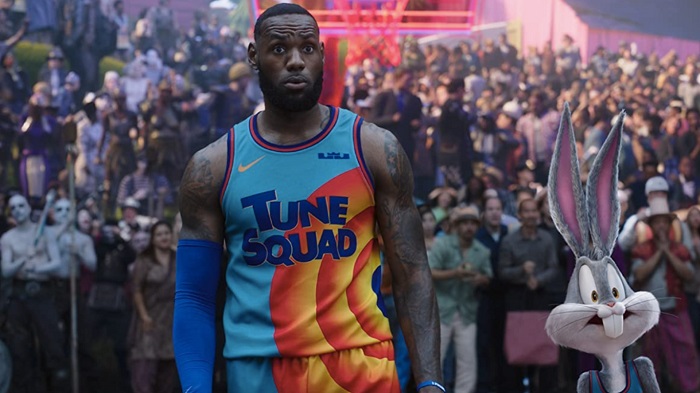 A Still From Space Jam: A New Legacy

The first Space Jam movie was an enjoyable affair but it was quite the relic of the '90s. The belated sequel neither impressed the adults who were kids in that decade, nor the present generations kids, who aren't affy with the like of Daffy Duck, Bug Bunny and the gang.

One Redeeming Factor: Good to see Bugs and gang back on screen after a long time... 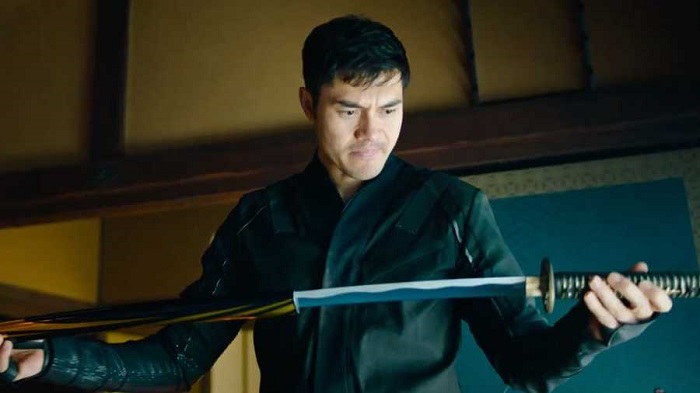 A Still From Snake Eyes

Like with the Mortal Kombat IP, Hollywood should stay away from the GI Joe legacy too. After two underwhelming live action movies, MGM's attempt to make a spinoff based on a very badass GI Joe hero is a severe letdown thanks to its disappointing action scenes and hazy writing. 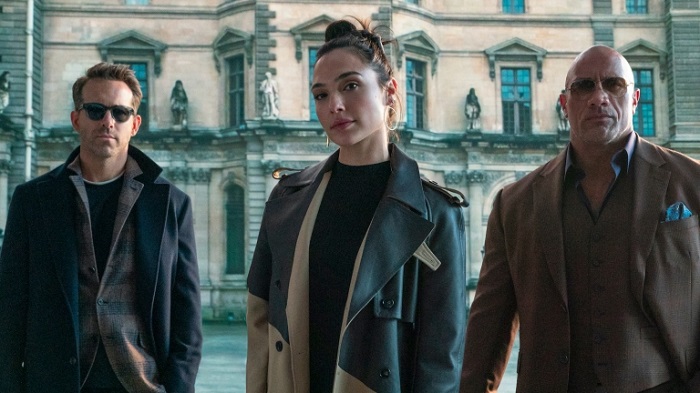 A Still from Red Notice

The reason why I didn't include Jungle Cruise here, is that I have to repeat myself writing the same factors for both these films, and in this Netflix biggie, the crime is done thrice. Treading on very familiar plotlines, and relying way too much on The Rock and the Deadpool be just themselves, Red Notice is a big hit with their fans, but for us, it is very much a forgettable venture. Red Notice Movie Review: Dwayne Johnson, Ryan Reynolds and Gal Gadot’s Netflix Heist Thriller Is Occasionally Fun but Otherwise Humdrum! 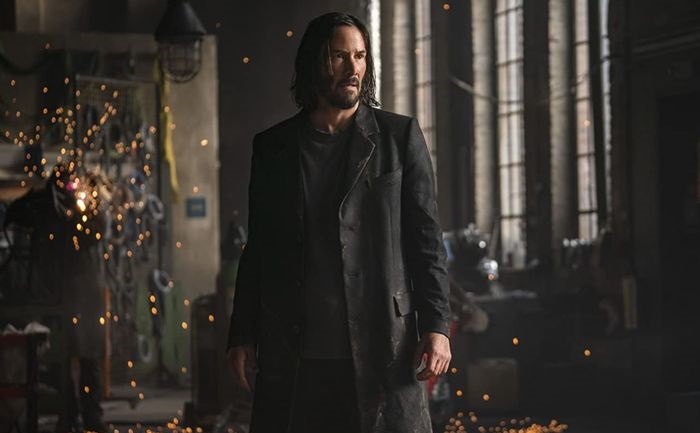 A Still From The Matrix Resurrections

Oh damn! How could this go so, so wrong after that exhilarating trailer? The most kind thing we can say about the fourth Matrix installment is that the movie is its own biggest critic, poking fun at the fans and the studio as to why it is brought back to existence. Remove the meta-awareness, though, The Matrix 4 fails to bring back the revolutional magic of the first film, and that is annoying AF! The Matrix Resurrections Movie Review: Keanu Reeves’ Fourth Film in the Sci-Fi Franchise Is a Disappointingly Forgettable Outing.

Agree with our list of the most disappointing 2021 Bollywood biggies? Share your thoughts in the comments section below.

(The above story first appeared on LatestLY on Dec 27, 2021 11:48 AM IST. For more news and updates on politics, world, sports, entertainment and lifestyle, log on to our website latestly.com).