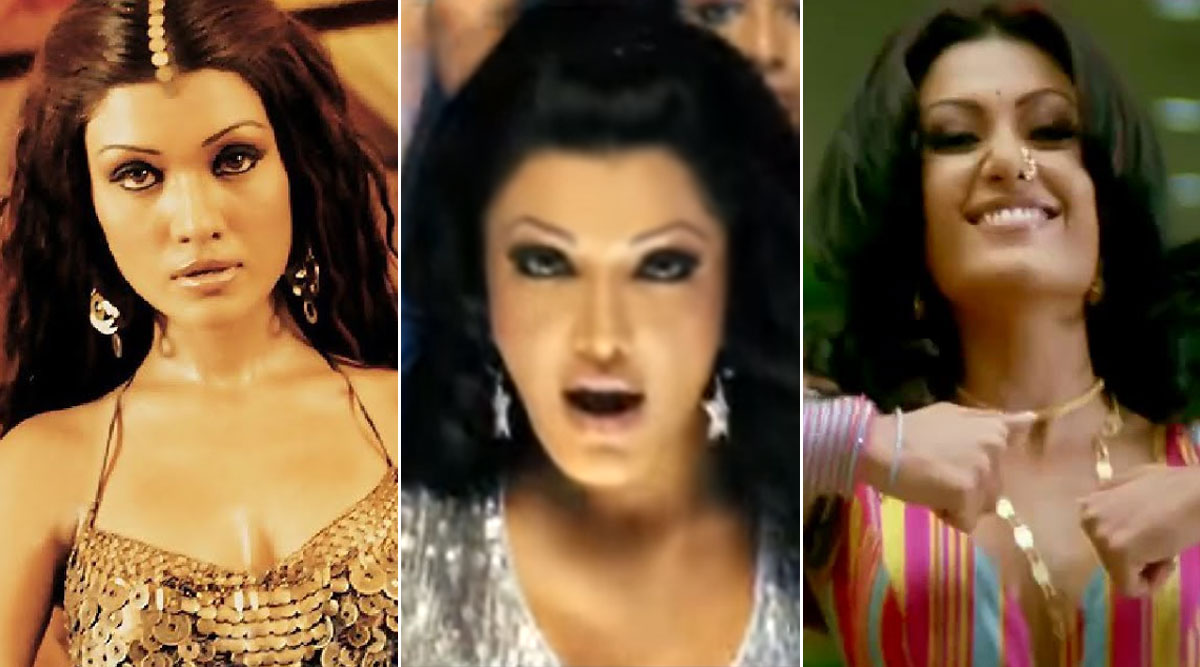 Born in Kolkata, Koena Mitra started her journey into showbiz with modeling and later also won Gladrags Mega Model in 2001. Soon after this, the girl got lucky as she got to step into Bollywood by making a special appearance in Ram Gopal Varma’s Road. But it was in the year 2004 when the actress created a stir by grooving on Saaki Saaki song in Musafir. Her moves and sultry expression in this seductive song grabbed many eyeballs. Later on, directors started recognising her talent and she starred in movies like Apna Sapna Money Money and Ek Khiladi Ek Haseena. Bigg Boss 13: Koena Mitra Takes Us Back to the Musafir Days, Grooves on Saaki Saaki Song Inside the House (Watch Video).

Cut straight to 2019, Koena gave a nod to the most controversial show Bigg Boss 13 and her very short journey inside the house was much appreciated. It was because of her stint on the reality show that the actress managed to make it to the list of 10 most searched personalities on Google in 2019. All that being said, Mitra celebrates her birthday today and on this special occasion, we thought of listing some best songs of the actress which will make you go Woah. Bigg Boss 13: Koena Mitra Says Her Eviction Was Manipulated

Without a second thought, this song needs to be on our list first. Koena literally had set the industry on fire with her sexy moves in this one from the film, Musafir. Not to miss, the signature moves and her two-piece became equally popular.

This song became a hit thanks to the cute chemistry better Riteish Deshmukh and Koena Mitra. From shaking that thin waist and giving killer expressions, this melody is a fun one.

This song was not everyone's favourite, but it was the erotica vibe of this one which made it quite popular. Mitra's cosy chemistry with Fardeen Khan in this song is surely too hot to handle.

Channeling her inner babe, Koena in this sizzling song nailed it with her dance. Starring opposite Fardeen Khan, it’s Mitra who took away the cake in this high on life song.

Koena had turned ah item girl in this peppy song from a Tamil film titled as Dhool. Though Koena just appeared in a song sequence, she was indeed loved by fans.

Glittering in a silver attire and taking her performance notch higher, this hot song is from Tamil film Ayaan. Choreographed by ace dancer Ganesh Acharya, this melody was one of the main highlights of the film as it took the storyline of the flick ahead. Coming to Koena, she managed to turn heads in this too.

So what’s your take on the above-listed songs of the bindaas actress Koena Mitra? Do you think we missed a few sizzling numbers of the actress? Then let us know your thoughts about the same in the comment section below. Stay tuned!