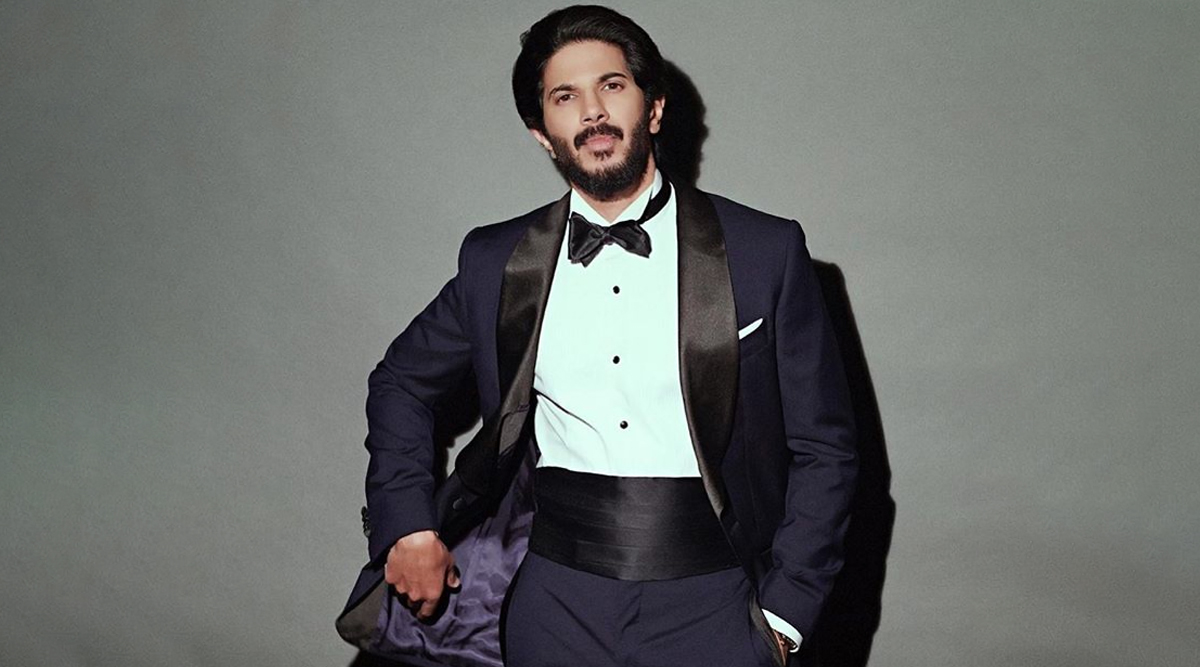 Mumbai, December 10: Actor Dulquer Salmaan says his hands shake while doing intimate scenes, adding that he sometimes feel naked while shooting for such scenes. "My hands shake (while doing intimate scenes). One of my tricks when I do intimate scenes, I always tuck women's hair behind their ear. I find it very endearing, in real life also. But in real life, it's easier because the person is familiar. I share a familiarity with my wife, even with my sister or mother. When I do share physical contact or affection with them, its easy for me (in real life)," Dulquer said.

On the set, however, it's a been a little difficult for him. "Every time I'm with a co-star -- I mean, I have got a lot better now -- I'm always thinking, 'are they thinking that I'm a jerk to be getting a kick out of this?' Women are quick to find out. They are very sharp at seeing this and are almost always amused by this. And then I feel like I'm naked, that they can see right through me -- see what I'm going through. Someone like Sonam (Kapoor) is very sweet about it but those (intimate scenes) are still it is not my favourite things to shoot," he added. Mahesh Babu, Nayanthara and Dulquer Salmaan are the Super Stylish South Celebs to Pose on Vogue India's New Issue (View Pics).

Dulquer added that he is still grappling with the whole idea of stardom. "I still haven't realised that I'm a star. I feel like I'm constantly having to prove myself. It drives me to pick movies or roles that challenge me. I want to prove that I'm an actor and also do films that work at the box-office," said the actor, in a podcast on JioSaavn's "#NoFilterNeha Season 4".

Son of Malayalam matinee icon Mammootty, Dulquer has grown up seeing the south Indian film industry closely, from long before he entered the business with his debut film Second Show in 2012. He went on to act in southern films like Ustad Hotel, Njaan, Vaayai Moodi Pesavum, O Kadhal Kanmani and Charlie. In 2018 he made his Bollywood debut with Karwaan.

The actor says he used to take failures badly initially. "If your movie is bad, it is a disaster. Nobody knows what to say. You get those pitying and sympathetic looks, and you feel as if your failure is multifold in front of all those people. If I start feeling starry and the movie bombs, then I would really feel terrible about it. As long as I have done my bit, I'm okay," he said.