Prabhas had till now romanced two Bollywood actresses namely Deepika Padukone, Shraddha Kapoor and here's your chance to vote and let the world know which B-town diva should romance the Baabhubali actor next. Check it out. 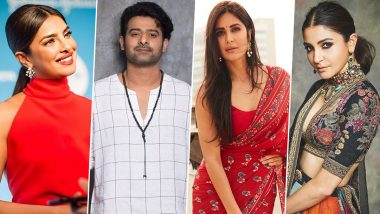 Telugu superstar Prabhas gained worldwide recognition by starring in SS Rajamouli’s magnum opus Baahubali franchise. However, the road to success for the actor was not a cakewalk. From his debut film Eeswar (2002) to his last release Saaho (2019), the actor’s journey over the years has been quite a roller-coaster ride. Having said that, Prabhas’ stint with Bollywood actress Shraddha Kapoor in Saaho was admired a lot by fans. And ahead, the actor also has Nag Ashwin’s untitled flick with Deepika Padukone. With this, on the occasion of the actor's 41st birthday today, we thought of taking a poll on which Bollywood babe should romance next with the good-looking lad. Prabhas Birthday Special: 5 Reasons Why Prabhas Is A Pan-India Star.

However, the point to be noted here is that Prabhas himself has quite a personality and a talent like none other, and so we need an actress who matches him. It was a tough task for us, but we tried our best. It’s going to be fun. Check it out. Prabhas 21: Fans Say Deepika Padukone and Prabhas’ Chemistry in Nag Ashwin’s Next Will Set the Screen on Fire (View Tweets).

First on the list is Bang Bang babe Katrina Kaif who has aced in every role she has performed on screen. Prabhas and Katrina can possibly star in an action drama is what we feel. 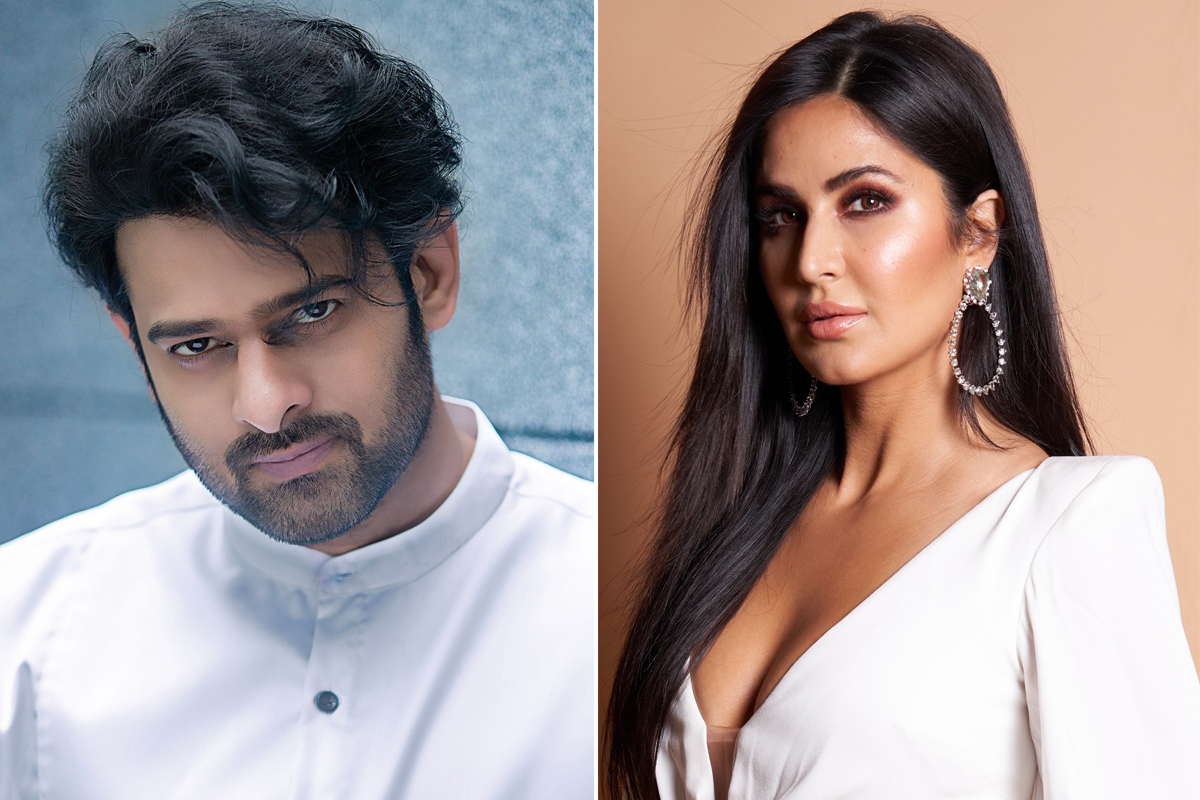 Alia Bhatt and Prabhas together can surely make the register ringing at the box office. As both of them are terrific stars and seeing them nailing onscreen would be spectacular. 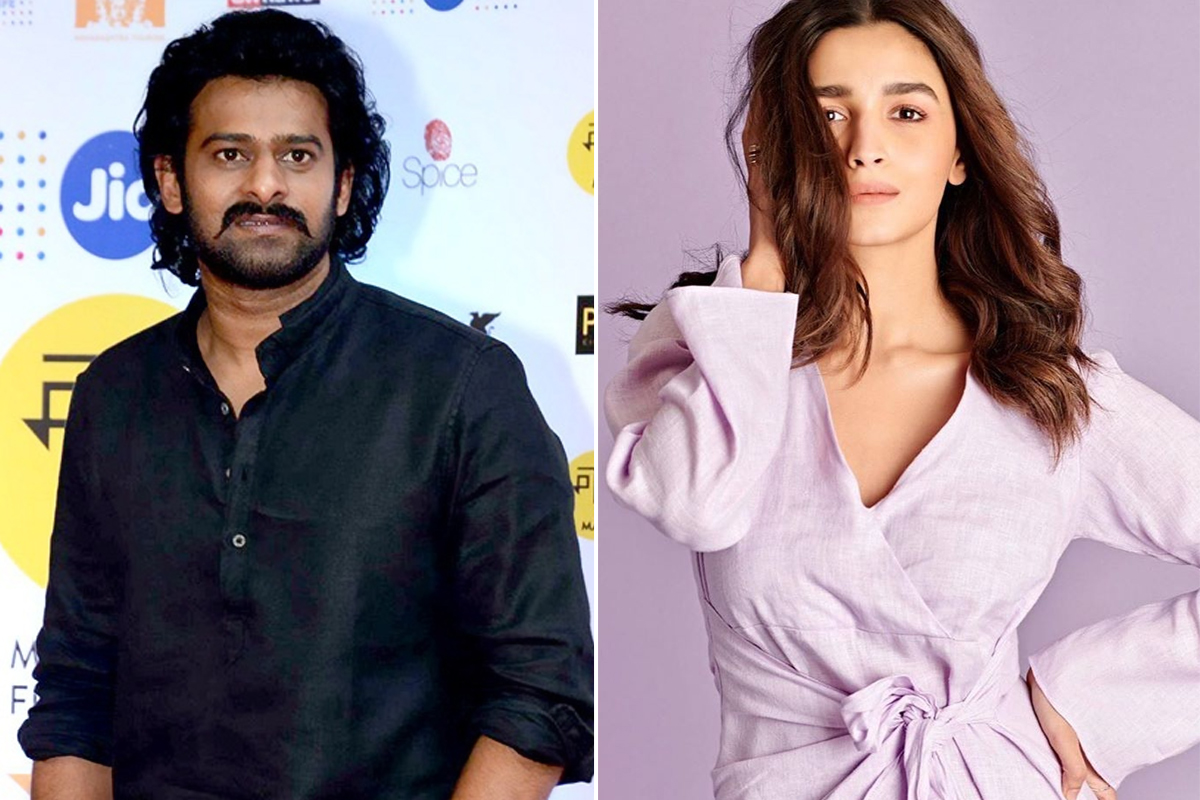 This choice happens to be our personal favourite! We want Priyanka and Prabhas in a period drama together. We’ve seen PeeCee as Kashibai in Bajiroa Mastani and we know there’s no one better than her when it comes to showing emotions on the screen. Sanjay Leela Bhansali, are you listening? 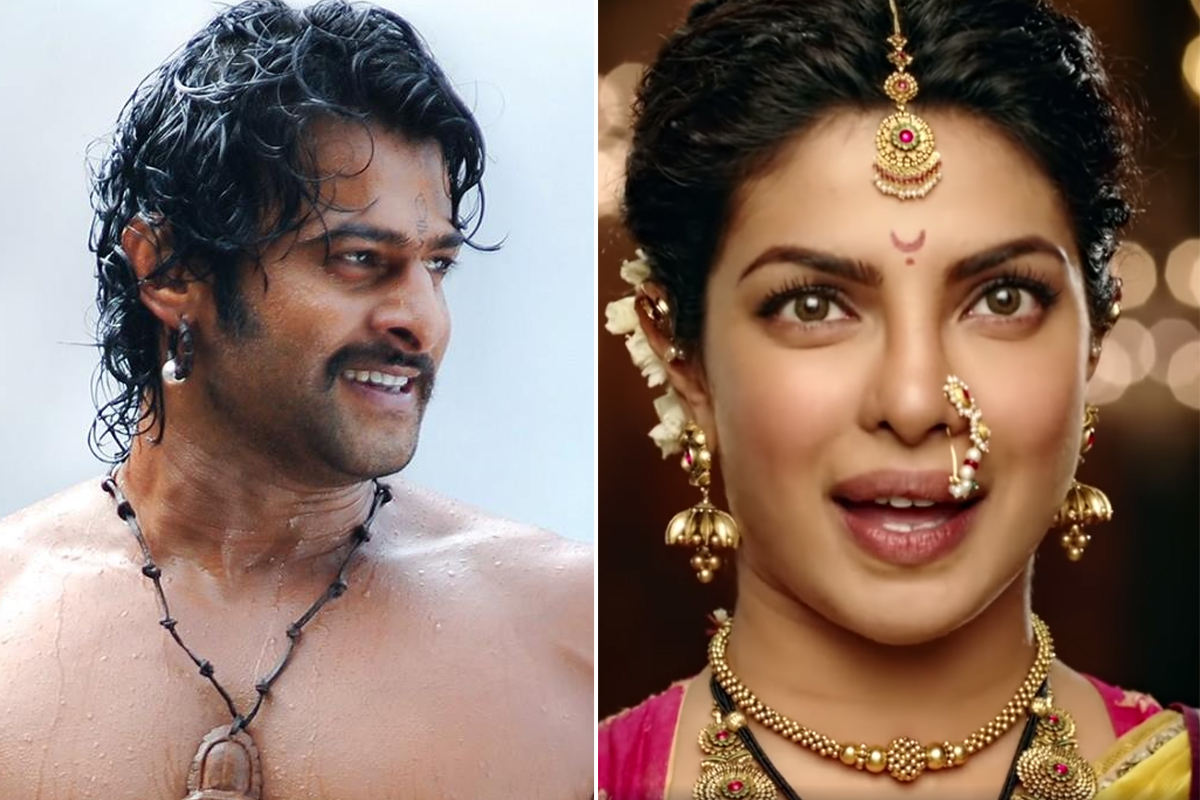 These two will make for a cute pair on the silverscreen. Prabhas and Anushka can star in a feel-good film with a strong message. What do you feel? 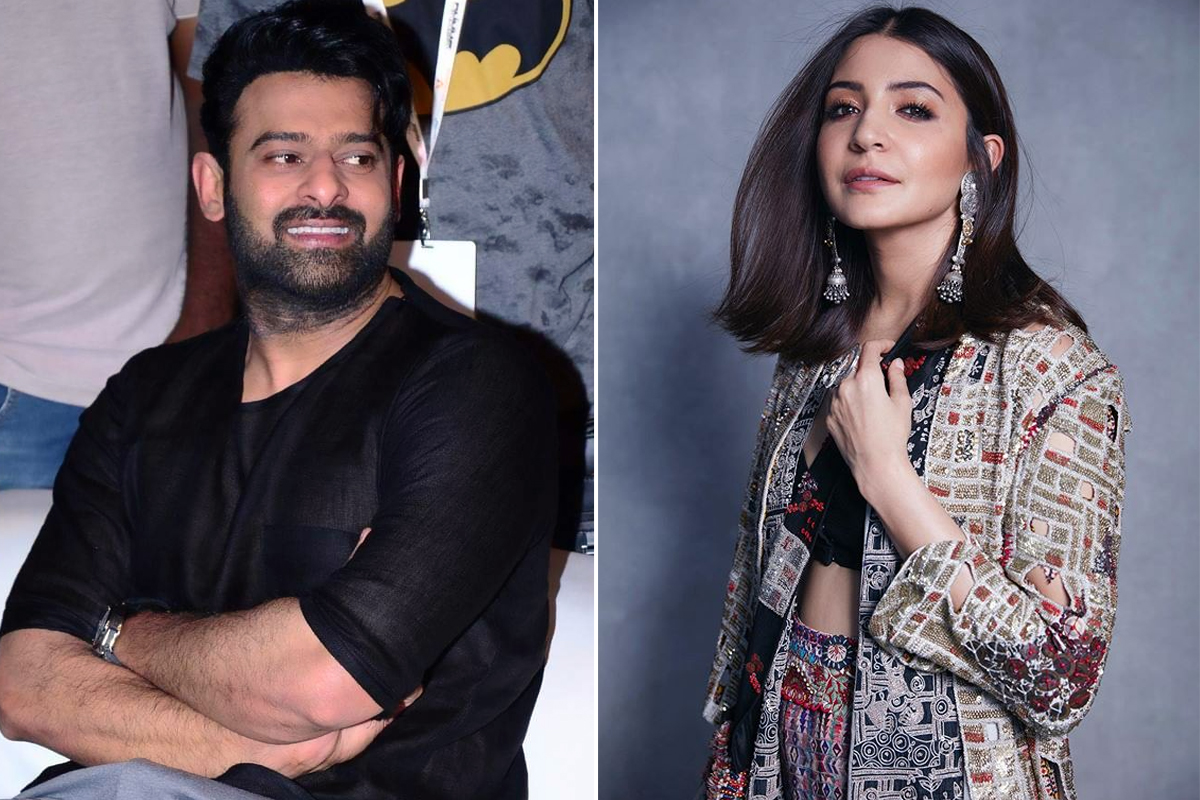 If there is a romantic film in the making and the filmmaker is looking for a Bollywood lead actress opposite Prabhas, then we guess Sara Ali Khan can be the right choice. Both will definitely set the screen of fire! 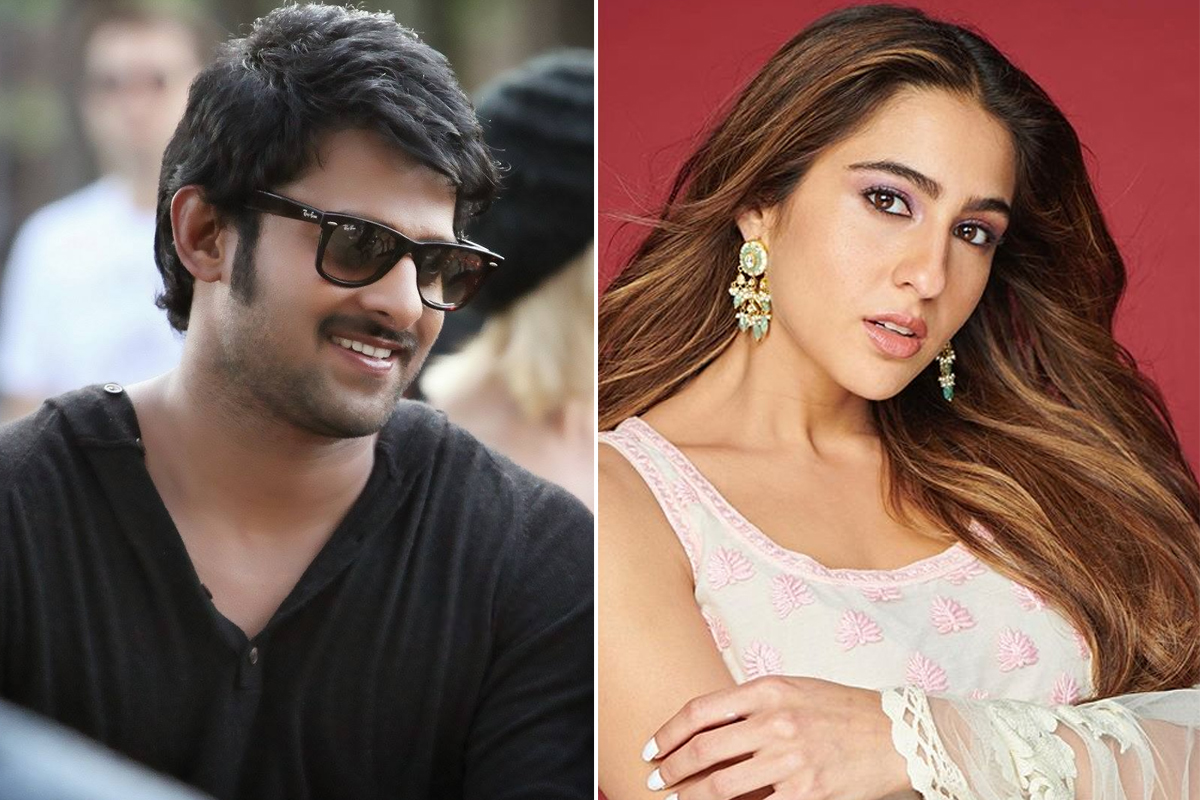 Which Bollywood Actress Should Romance Prabhas Next?

That's it, guys! According to us, these are the top five leading ladies from Bollywood who would cast a spell if paired opposite the birthday boy, Prabhas, Hope you've voted for your favourite one. Stay tuned!

(The above story first appeared on LatestLY on Oct 23, 2020 09:50 AM IST. For more news and updates on politics, world, sports, entertainment and lifestyle, log on to our website latestly.com).