Sarkaru Vaari Paata: Here’s What Mahesh Babu Has to Say about the Release of His Upcoming Telugu Film!

On May 31, Mahesh Babu announced the title of his upcoming Telugu film with director Parasuram. #SSMB27 (tentative title) was titled as Sarkaru Vaari Paata. 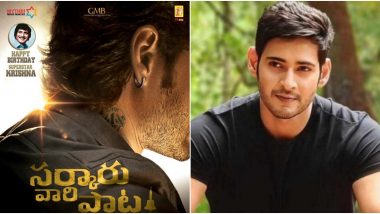 On May 31, Mahesh Babu announced the title of his upcoming Telugu film with director Parasuram. #SSMB27 (tentative title) was titled as Sarkaru Vaari Paata. With the title, Mahesh Babu also released a poster that gave a glimpse of his look in this upcoming Telugu film. This announcement was made on the occasion of the actor’s father’s birthday. Mahesh Babu is known to make announcements of his new projects on the occasion of his father, veteran actor Krishna’s birthday. Mahesh Babu Extends Birthday Wishes To His ‘Nana’, Evergreen Superstar Krishna, With This Heartwarming Post!

Many fans of Mahesh Babu were also curious to know who is that lead actress roped in for Sarkaru Vaari Paata. So during an Insta Live session that was conducted yesterday evening, one of the fans asked, “Who is the heroine of your new movie?” Mahesh Babu responded, “Who should it be?” Well, it is clear that fans will have to wait a little longer to know about it. When the makers had released the poster, it didn’t mention about the film’s release date and hence one of the questions asked during the live session was, “When is your movie going to release?” The actor replied saying as, “We are all hoping that things settle and work starts soon. Will let you know as soon as I do.” Sarkaru Vaari Paata: Mahesh Babu Announces The Title Of His Film With Director Parasuram With This Intriguing Poster! 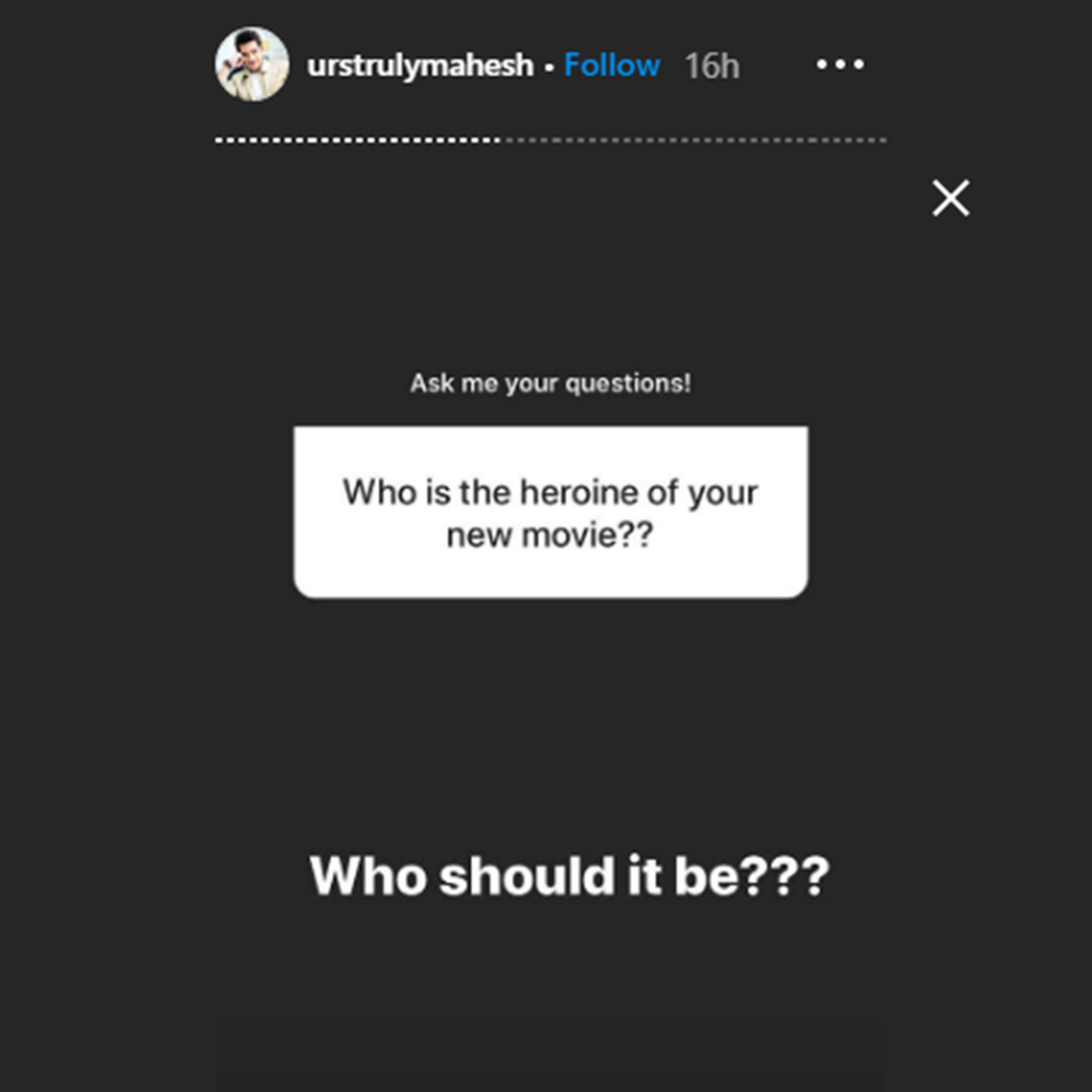 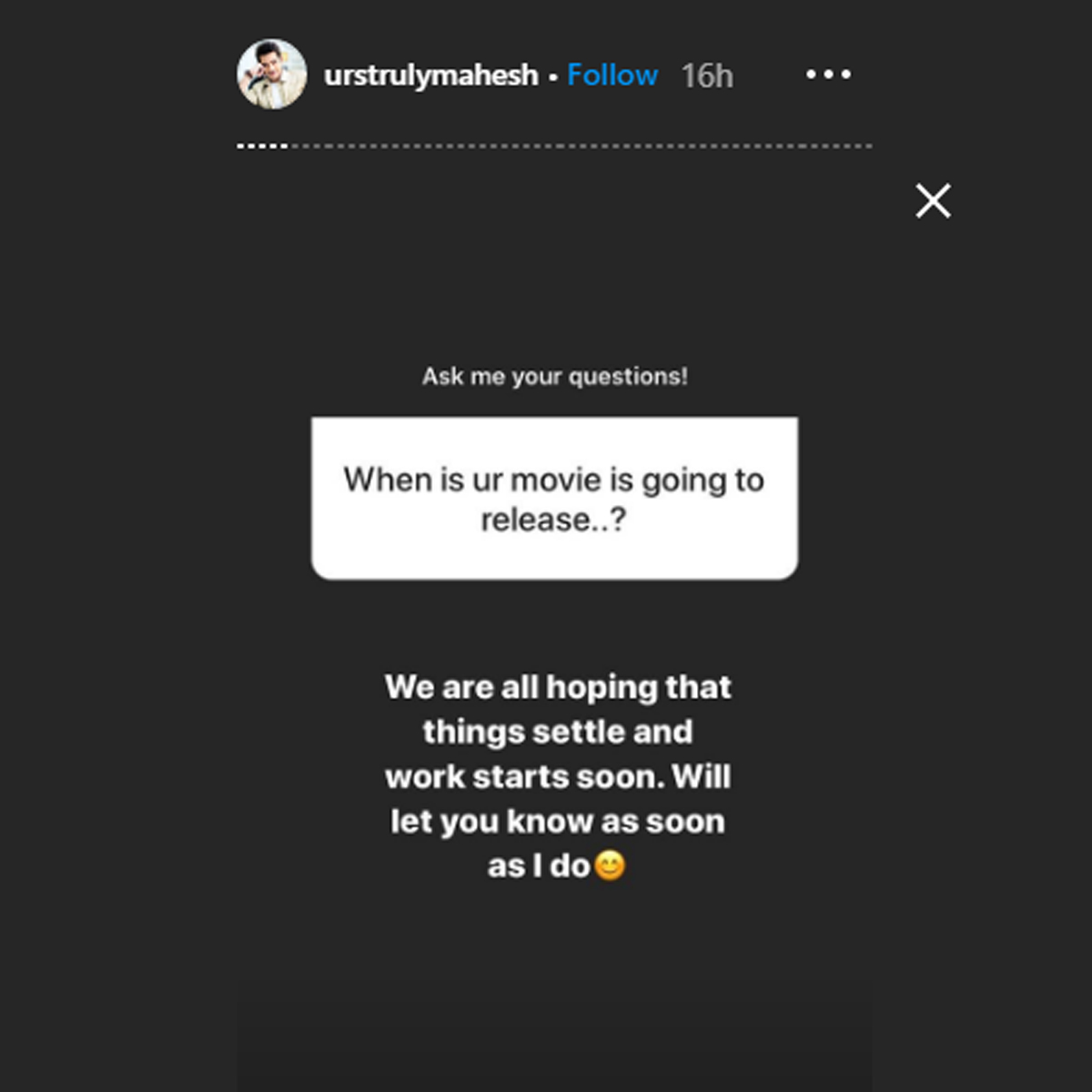 When another fan asked about the theme of Sarkaru Vaari Paata, Mahesh Babu stated, “SVP is a complete entertainer with a strong message!! I’m really excited about it!!” Sarkaru Vaari Paata is produced under the banners of GMB Entertainment, Mythri Movie Makers and 14 Reels Plus. Stay tuned for further updates!

(The above story first appeared on LatestLY on Jun 01, 2020 10:19 AM IST. For more news and updates on politics, world, sports, entertainment and lifestyle, log on to our website latestly.com).