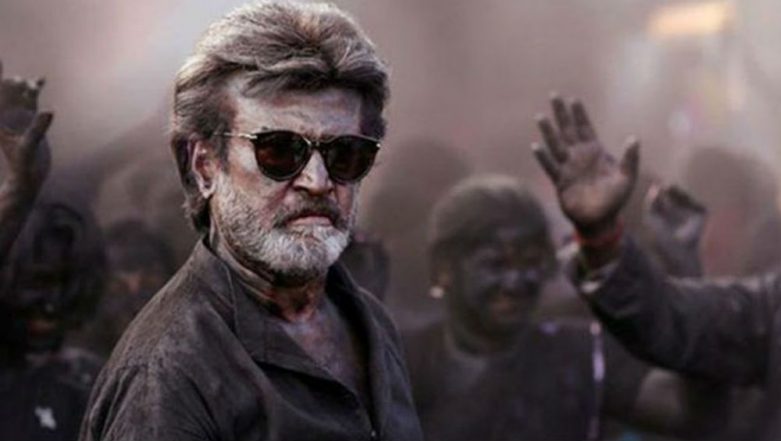 Panaji, November 22: "Kaala" may have redefined the symbolism of colours black and white in cinema but its director, Pa Ranjith says if that were true the International Film Festival of India (IFFI) would have selected the film for the ongoing gala's Indian Panorama section. The Rajinikanth-starrer was touted to be India's "Black Panther" in the reviews for its political message highlighting the struggle of Dalits and Ranjith says it was difficult for him to understand that "Tiger Zinda Hai" be chosen but not "Kaala". "Unfortunately, they have not selected the film at IFFI. I don't understand why 'Tiger Zinda Hai' was selected and 'Kaala' was not.

"I don't know what's happening. 'Tiger Zinda Hai' was not even critically acclaimed. But 'Kaala' was. That's why I have to fight more and more," the director told PTI on the sidelines of the 49th edition of IFFI. Ranjith was present at the screening of his production "Pariyerum Perumal BA BL" on Wednesday. Directed by Mari Selvaraj, the story of the Tamil language film revolves around the eponymous character who is devastated when his hunting dog is suddenly killed. The murderer is now on a killing spree and starts lurking around Perumal. The more he tries to evade the war, the more he is sucked into it. Like his directorials, Ranjith says he wants to use his productions to discuss the caste divide that runs deep across the country. Kaala Movie Review: No Setting Da! Rajinikanth, Nana Patekar, Huma Qureshi Make This Pa Ranjith Film Entertaining And Gripping.

The filmmaker, best known for "Kabali", "Madras" and "Atthakathi", says he wants both mainstream and parallel cinema to address casteism. "They (the producers) are not ready. They are still not letting the audiences get used to different types of cinema. Producers tend to not take risks thinking they will challenge the set pattern. I want to make it clear for other producers that such a story needs to be put out. Let 'Perumal' be an example for others," he says. "I believes that the audience has an open mind and as creative people we should not hold things back from them. I want to break all the rules," he adds. Ranjith says he does not need to join politics as he already considers himself a politician.

"I am in politics. Cinema is a very political medium. I'm a politician," he says.

The director, who received a rockstar's welcome with the chants of 'Jai Bhim' by the audiences at the screening of the film at a jam-packed hall here, says it is his politics that resonates so strongly with the people. "I think I'm most honest to my political ideas. This is the core that connects me with the audience." The director will soon be making his Hindi directorial debut with the biopic on tribal freedom fighter Birsa Munda.

Without giving away much, Ranjith says Munda is one such leader that the country needs today. "He was the premier leader and it was the tribals that led the freedom movement from the front as they were the first ones to be affected with all the land grabbing that started with the British and it still continues. "Adivasis are facing so much struggle with their lands being snatched away even today. I think India needs Birsa Munda now."