Bigg Boss 13: Rashami Desai’s Mother To NOT Enter the Reality Show’s Family Week Because of Unresolved Differences With Daughter? Deets Inside 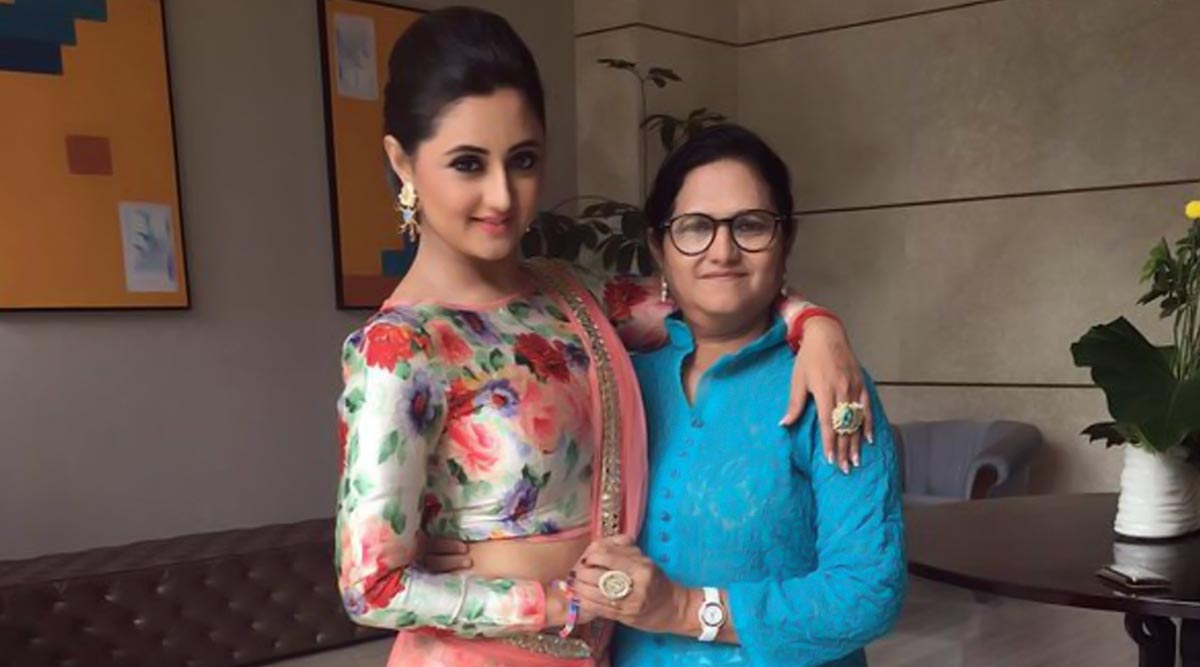 Looks like the hardships for Bigg Boss 13 contestant, Rashami Desai seems to be never-ending. As if the aisi ladki comment by Sidharth Shukla as well as her beau Arhaan Khan's big child revelation was not enough, in the upcoming week the girl will be getting a piece of sad news. As according to a report in Spotboye, during the upcoming family week on the reality show, the Dil Se Dil Tak actress' mother will not be gracing the episode. The reason for the same is said to be Desai's sourness with her mom from the past few years. Bigg Boss 13: Rashami Desai's Brother Gaurav Slams Arhaan Khan, Says ‘My Sister Was Never On Road'.

For the unversed, Rashami and her mother have not been on good terms from quite some time and it was all because of her alleged affair with ex Lakshya Lalwani. It was when the television actress had expressed her desire to get married to Lakshya, things got ugly between Desai and her family wherein she even left her abode and was homeless for a few days. The reports on the entertainment portal also elaborate that since Desai's brother, Gaurav had already made an entry on the show, the makers wanted someone from the immediate family of the babe to enter the show this time. Bigg Boss 13: Hina Khan’s Heartfelt ‘Love Advice’ for Rashami Desai Was One of the Best Moments From Salman Khan’s Weekend Ka Vaar (View Post).

Here's A Picture Of Rashami With Her Mother And Salman Khan: This news will surely lead to Rashami in tears. As imagine the situation when the entire housemates family members will grace the show and it will be Desai's who will be left all alone. Meanwhile, in other news, Rashami Desai mother in a recent interview with TOI slammed Sidharth Shukla for his nasty comments on her daughter. We wonder if she is supporting Rashami from outside, why can't she go and meet her girl on national TV? Stay tuned!