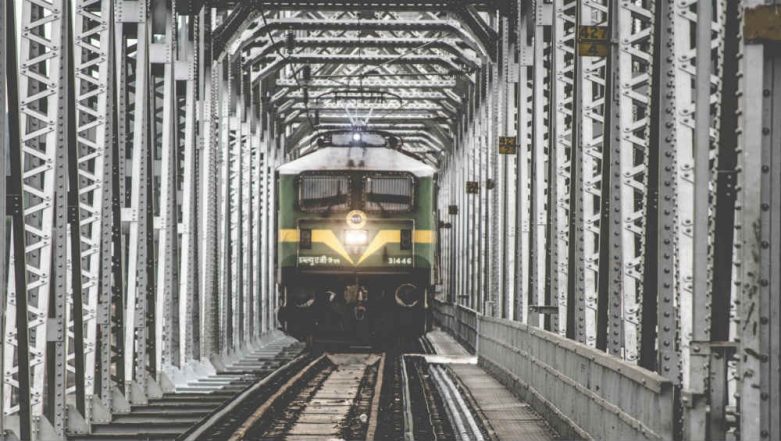 The Railway Recruitment Board (RRB) has recently re-scheduled the RRB Group C, ALP and Technicians exams for the cyclone affected Odisha and other candidates who faced technical glitches regarding unavailability of image representation. The conducting body has now rescheduled the RRB Group C, ALP Technician Computer-Based Aptitude Test (CBAT), for all the affected candidates who will now appear tomorrow, May 21, 2019. For tomorrow’s examination, the RRB Group C ALP Technician 2019 admit card is now available and can be downloaded from the official website; rrbcdg.gov.in. Apart from the official website the RRB Group C hall tickets can also be downloaded from regional sites of Railway Recruitment Board. RRB JE Admit Card 2019 Released Online, Know First-Stage CBT Recruitment Exam Pattern Here.

It is important here to note that any candidates if had made any false representation and rescheduled for CBAT, RRB reserves the right to take appropriate action and the decision of RRB on this account shall be final and binding. Besides, the rescheduled candidates will not have to bring the vision certificate for appearing in the rescheduled CBAT on 21-05-19 as the same have been submitted by them on 10-05-19 in the centre.