Republic Day 2020: Fundamental Rights And Duties of Indian Citizens Under Constitution of India 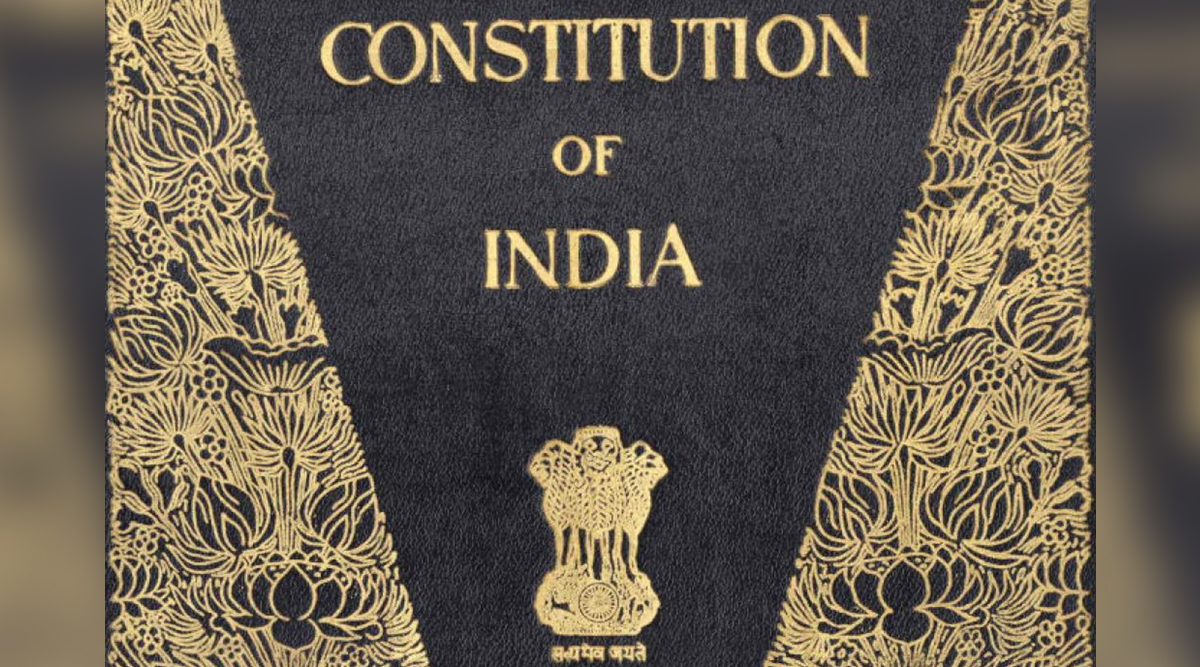 New Delhi, January 26: India celebrates its Republic Day on January 26 every year to commemorate the historic moment when our nation became an independent republic country and the Constitution of India came into effect. This year, India is celebrating its 71st Republic Day. In 1949, the Indian Constituent Assembly on 26 November adopted the Constitution, which came into effect on 26 January 1950. The date - January 26 - was chosen for the Republic Day because it was on this day in 1929 when the Congress proclaimed the Declaration of Indian Independence (Purna Swaraj), rejecting the Dominion status offered by the British Regime.

List of Fundamental Duties of Indian Citizens Under Constitution:

Besides, a new duty has been added after the passage of Right to Education Act, 2009 under which a parent or guardian has to provide opportunities for the education of his child/ward between the age of six and fourteen years. Happy Republic Day!