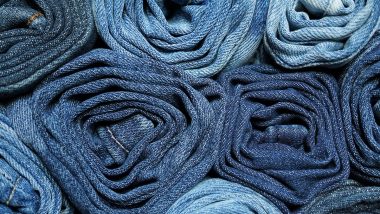 Speaking to TOI, Dayal said the government employees have been asked to wear formal clothes on duty as per the state government's instructions. "Disciplinary action will be taken against those who will violate the order," he warned, adding that coming to office in casuals violates the code of conduct and office ethics. While his order does not specify the dress code for male and female employees, it stated that it should be ensured that they do not wear informal outfits during office hours. CBI Issues Dress Code for Employees, Bans Jeans, T-Shirts and Sports Shoes.

Dayal said the formal dressing for government employees is part of a drive called behtar karyalaya or better office. Under the drive, government employees are encouraged to keep things organised. They are directed to keep files and records properly and to ensure proper sitting arrangements for visitors and speedy resolution of complaints.

"The aim is to motivate employees to improve the office look and behaviour towards others," the Aligarh Divisional Commissioner was quoted as saying. Though his order will be applicable at divisional level offices in Aligarh city, district magistrates of all districts under Aligarh division - Aligarh, Hathras, Kasganj and Etah - will be directed to implement it.

(The above story first appeared on LatestLY on Jul 24, 2021 05:41 PM IST. For more news and updates on politics, world, sports, entertainment and lifestyle, log on to our website latestly.com).