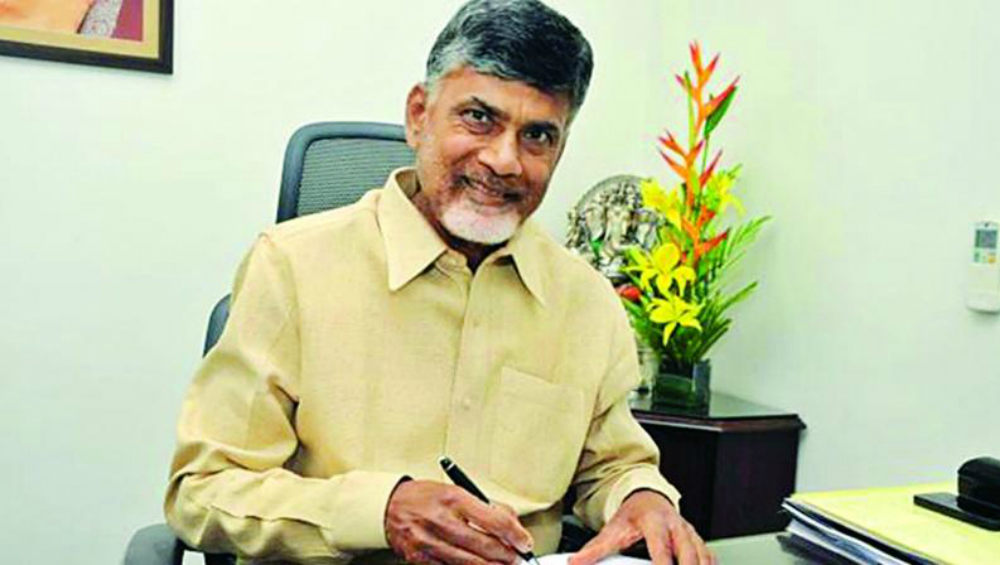 Devansh is also richer than his father Lokesh whose assets is worth Rs 19 crore and his mother Nara Brahmani whose net worth is Rs 11.51. “All the values projected in the declaration are as per purchase value and not the market value,” Lokesh said.

This is the second year when TDP chief's grandson has beaten him in term of net assets value. Devansh's assets grew by more than Rs 70 lakh than last year. An open plot in Jubliee Hills area in Hyderabad, fixed deposits and shares in Heritage Foods are his assets.

Naidu's total assets are worth Rs 9 crore which includes a bungalow in Jubliee Hills, a house in his native Naravaripalle, 37 years old Ambassador cars among others. The former chief minister also has Rs 74.10 lakh balance in his savings bank account.