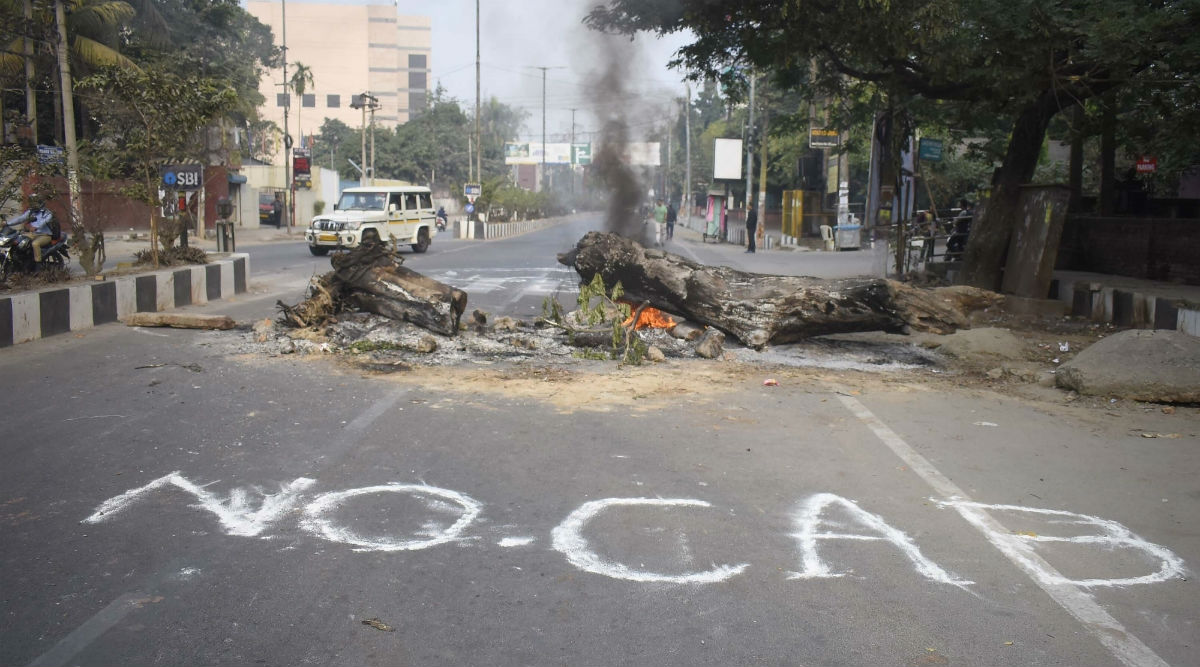 "We are concerned that India's new Citizenship (Amendment) Act 2019 is fundamentally discriminatory in nature. The amended legislation seeks to expedite citizenship for religious minorities – naming specifically only Hindus, Sikhs, Buddhists, Jains, Parsis and Christians - fleeing persecution in Afghanistan, Bangladesh and Pakistan...But it does not extend the same protection to Muslims, including minority sects," Jeremy Laurence, spokesperson of Commissioner of UN Human Right, said in a statement. CAB Protest: Assam Remains Tense as Another Protester Dies, 26 Indian Army Columns Deployed.

The UN body welcomed India's move to provide nationality to persecuted minorities of three neighbouring countries, but seeks an extension of the act for all persecuted minorities irrespective of their race or religion or national origin. "We understand the new law will be reviewed by the Supreme Court of India and hope it will consider carefully the compatibility of the law with India's international human rights obligations," he further stated.

#India: We are concerned that the new #CitizenshipAmendmentAct is fundamentally discriminatory in nature. Goal of protecting persecuted groups is welcomed, but new law does not extend protection to Muslims, incl. minority sects: https://t.co/ziCNTWvxc2#FightRacism #CABProtests pic.twitter.com/apWbEqpDOZ

The UN Human Rights also voiced concerns over ongoing protests in Assam and Tripura and said that it expects the Indian government to abide by international laws while dealing with agitators. "We call on the authorities to respect the right to peaceful assembly, and to abide by international norms and standards on the use of force when responding to protests. All sides should refrain from resorting to violence," he was quoted as saying in the statement.

The CAB seeks to provide Indian citizenship to all immigrants fleeing persecution in Pakistan, Bangladesh and Afghanistan - but not if they are Muslim. Critics say that while non-Muslims left out of the proposed nationwide NRC would be able to get citizenship under the CAB, Muslims who could not make the list may be deported or sent in detention centres.