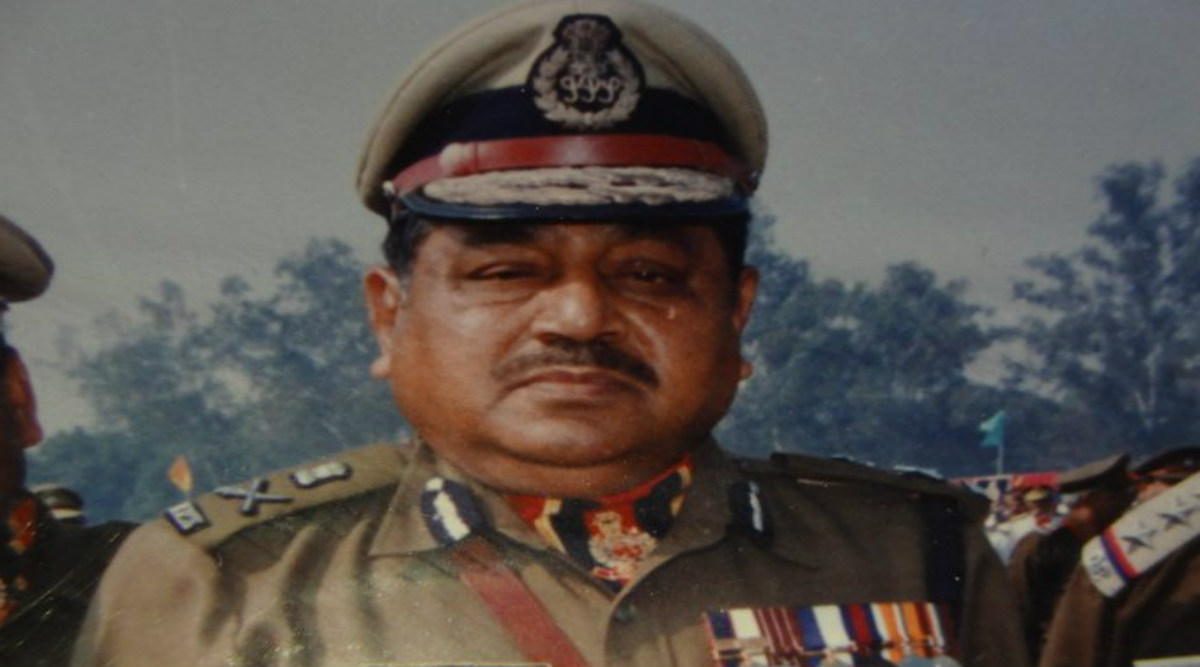 "The communal violence which erupted in Jafrabad, Seelampur, old Mustafabad, Bhajanpura, Chandbagh areas in northeast Delhi on February 24-25 had its genesis in Shaheen Bagh protest in southeast Delhi. Had I been the Delhi Police Commissioner, I would have thrown out the Shaheen Bagh protesters as nobody has a right to block roads."

"Allowing Shaheen Bagh protest to continue was the first big mistake of Delhi Police. Things got worse from thereon. Had it been nipped in the bud, riots would not have taken place," said Sharma in an exclusive interview with IANS.

A 1966-batch IPS officer, Sharma was the police commissioner of Delhi from July 1999 to June 2002 and was subsequently shifted to the Director General of Border Security Force (BSF). He is also known as encounter specialist and is credited with giving Special Task Force (STF) to the police.

"The word police has become a joke in Delhi. What is police doing? Hundreds of people have blocked the road at Shaheen Bagh causing inconvenience to the general public. If the police had acted on the very first day the Shaheen Bagh gathering started, a lot that followed could have been prevented," Sharma said.

"The truth is the police allowed the situation to escalate. If they had acted earlier, this could have been prevented. The police remained mute spectators - either they were under pressure from the government or under some illusion."

Author of 'Biting the Bullet', Sharma said, the police did clamp curfew but quite late and that too without reinforcements which proved costly.

Recalling his tenure as DCP, Sharma said, "I always acted in accordance with the law. Had I been the Delhi Polcie Commissioner, I would not have let the northeast Delhi burn, come what may."

He became emotional at the end of the conversation saying, "I once led Delhi Police. I am pained by the recent riots and the failure on the part of the police to tackle them."