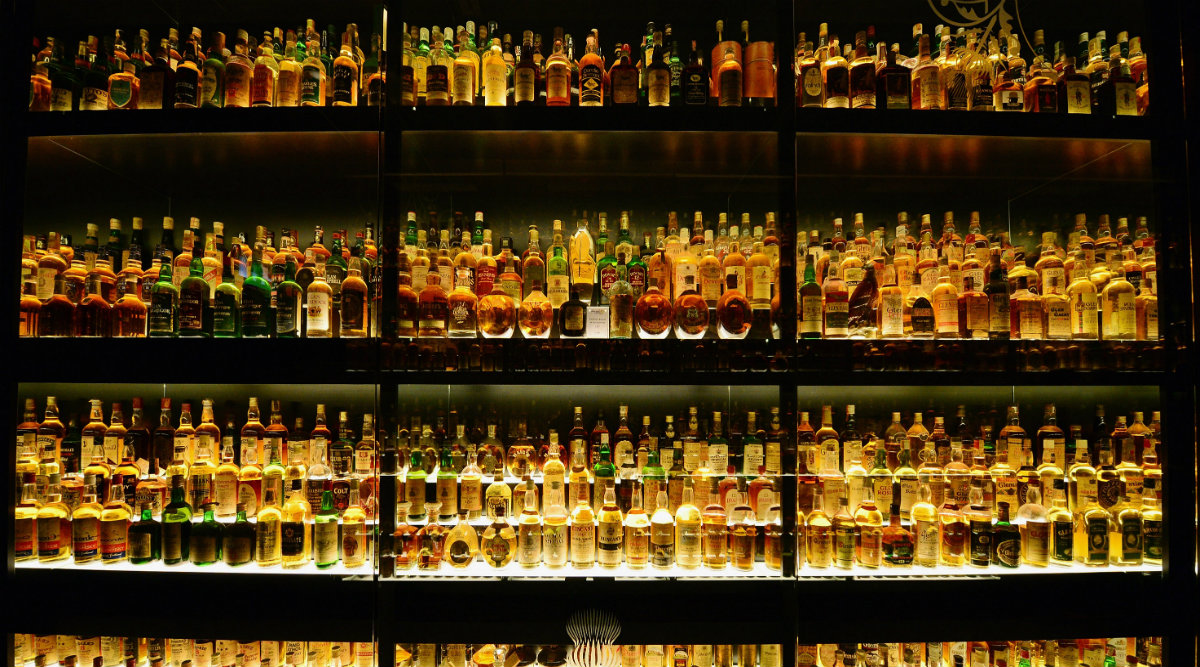 New Delhi, February 11: It's a "dry day" in Delhi and Noida today. Liquor shops will remain shut across Delhi and in Noida in view of counting of votes for the assembly election results. Counting of votes in all 70 assembly seats will continue till the last ballot is counted. Therefore, pubs, bars and liquor shops won't sell alcohol the entire day. As per excise rules, sale of alcohol on the day of election result is banned. Dry Days 2020 List For Delhi, Free PDF Download: Check Complete Calendar With Festivals and Dates When Alcohol Is Not for Sale in the Capital City of India.

Liquor shops in three-kilometre limits of Delhi border, especially in Noida, will remain closed. "Dry Days" were also observed for 48 hours from February 6 to 8. Sale of alcohol was banned from 6 pm on February 6 to February 8 when polling for Delhi assembly elections was held. As per excise rules, 48 hours before the end of polling, poll-bound states are mandated to declare "dry days" and no sale or serving of liquor is permitted. Delhi Assembly Elections 2020: Hits And Misses of Arvind Kejriwal's AAP.

The national capital is witnessing a triangular electoral contest between the ruling Aam Aadmi Party (AAP), the Bharatiya Janata Party (BJP) and the Congress. In the 2015 Delhi assembly polls, Arvind Kejriwal's AAP came to power, winning 67 seats in the 70-member House. While the BJP could win just three seats, the Congress drew a blank.