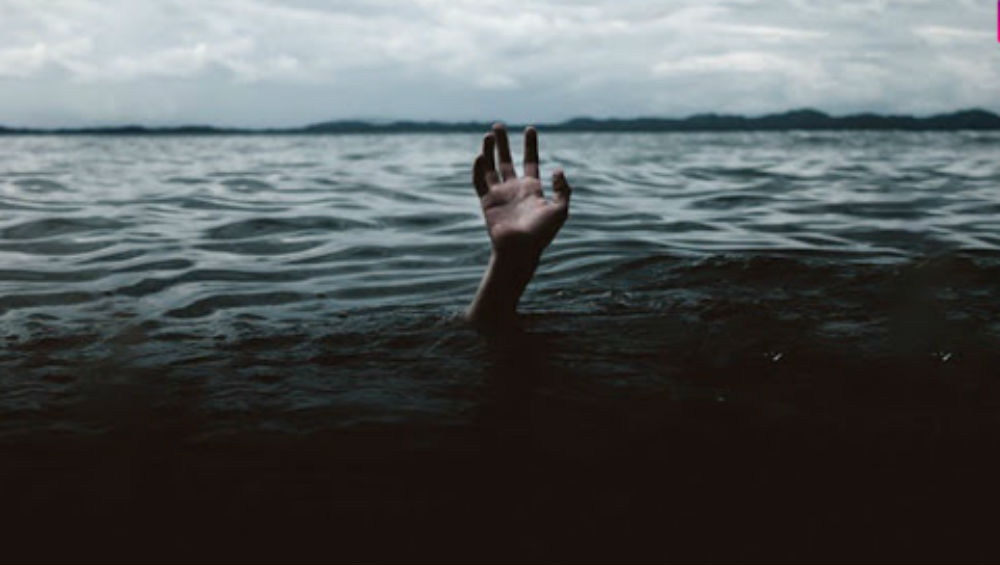 Delhi, September 13: Four people drowned during the Ganpati idol immersion in the Yamuna river near thokar no. 17 (a term used to identify mud roads leading to floodplains). According to reports, the incident took place on Anant Chaturdashi, Thursday, when as many as eight people, including the deceased, decided to have a bath in the Yamuna after Ganesh pooja. Ganesh Anant Chaturdashi 2019: At Least 12 Die in Drowning Incidents Across Maharashtra Ending Festival on Tragic Note.

The group was stopped by the cops, but they lied and went ahead. Their bodies were recovered near Palla Bakhtawarpur village in the early hours of Friday. After receiving the information about the drowning incident, the Delhi Fire Service rushed a fire tender and initiated a rescue operation. Ganesh Idol Immersion Turns Tragic in Karnataka, 6 Children Drown in Kolar Lake.

Delhi:4 persons drowned in Yamuna near thokar no.17(a term used to identify mud roads leading to floodplains).Bodies recovered. Enquiry reveals 8 ppl including deceased decided to have a bath in Yamuna following Ganesha pooja. They were stopped by police, but they lied&went ahead

In a similar incident on the intervening night of Thursday-Friday, eleven people drowned when the boat carrying them capsized in the Lower Lake of Bhopal. The deceased were carrying Ganesha idol for Visarjan. Their bodies were later recovered from the lake.