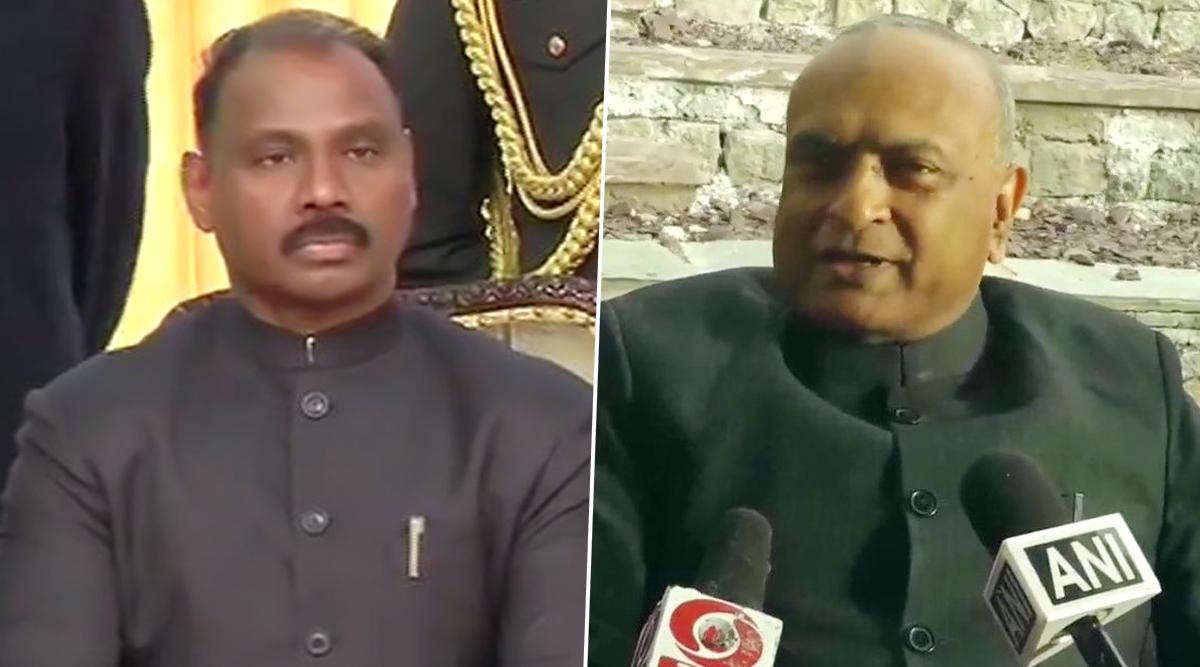 Satya Pal Malik who served as the governor of Jammu and Kashmir from August 2018 to October 2019 has been transferred to Goa nearly three months after the Centre scrapped the special status of the state by abrogating Article 370. In August, the decision was also taken to divide the state into two union territories – Jammu & Kashmir and Ladakh. However, the bifurcation comes into effect from October 31. Jammu & Kashmir, Ladakh UTs Get 1st Lieutenant Governors; Mizoram & Goa Get New Governors: From Satya Pal Malik to PS Sreedharan Pillai, Check Full List.

After Taking the oath, Mathur said, “Development is composite, efforts will be made to carry out development work in all areas.” He further added, “A development package will be made, and education & health will play an important role in it.”

After the Centre scrapped the special status of Jammu and Kashmir in August, local leaders of the Kashmir Valley including former Chief Ministers Farooq Abdullah, Mehbooba Mufti and Omar Abdullah were put under house arrest. Opposition parties have been criticised the Modi government's move.