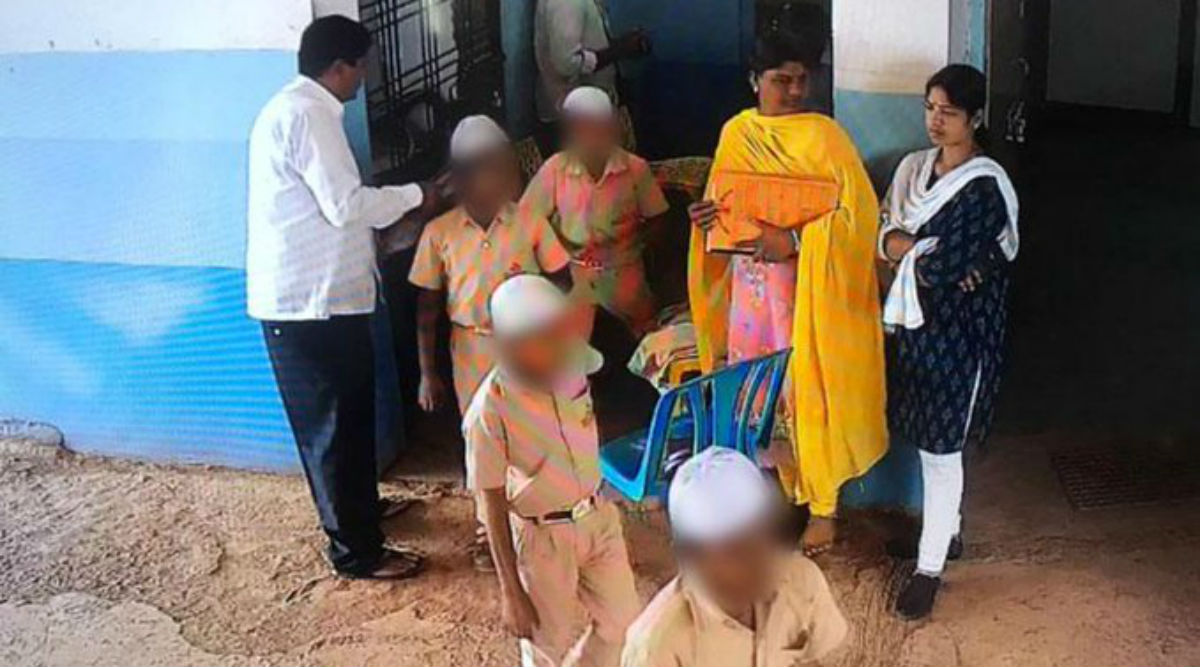 Bengaluru, February 14: The sessions court of Bidar in Karnataka on Friday granted bail to the school teacher and a student's mother in a sedition Case, The case was slapped against them after they allegedly involved a group of Class IV students to enact a play with an anti-Citizenship Amendment Act theme. Also, the complaint alleged in the play, "communal slurs" were hurled at Prime Minister Narendra Modi.

According to the report, published in the Times of India, the district and sessions judge granted bail to Najbunnisa and Fareeda Banu Begum. The later is the mother the girl student who allegedly uttered anti-PM Modi slur at the play that was staged on January 21, 2020. As per the report, the girl student was shifted to the hostel of the school after the Child Welfare Committee directed them. It is to be known that Banu is also the headmistress of Urdu primary school. Karnataka: Bidar School Management Booked For Sedition Over Anti-CAA Drama by Students.

Following the case was advocated by BT Venkatesh -- who appeared for the accused -- along with a team of 11 advocates, court heard the matter on February 11, 2020, and had reserved the order for February 14. On Friday, court granted anticipatory bail petition for the five members of the management of Shaheen School will come up on February 17. Earlier, police had booked case for provocation, sedition and promotion of enmity under sections 504, 505(2), 124(A) and 153 (A) of the IPC.