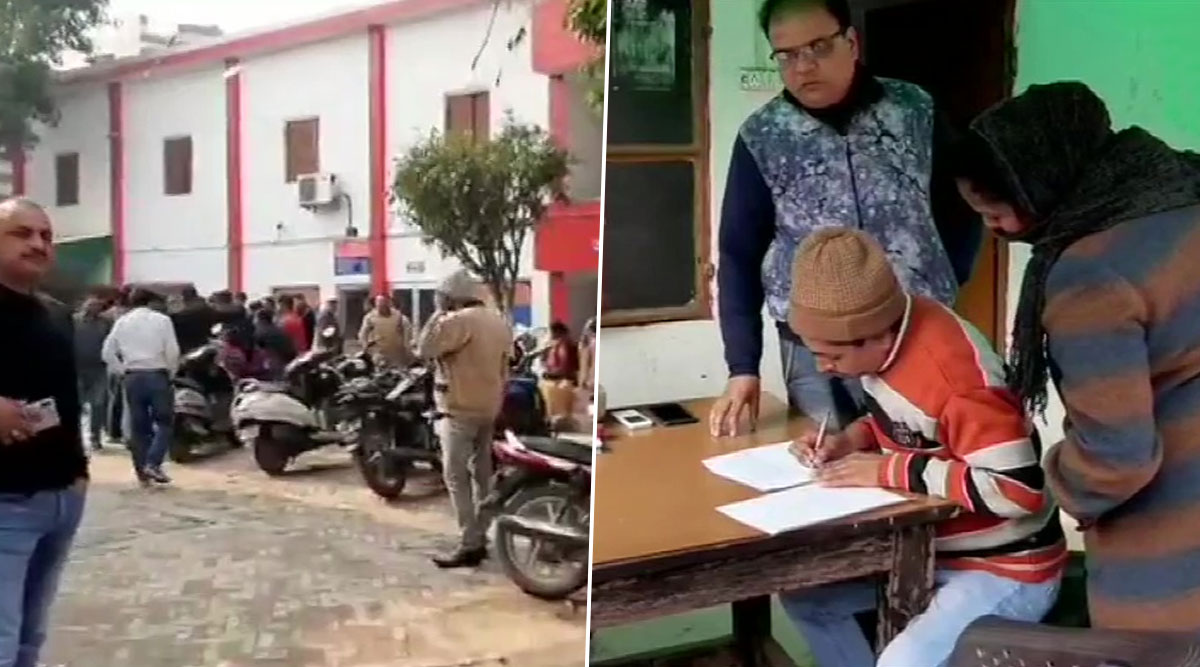 Meerut, January 27: A polio vaccination team was allegedly beaten up and held hostage after the locals mistook the members of the team as NPR enumerators in Meerut, Uttar Pradesh. The team was rescued by the police later, reported ANI. The National Population Register (NPR) is a government document (census) in which the details of every Indian would be filed. The main aim of the nation-wide exercise is to create a detailed identity data of every "usual resident" of the country, the Census Commission said. The database will have demographic as well as biometric details of the individuals including name, age, address, profession, education details and more. Under the recently approved NPR process, it becomes mandatory for all the residents of India to register in the NPR.

Dr Rajkumar, Chief Medical Officer of Meerut, said that,“Yesterday our team went for polio vaccination camp and asked locals certain details about their children, as part of polio survey. Locals suspected that questions were being asked for NPR enumeration and misbehaved with the team."

A polio vaccination team was thrashed&held hostage allegedly after locals mistook it for National Population Register (NPR) enumerators in Meerut. The team was rescued by police later. (25.01.2020) pic.twitter.com/hfTDRZWBjP

English daily The Times of India reported that the incident took place in Lakhipura area of Lisari Gate in Meerut. Two members who were held hostage managed to escape the scene and informed police about it, said reports.

"We have received the complaints and will soon file a case against the accused for preventing public servants from carrying out their duties," Lisari Gate Station House Officer (SHO) Prashant Kapil was quoted saying by the paper. He also said that similar incidents have taken place in the area since the passing of CAA.