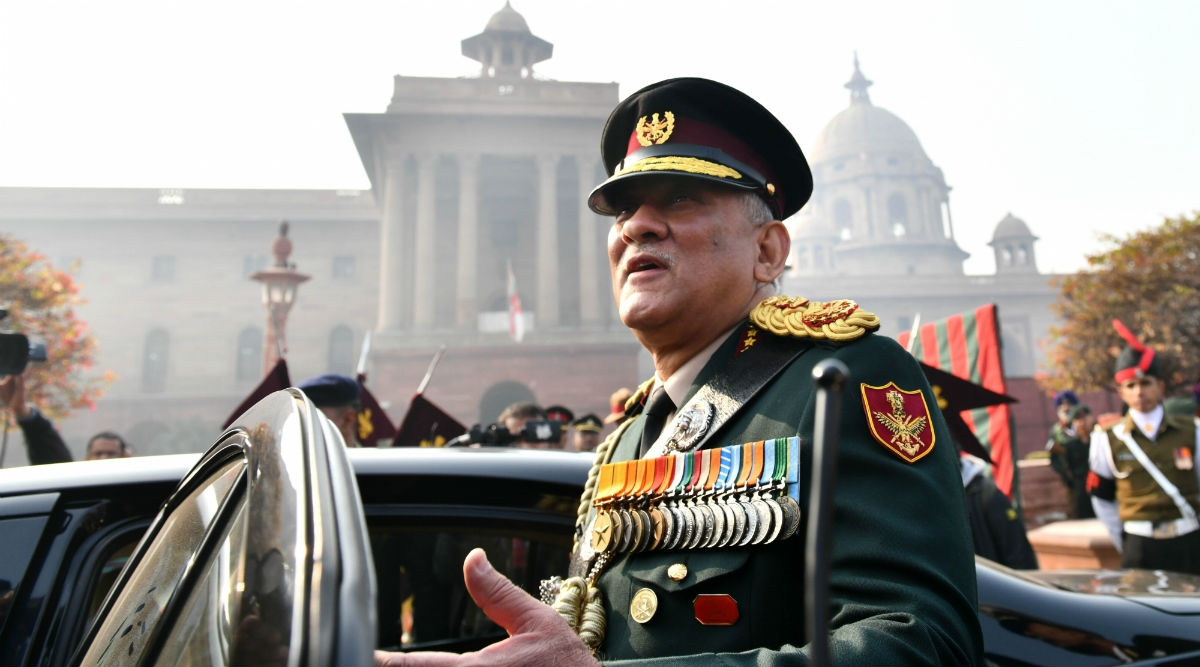 New Delhi, February 10: In a bid to reduce increasing pension cost to the exchequer, the armed forces are likely to make major changes that include gradually increasing the retirement age of some non-combatants. According to a report, Chief of Defence Staff (CDS) General Bipin Rawat is in favour of increasing the retirement age of certain classes of non-combatants and medical staff to 58 years from 39 to reduce the pension expenditure. CDS General Bipin Rawat Dismisses Concerns Over Defence Budget 2020-21.

General Bipin Rawat is holding intensive discussions with the three service chiefs on increasing the retirement age as the military pension budget rose to Rs 1.33 lakh crore, or 0.5 percent of gross domestic product, in fiscal 2020-21. In 2010, the pension bill amounted to Rs 41,000 crore. The plan includes retiring 60 non-combatants in each of the 450 infantry battalions at the age of 58 and the same applies to armoured regiments, Hindustan Times reported. Defence Budget 2020-21 Up by 6%, Allocation Raised to Rs 3.37 Lakh Crore, Marginal Hike in Capital Expenditure.

The armed forces also plan to the scrapping of sprawling bungalows for Corps Commander to expand the military housing and generate fund for these projects. "The days of Corps Commander living on a hill with a sprawling bungalow are over. Time has come for military commanders to stay in flats and in one building," a senior General was quoted as saying. Another reform is about prioritising of military hardware purchases.

General Rawat is pitching for more for indigenisation, with the prime focus being on the Indian Ocean Region (IOR) and the neighbourhood. "The new aircraft carrier INS Vikrant is expected to be ready for sea trials this year and so is the nuclear ballistic missile submarine INS Arighat, India should dominate the IOR with active airbases on both Andaman and Nicobar Islands and soon to be extended Agatti airstrip at Lakshadweep by reclaiming land," the General added.

"I will give high priority to pension management through the increase in age of retirement progressively in the three services keeping in mind the operational requirements of the different arms and services," General Rawat had said while commenting on the defence budget, which has been hiked by 6 percent making it Rs 3.37 lakh crore, but several experts have termed it inadequate.