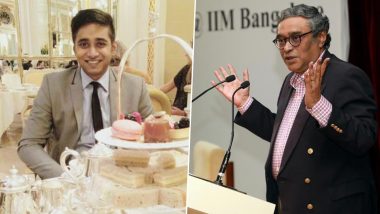 The woman wrote: "Soumya Dasgupta, son of Swapan Dasgupta is a serial molester. He molested me in my first year of college and since I came out about it on Instagram I’ve found out that I’m one of five victims at least. He gets away with this by denying things, but he has traumatised too many women to let things go anymore. He blocked me on Facebook, same with one of the other victims. His most recent incident was in 2017." 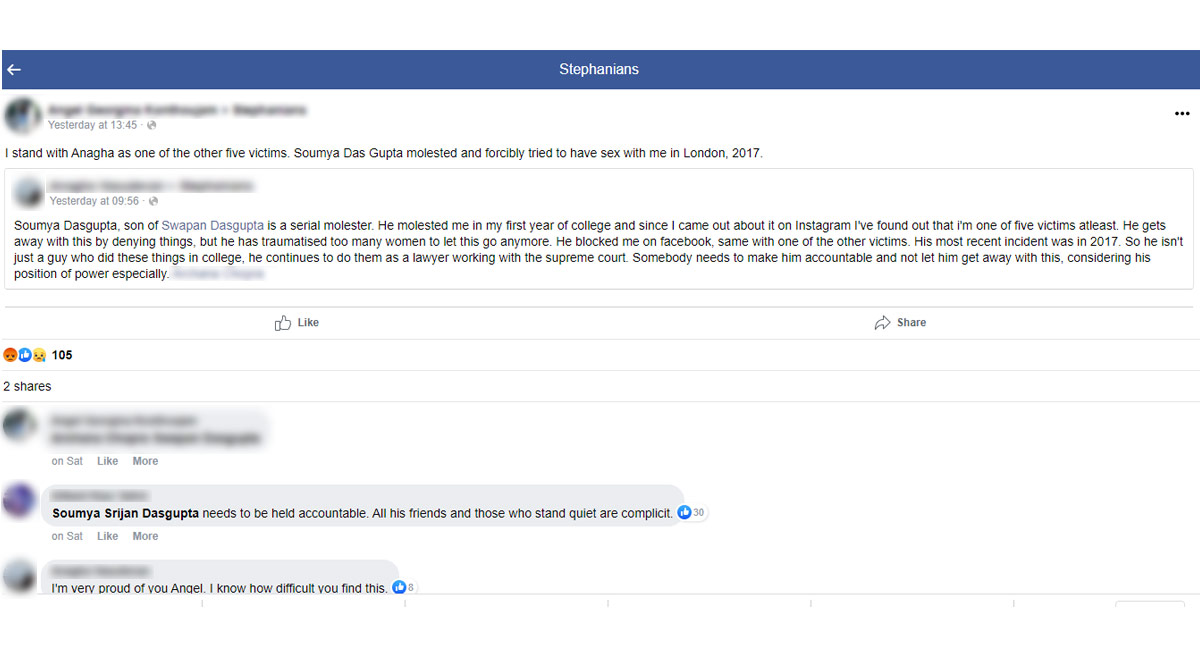 "So he isn’t just a guy who did these things in college, he continues to do them as a lawyer working with the Supreme Court. Somebody needs to make him accountable and not let him get away with this, considering his position of power especially," she added. Two more women then came forward. One of them said that Soumya Dasgupta had molested her and forced her to have sex in 2017. Notably, the woman's post was deleted from Laal Sitara.

"In my first year at St Stephen’s, Soumya Dasgupta molested me while I was sleeping at a friend’s house. I’m one of the five people mentioned in this post," the third woman said. The official Twitter handle of people behind #MeToo in India also shared the woman's post. 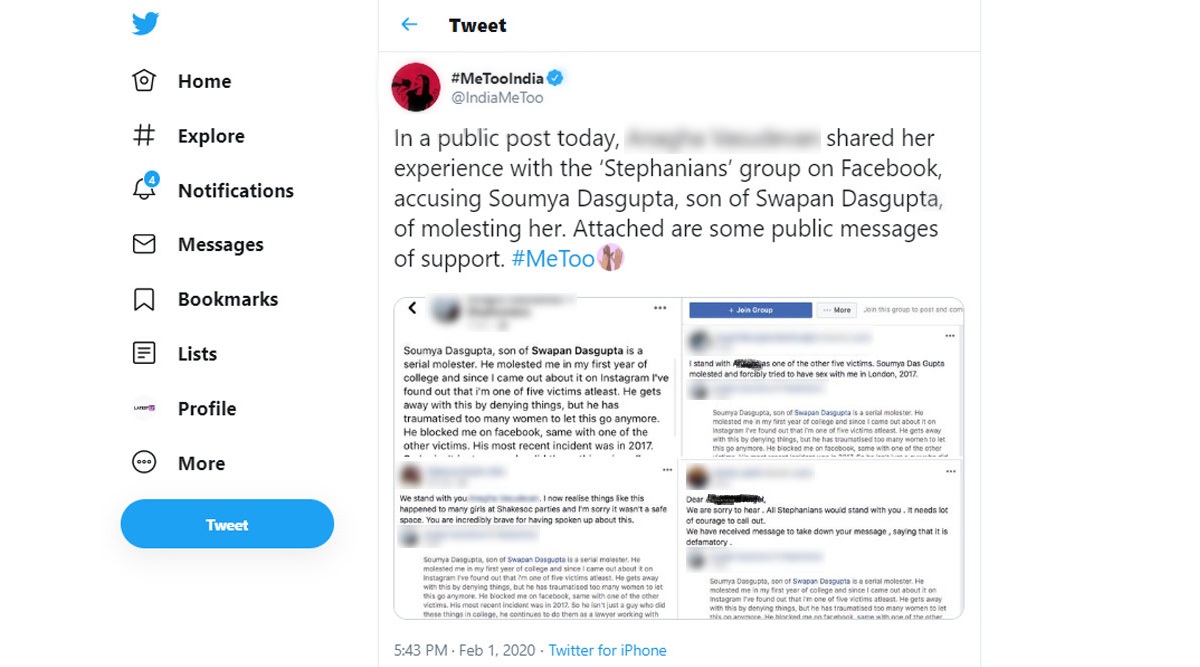 According to The Quint, Soumya Dasgupta has so far not reacted to the allegations. He was a student of St Stephen’s College from 2009 to 2011 and studied History (Hons). He is now a practising lawyer at the Supreme Court.

(The above story first appeared on LatestLY on Feb 02, 2020 03:49 PM IST. For more news and updates on politics, world, sports, entertainment and lifestyle, log on to our website latestly.com).