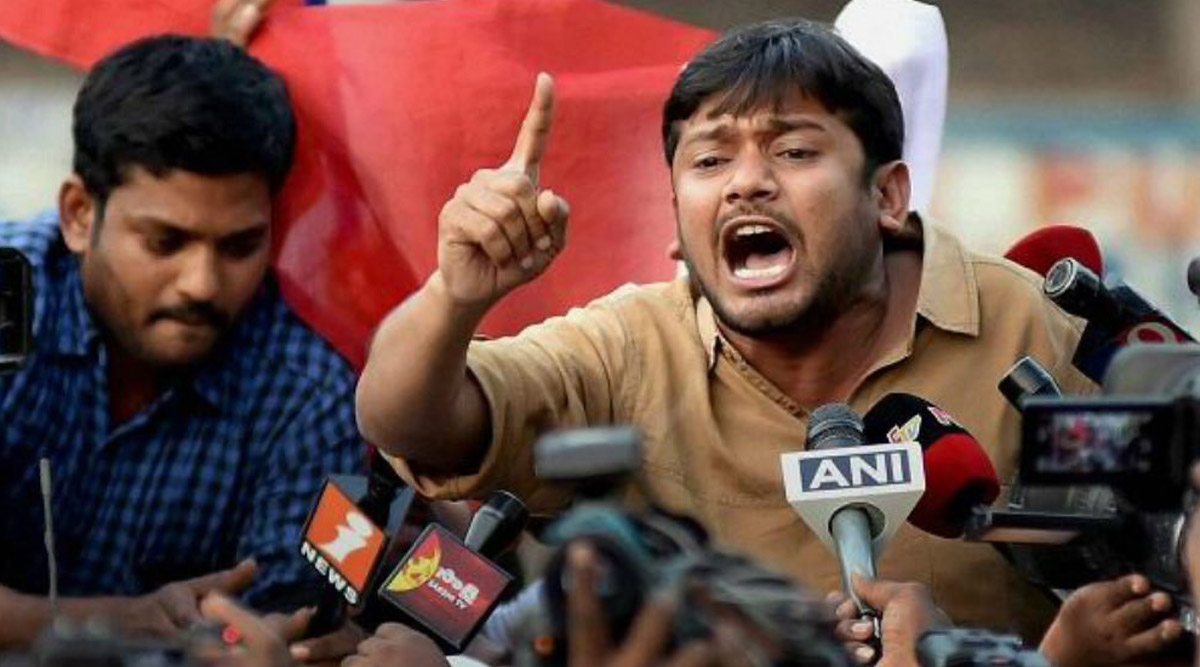 “We won’t entertain such a plea. It has to be decided on case-to-case basis”, reported Hindustan Times quoting Chief Justice of India Sharad Arvind Bobde as saying. Last year in December, the Delhi High Court had also declined the BJP leader’s plea, after which he moved the top court. In the plea, he accused the Delhi government of delaying granting sanction to the police to prosecute Kanhaiya Kumar.

The High Court had observed that Garg “is personally interested” in the case. Earlier this month, Delhi Chief Minister Arvind Kejriwal said that he would ask the department concerned to take an "early decision" on the prosecution sanction against former JNU students' union president Kanhaiya Kumar and others in a sedition case. Kanhaiya Kumar Injured, Stones Pelted at His Convoy in Bihar's Supaul.

Kejriwal’s comments came after the Chief Metropolitan Court directed the Delhi government to file a status report till April 3 on the issue of sanctions to prosecute Kanhaiya Kumar and others. According to reports, while hearing the case, Chief Metropolitan Magistrate (CMM) Purushottam Pathak also directed the Delhi Police to send a reminder to the city government seeking requisite sanctions to prosecute Kumar. The court passed the directions after police submitted that permission to prosecute Kumar and others had not been granted yet and the letter requesting sanction is pending with GNCTD.