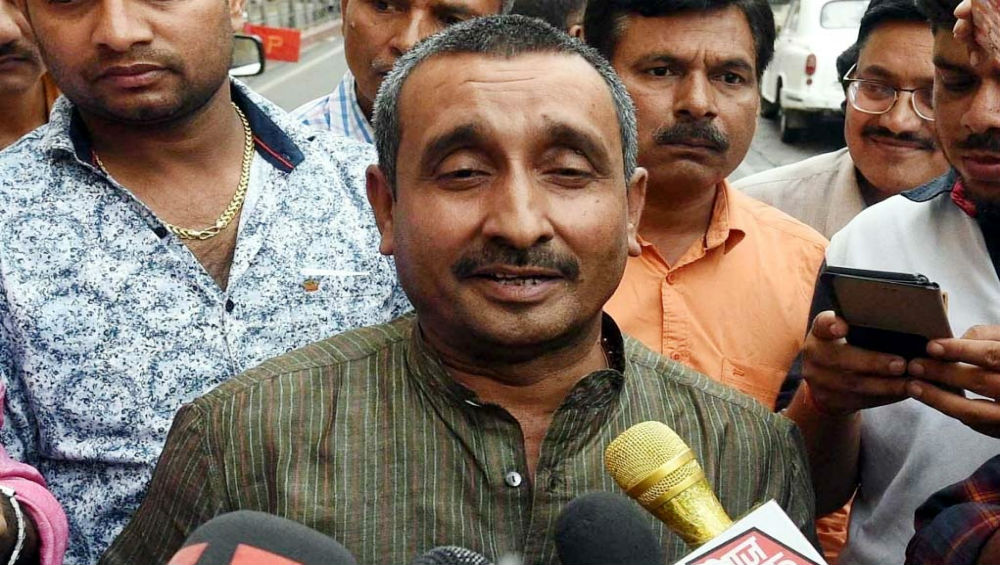 New Delhi, December 16: Delhi's Tis Hazari Court will pronounce the verdict at 3 pm today, on former BJP MLA Kuldeep Singh Sengar, an accused in Unnao's abduction and rape case. Sengar is currently lodged in the Tihar jail in connection with the case.

The charge sheet filed by the Central Bureau of Investigation (CBI) on October 3 had revealed that the rape survivor was allegedly kidnapped and raped for nine days at different places by three persons when she was a minor in 2017. Unnao Rape Survivor Accident: Uttar Pradesh Police Says Will Ensure 'Free And Fair Probe'.

The Unnao rape case came to light on April 8 last year, when the victim attempted to immolate herself outside Chief Minister Yogi Adityanath’s residence in Lucknow. She had alleged that police were not taking action against the accused.

In the month of July, a road accident took place, when the survivor met with an accident when she was travelling with her paternal and maternal aunts and lawyer Mahendra Singh were travelling. Two aunts of the survivor had died on the spot. The FIR was registered against Sengar under various sections of the IPC, including for rape, kidnapping, and criminal intimidation as well as under provisions of the Prevention of Children from Sexual Offences (POCSO) Act.