Wardha: Woman College Teacher, Who Was Set On Fire By Stalker, Loses Battle For Life 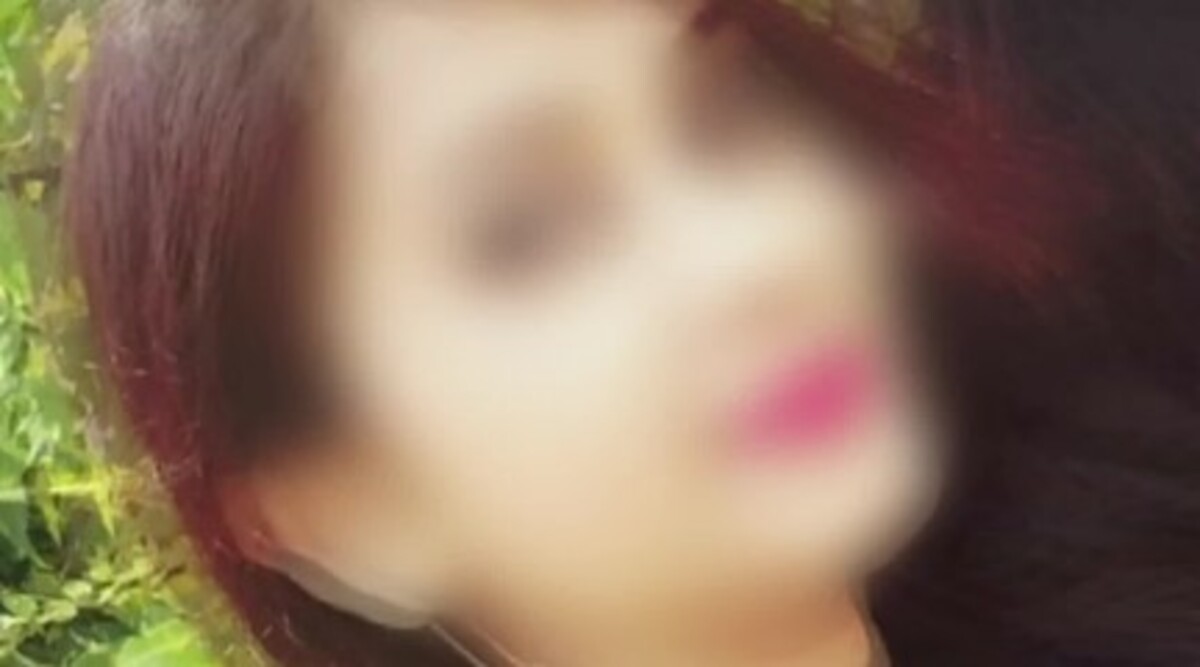 Wardha, February 10: The 24-year-old woman teacher, who was set ablaze near Hinganghat in Maharashtra's Wardha district by a stalker, on February 3, succumbed to her injuries on Monday, February 10. Battling for life for the last seven days, her condition was said to be "very critical" by Nagpur's Orange City Hospital and Research Centre. Maharashtra Horror: Woman College Teacher Set Ablaze by Her Stalker, Critical.

"The patient was declared dead at 6.55 am today. The probable cause of death was Septicemic shock. Her body has been handed over to police authorities for postmortem," Dr Anup Marar, Director, Orange City Hospital and Research Center said.

Dr Anup Marar, Director, Orange City Hospital & Research Center, #Nagpur: The patient was declared dead at 6.55am today. The probable cause of death was Septicemic shock. Her body has been handed over to police authorities for postmortem. https://t.co/rJ1JbvppD5 pic.twitter.com/LwVaagCRpb

On February 3, the woman lecturer, identified as Ankita Pisudde, 25, was going to the college at around 7.00 am and had alighted from a state transport bus in Hingnaghat town when the accused, Vicky Nagrare, accosted her. Nagrare fled away after setting her on fire, police said. The accused was arrested later.

"Some passers-by poured water on the woman and rushed her to a nearby primary health centre from where she was shifted to Orange City Hospital in Nagpur. She has suffered 40 per cent burns," police personnel was quoted by news agency PTI as saying.

Meanwhile, around 7,000 people, residents of Hinganghat and Samudrapur towns, including members of political parties, women and college students, took a protest march and demanded the death penalty for the accused. They also submitted a memorandum demanding trial in the case to be fast-tracked.