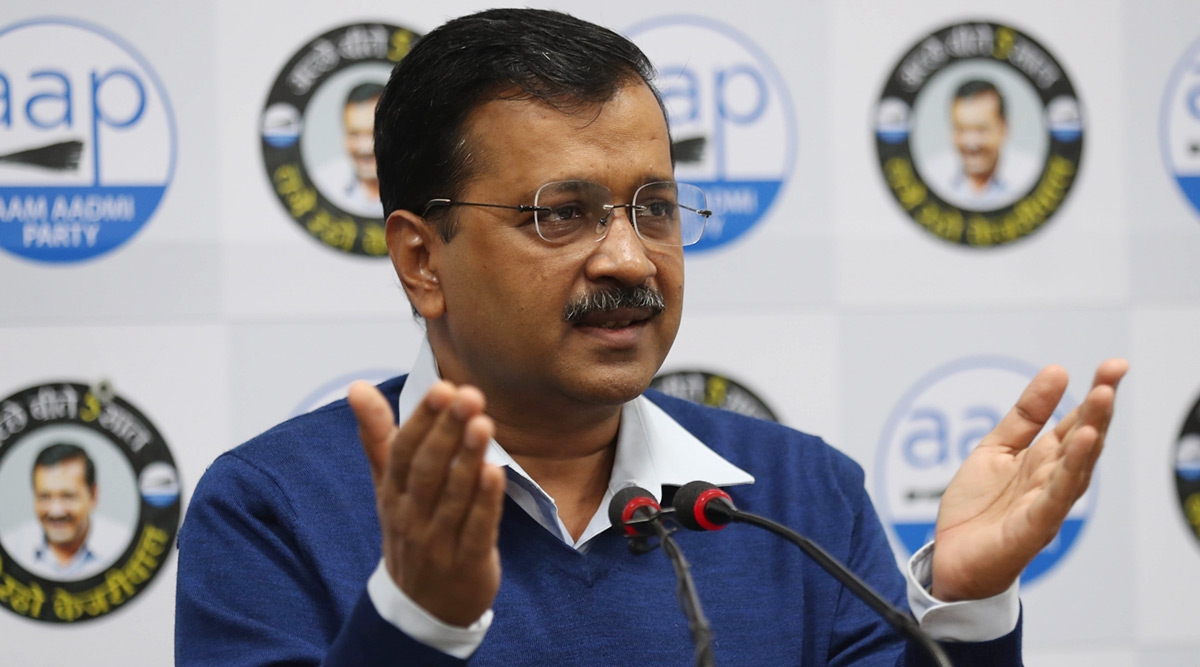 Party functionaries said though preparations are underway to celebrate the victory in the polls, whose results will be announced on Tuesday, Kejriwal has asked party volunteers not to burst firecrackers as it contributes to pollution. Delhi Assembly Election Results 2020 Live Updates.

Other preparations to celebrate the victory, including ordering sweets and namkeens, are also underway at the party headquarters in ITO, they said. Exit polls predicted a big victory for Kejriwal-led Aam Aadmi Party with some indicating that it can even repeat its 2015 landslide when it had bagged 67 seats and reducing the BJP to three.

Congress had drawn a blank. Reducing air pollution is one of the main guarantees given by AAP in both the party's manifesto as well as in guarantee card.